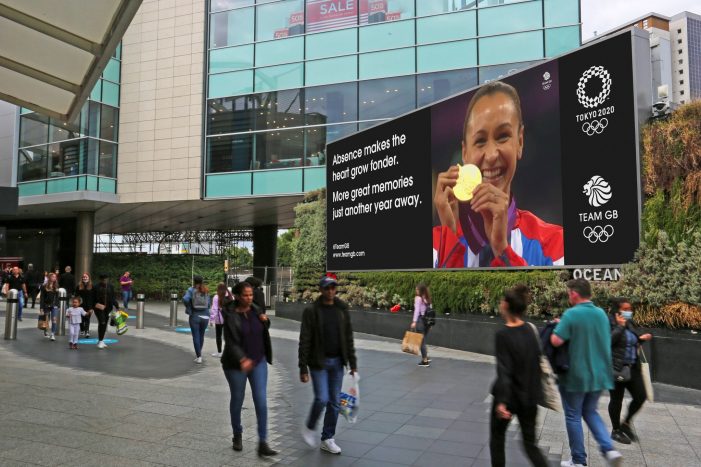 Defining moments from past Olympics Games which capture British sporting victories will be broadcast across Ocean Outdoor’s premium digital network to mark the period that Tokyo 2020 would have been taking place. The out of home (OOH) campaign, created by Ocean in association with the British Olympic Association, breaks on Saturday, August 1 and runs […]

The&Partnership’s latest spot for Toyota shows how the UK’s Olympic and Paralympic athletes can emerge from lockdown even stronger.

With the delay to Tokyo 2020, The&Partnership’s new spot for Olympic and Paralympic Partner Toyota focuses on letting the UK athletes tell their story of how they’re coping with lockdown, and an extra year to the Games. 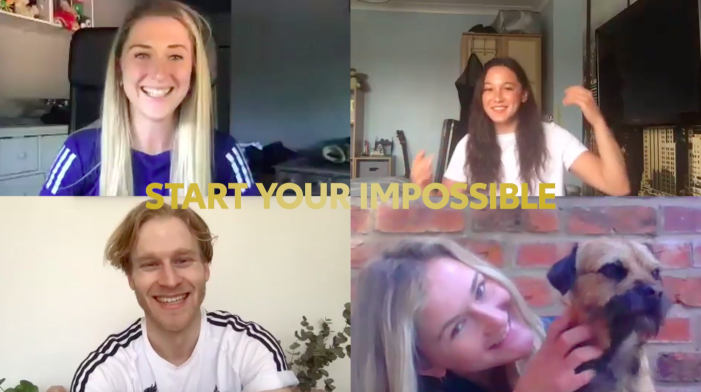 “Waiting for Tokyo”, The&Partnership’s new spot for Worldwide Olympic and Paralympic Partner Toyota, will launch across social channels. With the first signs that the Covid-19 lockdown may end in the coming months we see how four elite British Olympic and Paralympic athletes handle the interruption to their dreams. Four time Olympic Gold-winning cyclist, Laura Kenny, […] 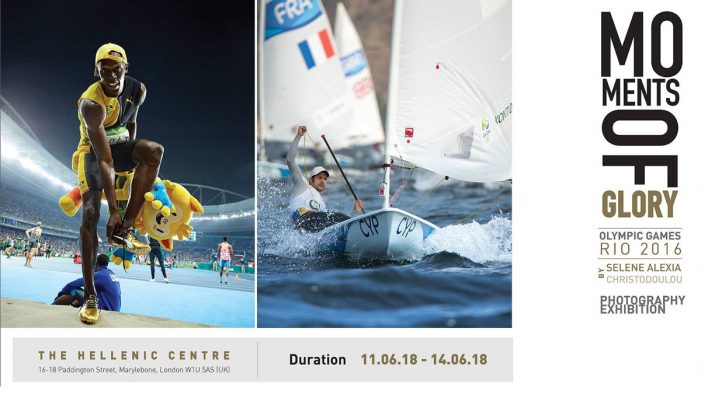 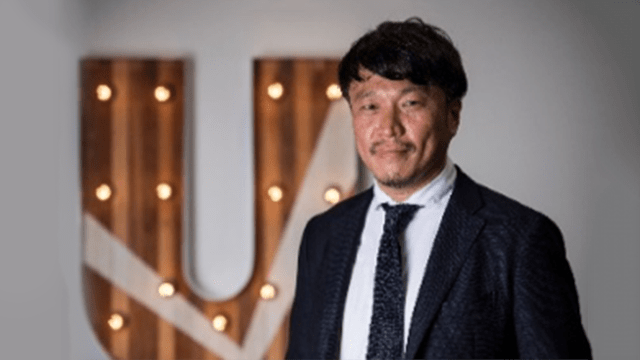 United Entertainment Group (UEG), a global entertainment, sports and lifestyle marketing agency, announced the launch of its first-ever offering in Asia. Industry veteran Toru Fumihara has been hired as the Managing Director of UEG’s new office in Tokyo, which will serve as a hub for the Asian marketplace. UEG is expanding its global footprint into […] 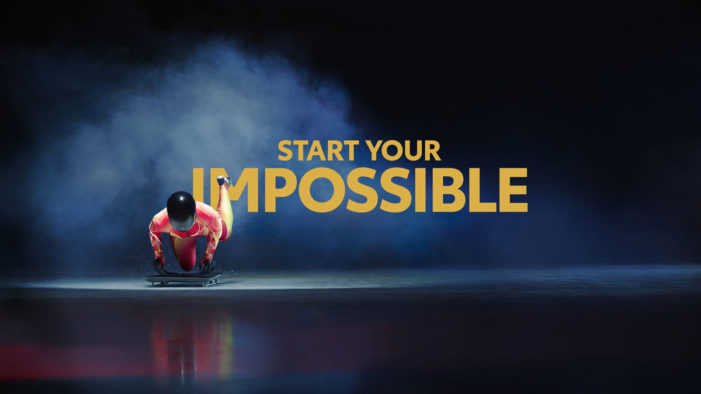 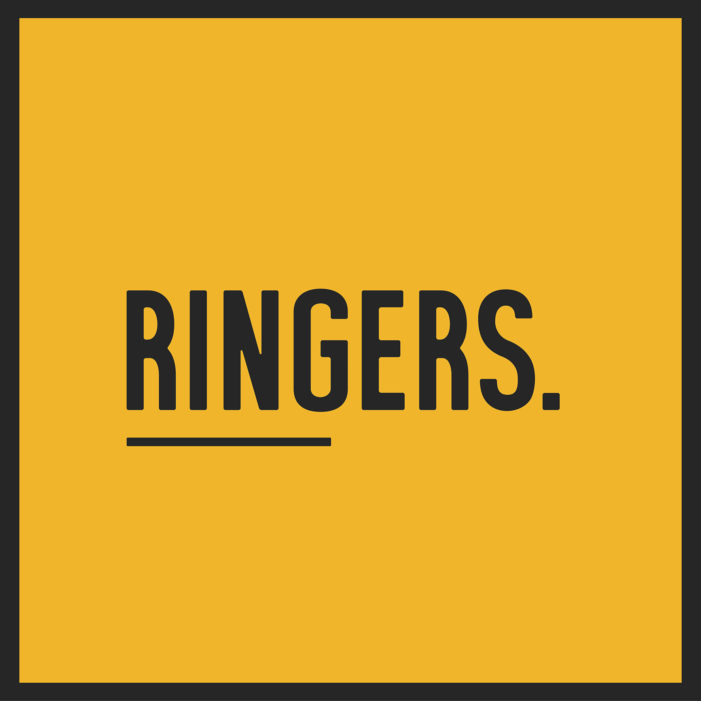 Talented agency veterans, Howard, Byrne, and Mangan are the nucleus of a formidable network of proven creative talent. They have combined their heavyweight industry expertise to launch Ringers, a creative brand development agency dedicated solely to the world of sport. In their new venture, the trio leverage their wealth of agency experience and passion for […] 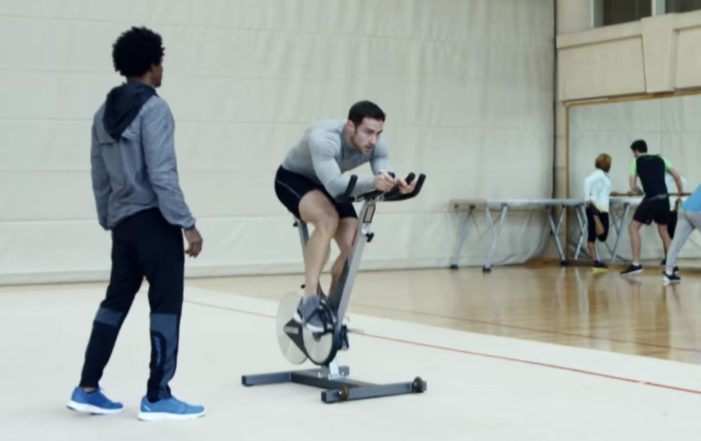