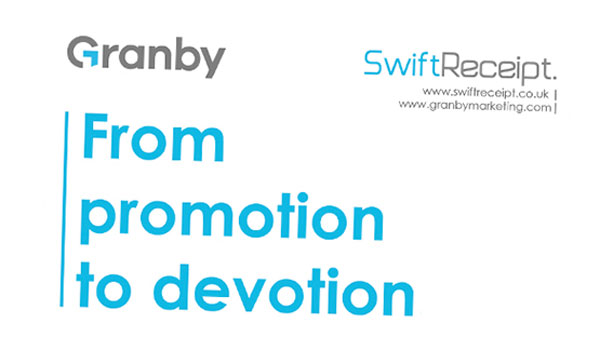 Independent marketing agency, Granby, announced the results of a bespoke consumer survey into the impact of on-pack promotions in a digital age. The research conducted in partnership with polling company Censuswide, saw 1000 UK consumers, representative of the general population, questioned extensively on their shopping habits; from what makes brands more attractive to how they […] 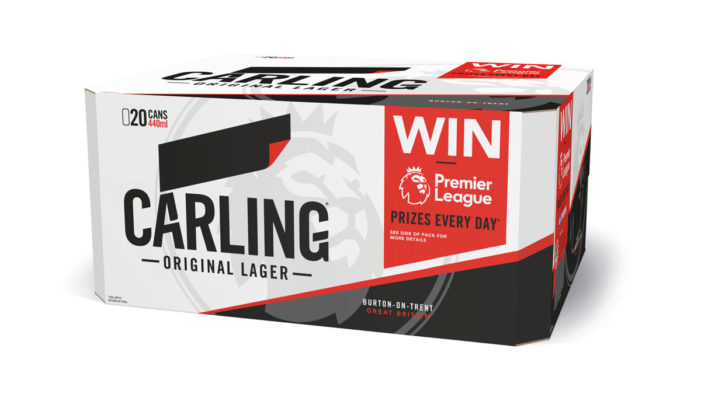 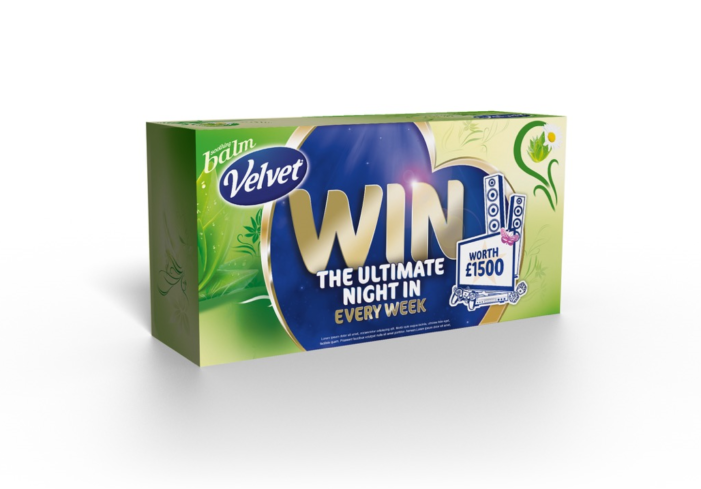 Integrated agency LIFE has created a heart-warming consumer promotion for Velvet Facial tissue which is manufactured by leading global hygiene and forest products company SCA to boost the brand and support retailers in the peak winter sales period. Consumers can win ‘The Ultimate Night In’, worth £1,500, every week during the 17-week promotional period. The […]