By newsroom on August 20, 2018Comments Off on UEFA women’s campaign tackles triumph and tragedy in hard-hitting mini-documentary series with a hat-trick of European stars

UEFA has released teaser trailers of its bold new women’s football mini-documentary series focusing on the compelling back-stories of Europe’s most successful players. Entitled Strong Is… the three-part short features document the journeys of the most distinguished players and personalities in the women’s game, dealing with subjects ranging from personal tragedy and injury trauma, mental health, sexuality, and self-confidence. 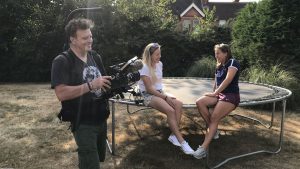 Released to coincide with the latest round of UEFA European qualifying for the FIFA Women’s World Cup France 2019, Strong Is … profiles the lives of Swedish captain Nilla Fischer, PFA Player of the Year and Chelsea forward Fran Kirby, and current UEFA Women’s EURO champion from the Netherlands, Shanice van de Sanden, with unprecedented access.

Each player has her own dedicated film, which not only chronicles her career but discusses the on and off-field challenges each has had to overcome to reach the top. Discussing these real-life issues is a fundamental pillar of UEFA’s strategy to increase participation and awareness of women’s football and follows-on from the successful day-in-the-life video blog series, Press Play.

Nilla Fischer, Wolfsburg and Swedish national team player, said: “Together #WePlayStrong is a fantastic initiative and encompasses everything that’s important to me about the game. I was really happy to share my journey as part of Strong Is … Football has allowed me to raise awareness of subjects that are important to me, and hopefully I will inspire others to be strong and confident in who they are.” 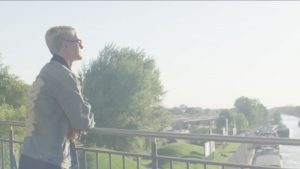 Fran Kirby, Chelsea forward and England international, continued: “It’s an honour to be part of UEFA’s Strong Is… documentary series and I’m grateful that they have given me a platform to discuss mental health within the game so openly. It’s a battle which many people face, and I hope that my film encourages girls and boys to talk about their own struggles.”

Shanice van de Sanden, Lyon and Netherlands professional, said: “UEFA’s campaign advocates self-expression and individuality, qualities which are important for young girls to embrace. I want to show girls across Europe that it’s okay not to follow the crowd, and I hope that my Strong Is…documentary inspires them to be who they want to be.”

“Our Strong Is… series is an integral part of the wider Together #WePlayStrong campaign and is a platform for us to send an important message to young girls across Europe. Participating in football can offer girls increased confidence and self-esteem in life and is a place to find togetherness as a team and acceptance as an individual,” said Peter Willems, UEFA Head of Marketing Activities and Sponsorship. 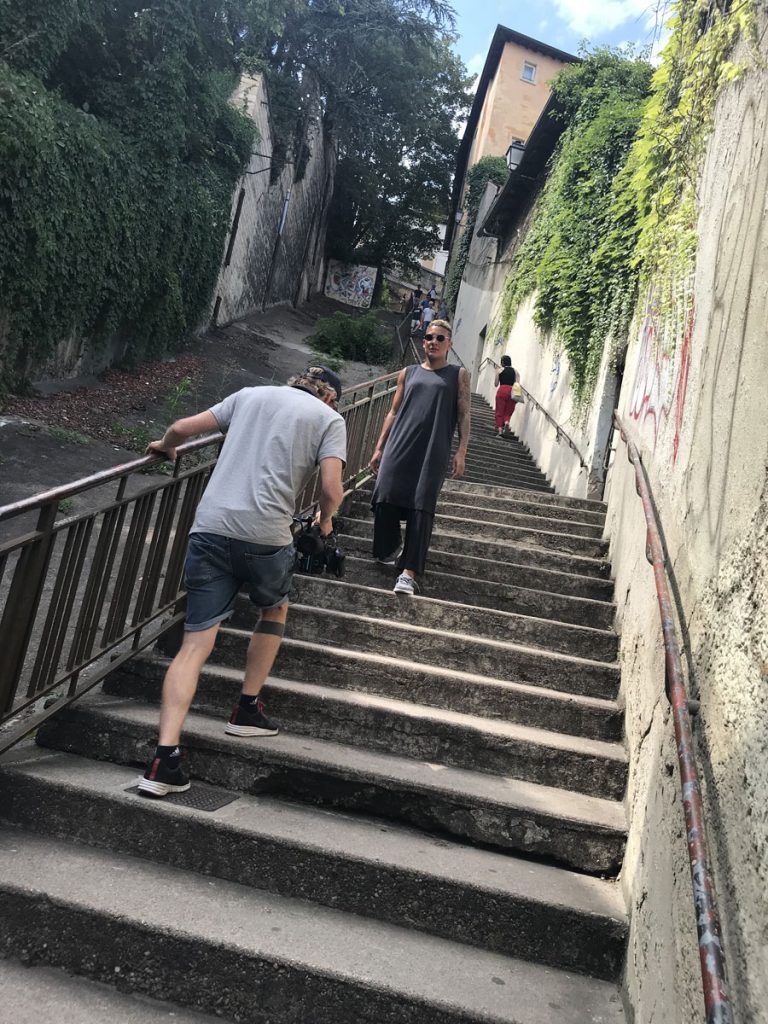 “Nilla, Fran and Shanice all have inspiring stories, and each has had to use their strength to overcome barriers in their career – whether that be a physical injury, mental health problem, standing up for what they believe or simply finding out who they are as an individual. These world-class footballers are not just extraordinary players, but role models for young girls, and it is our hope that their unique stories will inspire the next generation of footballers.”

The weekly vlogs have clocked-up more than five million views since launching in January, with UEFA’s dedicated YouTube channel continuing to attract subscribers from around the world.

The Strong Is… documentary series will play an integral part in UEFA’s five-year strategic plan to make football the number one sport for girls and women in countries across Europe, becoming a permanent fixture in the wider Together #WePlayStrong campaign, with more documentaries set to roll out in the coming months.

By raising the profile of the women’s game, increasing visibility, engagement and investment and driving participation at grassroots level, UEFA hopes to attract more girls to play.

UEFA women’s campaign tackles triumph and tragedy in hard-hitting mini-documentary series with a hat-trick of European stars added by newsroom on August 20, 2018
View all posts by newsroom →