By newsroom on September 14, 2018Comments Off on Vault49 reimagines ‘Stairway to Heaven’ as illustration for mental health charity 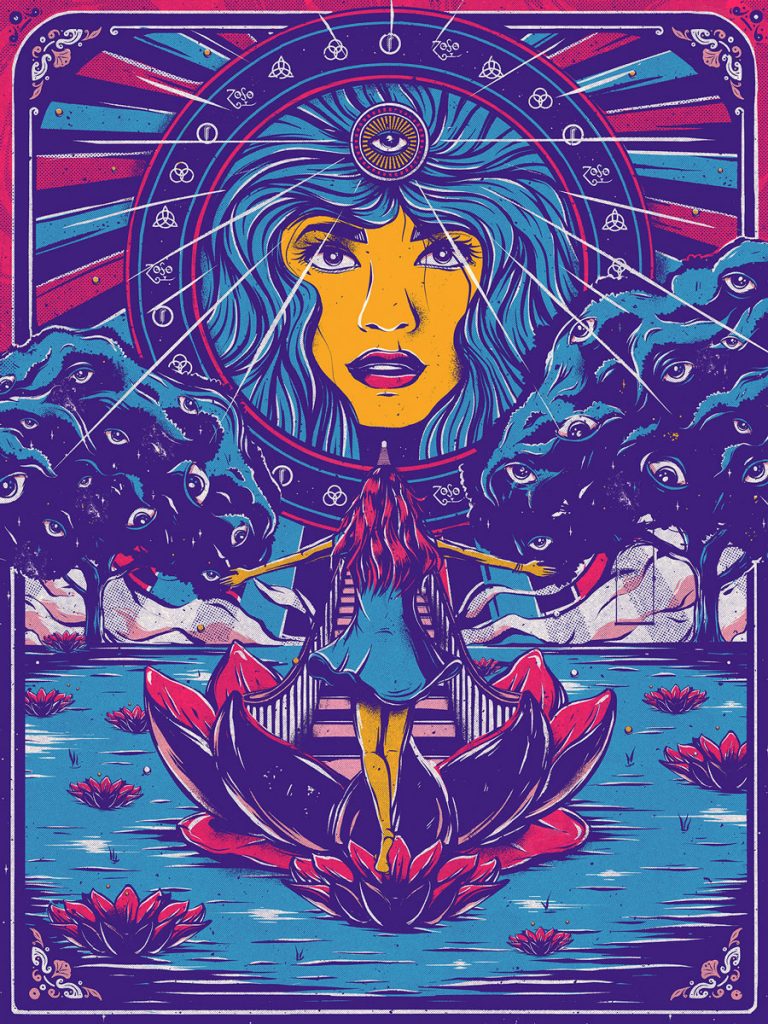 Ideas-led brand design agency Vault49 has teamed up with art sharing platform Collectionzz to create an illustration to raise money for the National Alliance on Mental Health.

The screen-printed illustration was created by Vault49’s designer Jonas Devacht and inspired by the classic song, Stairway to Heaven, by Led Zeppelin. The artwork forms part of Collectionzz’ Art Unleashed: Rock Art For A Cause.

John Glasgow, Executive Creative Director, Vault49, says: “The design for the illustration was created during a regular session called 49 minutes, where we pause the entire office for 49 minutes and ask everyone to decide how we should tackle a design brief. When the clock strikes zero we ask everyone to present their ideas – it’s a unique strategy for fostering creativity and coming up with ideas. We presented the ideas for posters to Collectionzz and they ended up picking three of them. Jonas’ beautiful design is the first one to be released.”

Vault49’s fundraising for the National Alliance on Mental Health forms part of its mental health initiative where it looks for ways to help those who experience mental health issues. 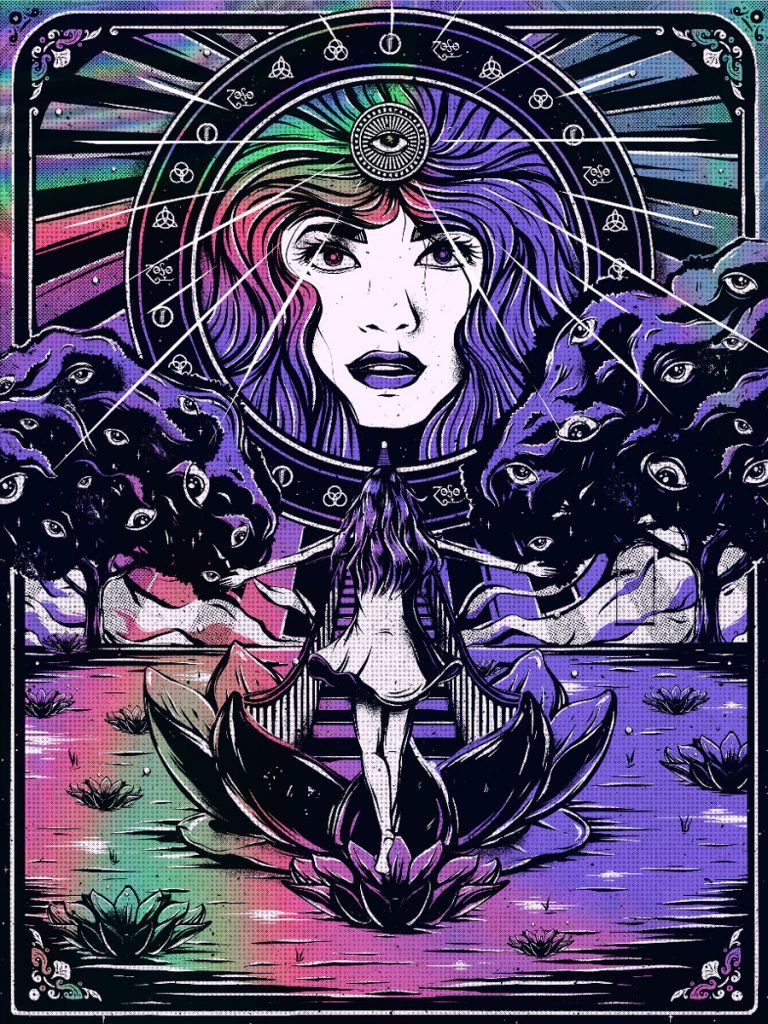 The main edition of 100 costs $50.00 and the Rainbow foil variant edition of 50 is $75.00. Both editions are signed and numbered by the artist and are available on Collectionzz.com.

The art series is founded on some of the most memorable rock classics, ranging from the British invasion of the USA in the 1960s by bands such as The Beatles, to the grunge movement of the 1990s.

This is one in a series of screen-printed illustrations to raise money for charity to be released by Collectionzz where the artist can choose the charity.

Vault49 has also designed a further two illustrations inspired by rock music which will be unveiled at a later date. Some of the other artists who contributed to the series include: ILOVEDUST, Tara Mcpherson, James R. Eades, Palehorse and Malleus.

Vault49 reimagines ‘Stairway to Heaven’ as illustration for mental health charity added by newsroom on September 14, 2018
View all posts by newsroom →