Skittles are taking interactivity to the next level with their latest ‘Telekinize The Rainbow’ campaign. A Facebook app that allows you to control a single Skittle with your mind, in an interactive, multi-user experience created by the guys at Clemenger BBDO in Sydney. The campaign plays into the global creative framework, and spits out a […]

Lipton, the pioneer and innovator of tea for over a century, is putting the spotlight on their iconic black tea to encourage consumers to “Drink Positive” in 2013. As part of this effort, the brand today unveiled a new national advertising campaign for its classic black tea, a first in over 20 years. The multi-channel […] 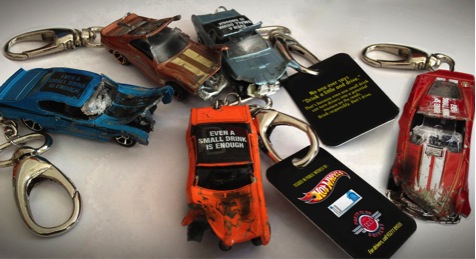