By newsroom on July 5, 2018Comments Off on Buddy Creative Updates Branding for Sharp’s Brewery 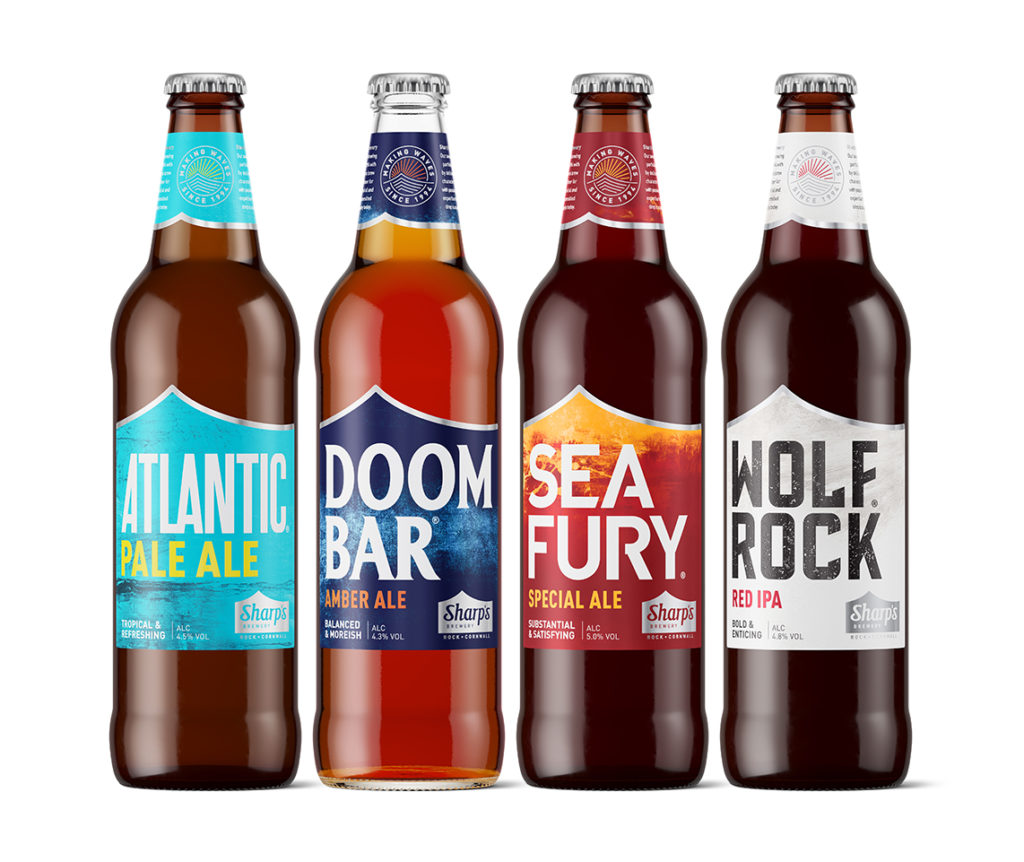 Brand evolutions can be a tricky business, especially when the brand you’re meant to be evolving is already doing very well for itself. How to move the whole forward while keeping most of the constituent parts the same? That was the task put forward to design studio, Buddy Creative by Molson Coors-owned brewery, Sharp. 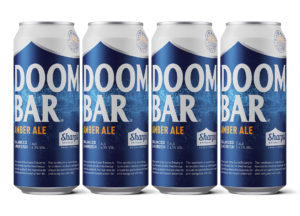 In the case of the Sharp’s premium beer range, the existing brand identity was Buddy’s own, with bottle labels based on the distinctive wave shape they had created for the brewery’s logo.

The look had served Sharp’s well. But, to build recognition nationally for the Cornish brewery, its beers needed to gain traction with the growing market of craft beer drinkers around the UK. The order was for a more contemporary look, with the personality of each sub-brand brought to the fore. 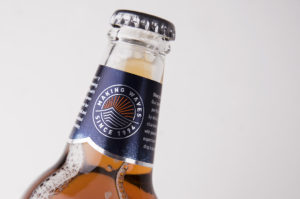 “We obviously didn’t want to shake things up too much. With Sharp’s’ multi-award-winning amber ale, Doom Bar, as our model, we introduced a more contemporary typographic layout and a background illustration of an abstract seascape, different for each ale, to switch the visual emphasis from the brewery to its individual sub-brand,” said the design studio.

“As part of the review, we also carried out a dramatic rebranding of Sharp’s Cornish Pilsner, to pitch it against bigger, more exotic names such as Peroni and Estrella, and smaller, craft lager competitors. The new name – Offshore – brings it in line with the coastal theme of the core range, and with a background of sea spray excerpted from a painting by Cornish artist Neil Cannon, captures the pilsner’s crisp, cool refreshment.” 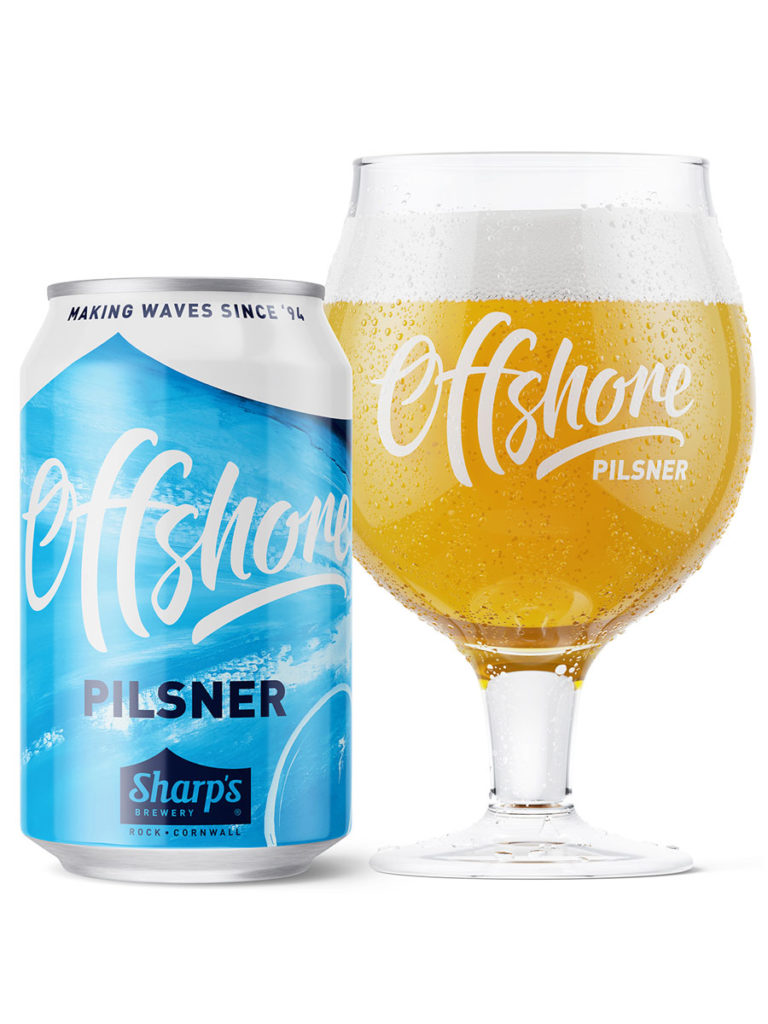 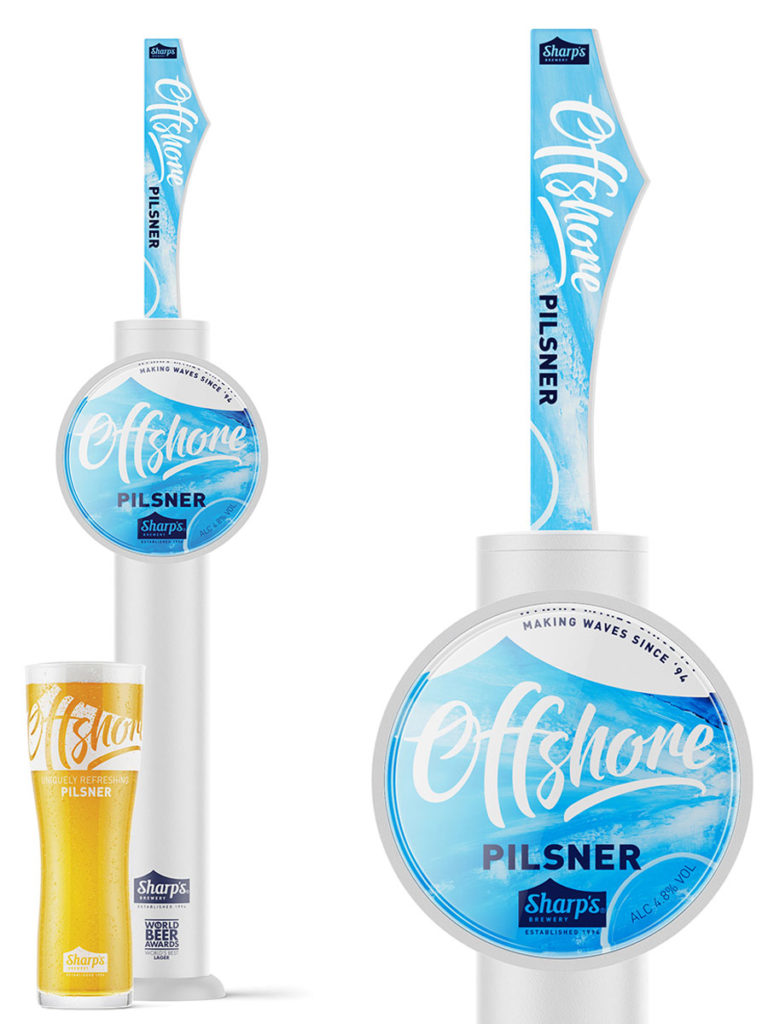 Offshore is a clean, crisp, uniquely refreshing Pilsner lager brewed with Czech yeast and continental hops. Inspired by Cornwall’s passion for surfing and those rare moments when the wind turns offshore to create perfectly clean waves. 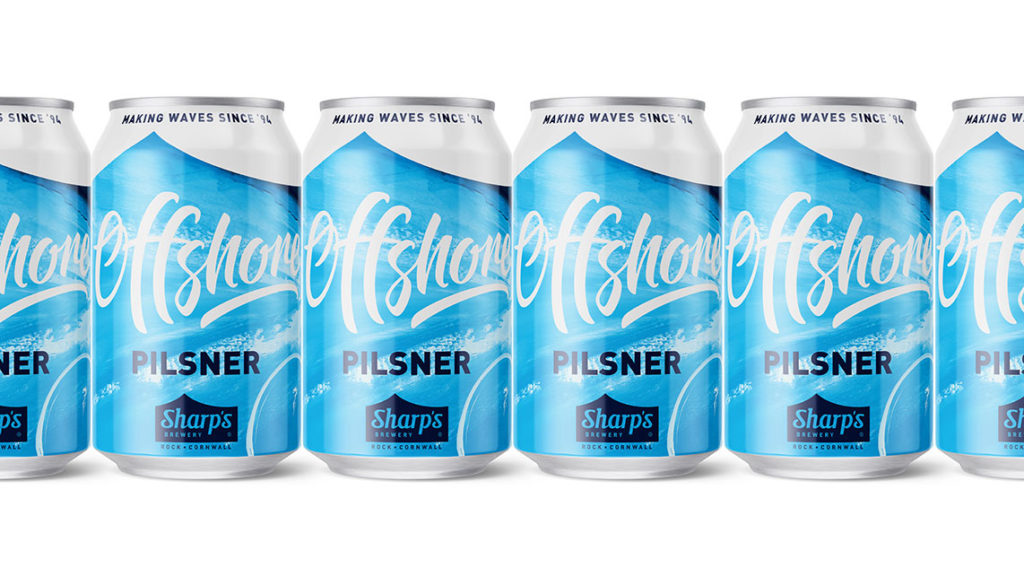 To help capture this energy and movement Buddy used a section of the artwork ‘Porthmeor’ by contemporary British artist (and Cornwall resident) Neil Canning. This, combined with an expressive logotype set within the iconic Sharp’s wave branding gives Offshore a stand-out brand identity within the craft lager world that’s proud of it’s contemporary Cornish brewing roots. 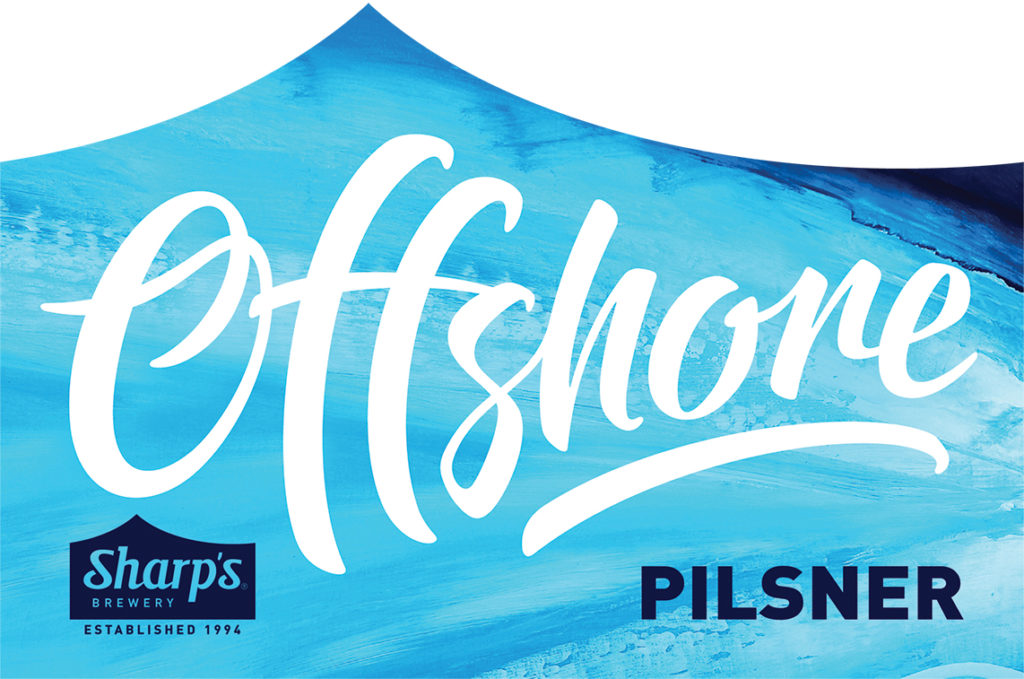