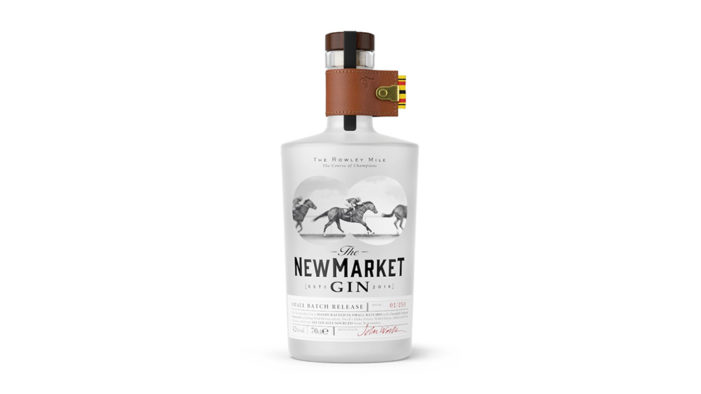 [KGVID width=”600″ height=”338″]https://marcommnews.com/wp-content/uploads/2016/05/Newmarket-Gin-Rotate.mov[/KGVID] A small batch gin which celebrates the history of racing at Newmarket was launched May 12 by the historic Bedford Lodge Hotel and Spa, with designs by Nude Brand Creation. The Newmarket Gin made its debut at the third annual Ginposium event in Covent Garden, organised by The Gin Guild. Suffolk roots […] 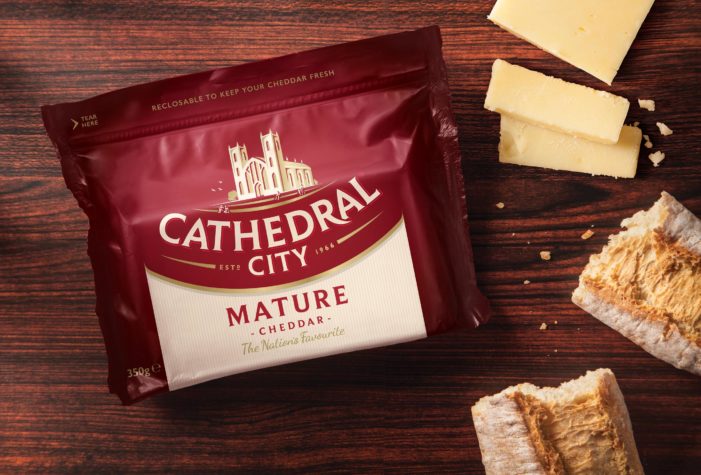 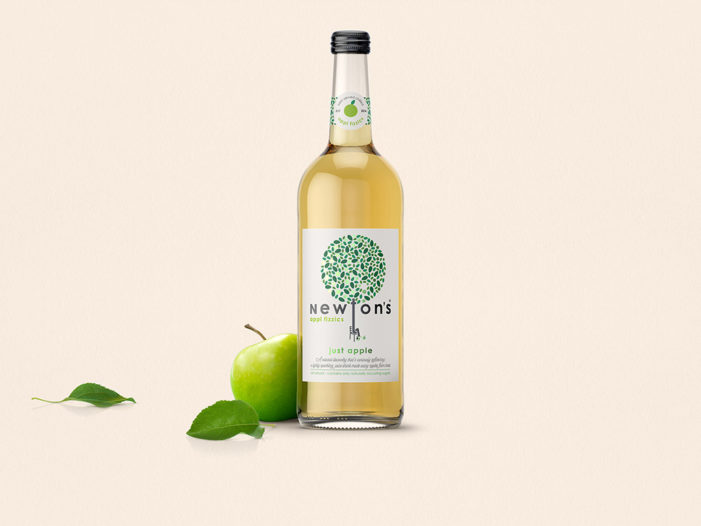 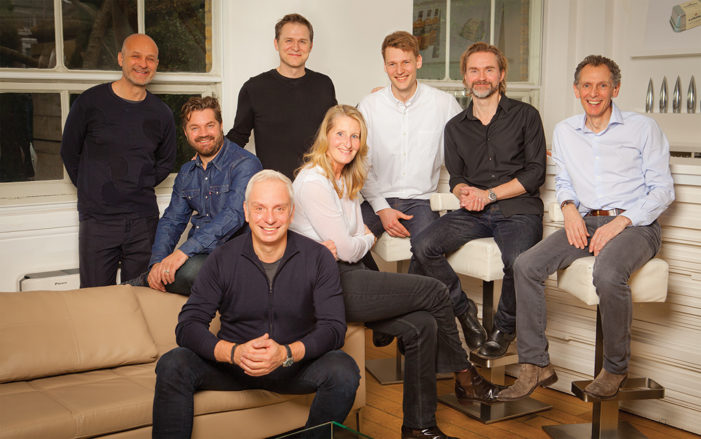 Leading brand design agency Pearlfisher, with teams in London and New York, is joining forces with prominent Danish designers, led by Jesper von Wieding and David Ramskov, to establish a multidisciplinary design team in Copenhagen. Looking to extend their experience working with some of the world’s most desirable Challenger and Iconic brands, and their existing […] 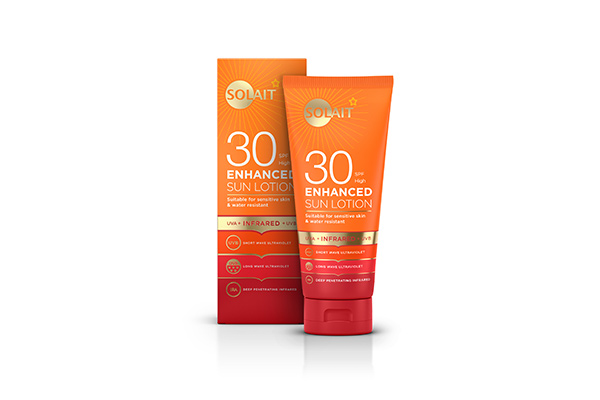 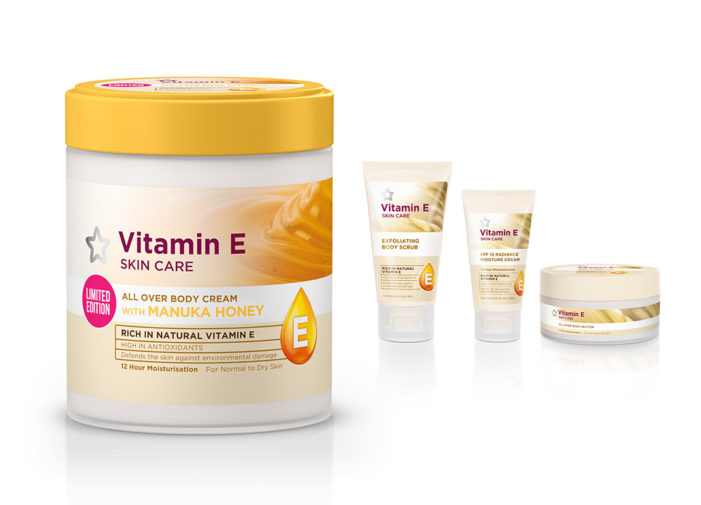 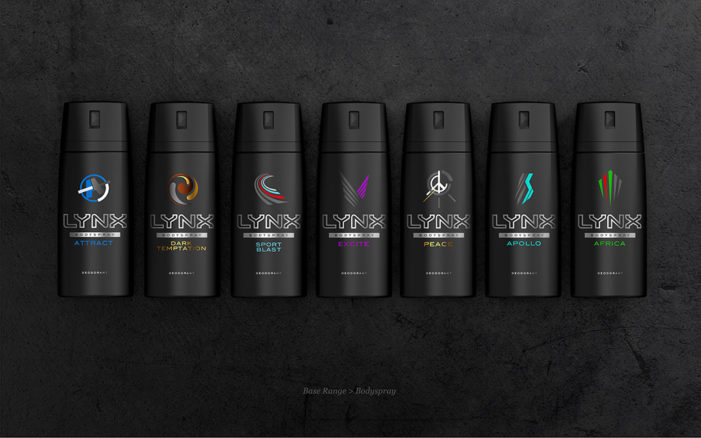 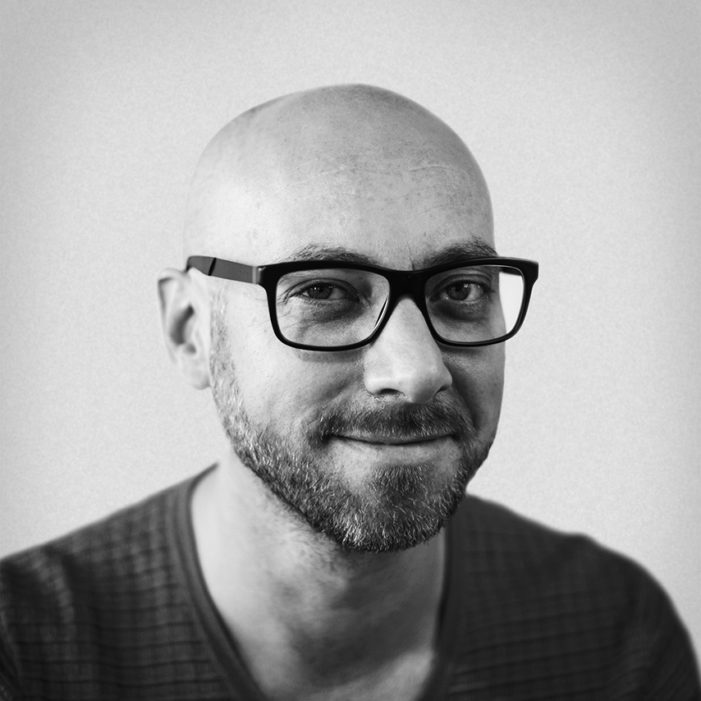