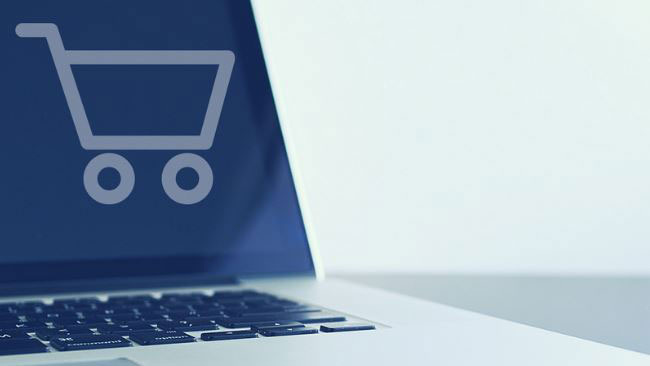 Online retail is in the midst of its biggest surge of the year, with Cyber Monday set to capitalise on the busy run-up to Christmas. This event provides great pivot for brands to drive online revenue,Â but a far greater opportunity lies in optimising for this channel throughout the year. Hereâ€™s how to get noticed and […] 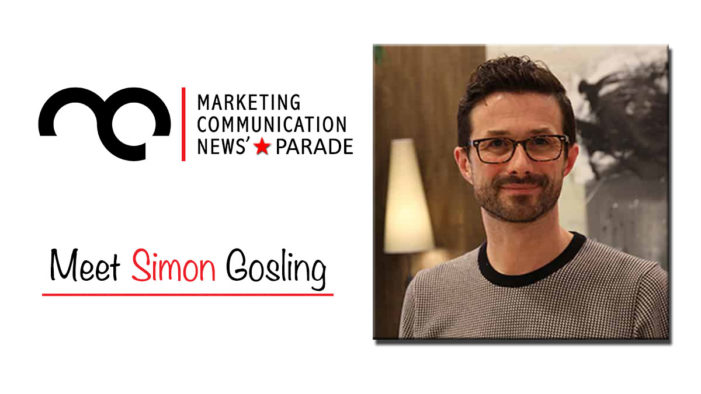 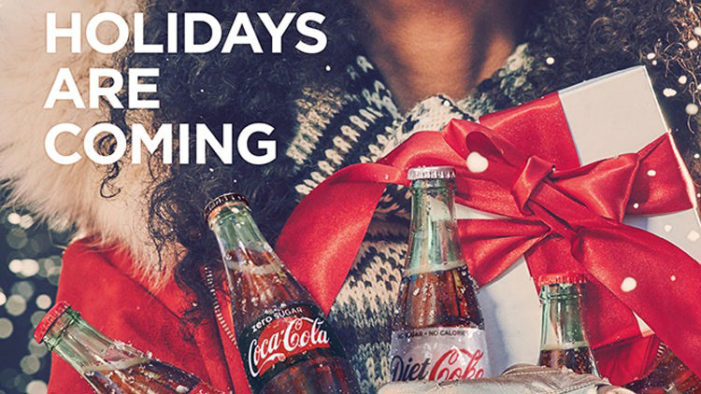 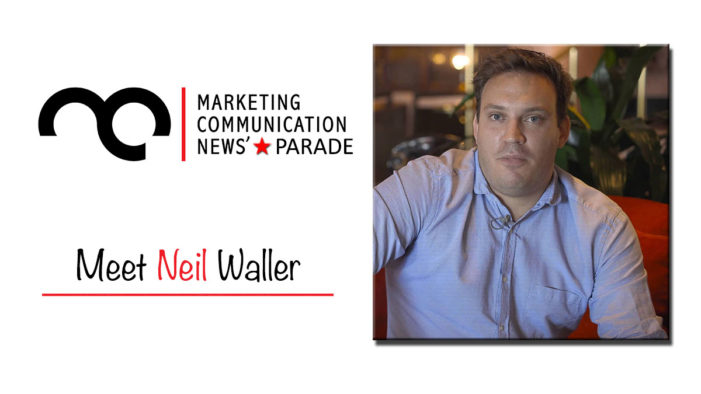 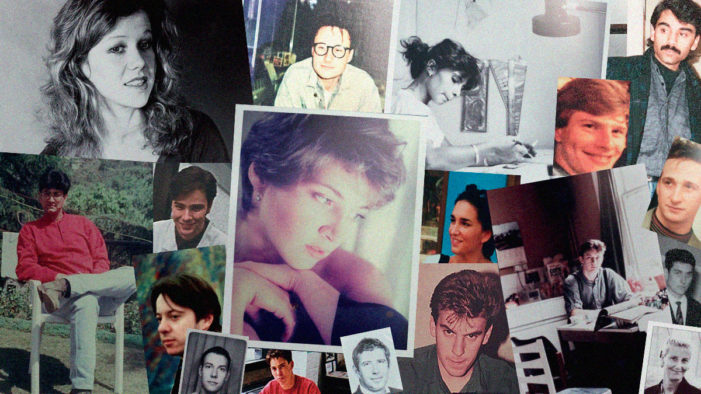 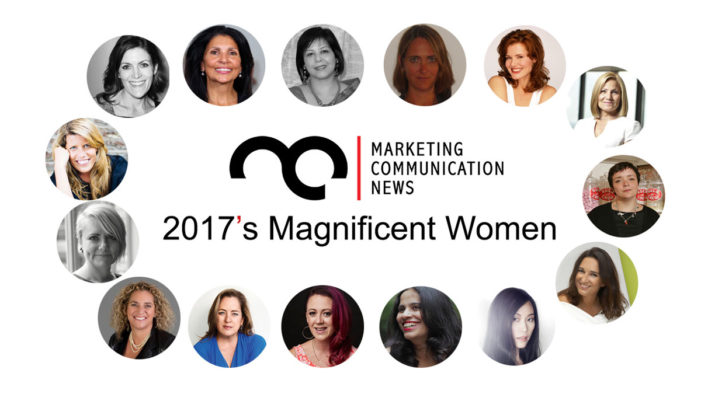 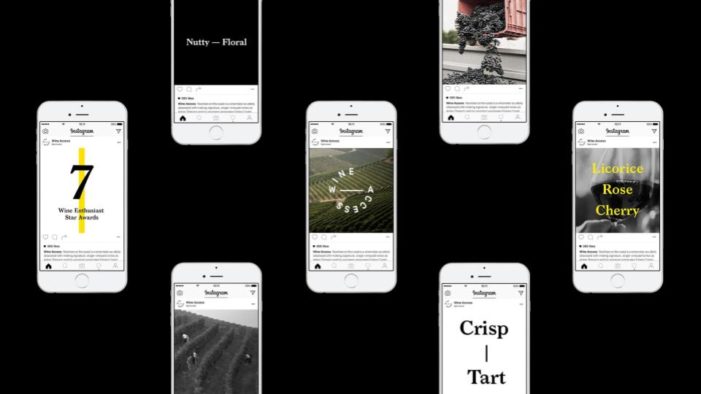 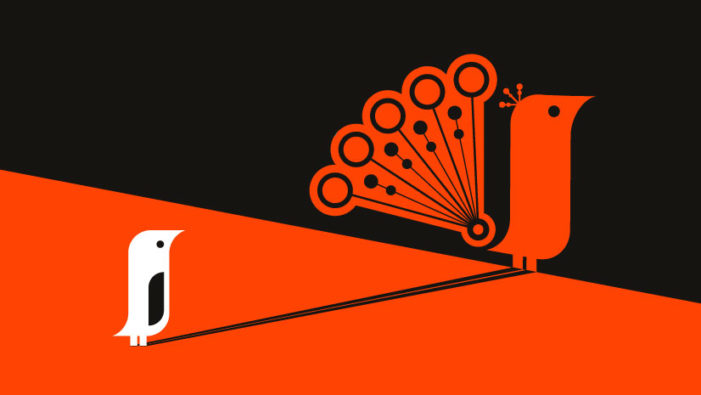