By newsroom on February 20, 2014Comments Off on Global Digital Content Spend Rockets to $57 Billion in 2013 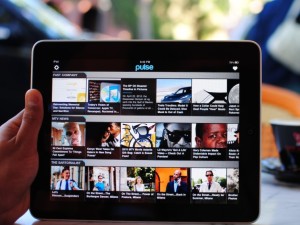 “Combining IHS and App Annie data has given us a unique view into the digital content ecosystem for 2013,” said Jack Kent, principal analyst, mobile media at IHS Technology. “The US has long been a powerhouse in terms of consumer spend on digital content, but we identified stand-out markets where consumers are not only monetizing better, but still have potential for growth. These include South Korea, where overall digital spend per capita is much higher than the US, or the UK, which has one of the strongest online music markets.” 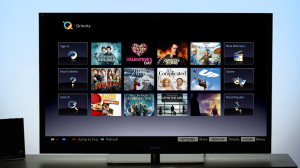 Global Digital Content Spend Rockets to $57 Billion in 2013 added by newsroom on February 20, 2014
View all posts by newsroom →