By newsroom on October 21, 2015Comments Off on Heineken & RSVP Gallery Debut Exclusive Cap For #Heineken100 Program 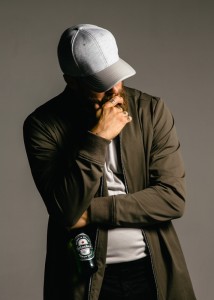 Heineken USA released the third of its five 2015 #Heineken100 product collaborations: a custom jersey knit and lambskin strap-back cap by innovative Chicago fashion space RSVP Gallery. The ultra-limited offering, designed by RSVP Gallery Operator and Buyer Isimeme “Easy” Otabor, features a chrome buckle and subtle #Heineken100 branding on its interior. The piece will be unveiled tonight at a launch event at RSVP Gallery, where five attendees will have the opportunity to take home the one-of-a-kind accessory.

Now in its sixth year, the #Heineken100 program, which celebrates the brand’s hyper-influential consumers with custom collaborative products, is partnering with legendary men’s fashion outposts in five of its consumers’ favorite U.S. cities. These include KITH in New York City, Union in Los Angeles, RSVP Gallery in Chicago, Alchemist in Miami and Concepts in Boston. Each partner is creating a custom product that will be unveiled at a VIP launch event and seeded to 100 national influencers. 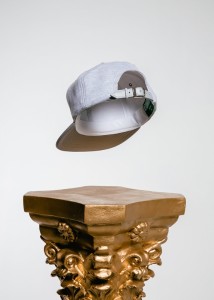 “We were excited to be chosen as a #Heineken100 collaborator,” Easy said. “The program’s jersey knit theme inspired us to create a classic Chicago-style cap – an icon that, much like Heineken, will never go out of fashion.”

“Heineken’s goal for this year’s program is to continue connecting with influencers around the world, in the cities they call home,” said Ralph Rijks, Senior Vice President, Heineken. “We partnered with RSVP Gallery because they are truly at the forefront of Chicago’s art and fashion spheres.”

The first 2015 product, a custom basics set designed by KITH NYC’s founder Ronnie Fieg, dropped in August, followed by the September debut of Union Los Angeles founder Chris Gibbs’ limited-edition sports coat. The next product collaboration is set to drop in November with a launch event at Alchemist in Miami. Boston’s Concepts will round out this year’s collection with the launch of its collaborative product in December. 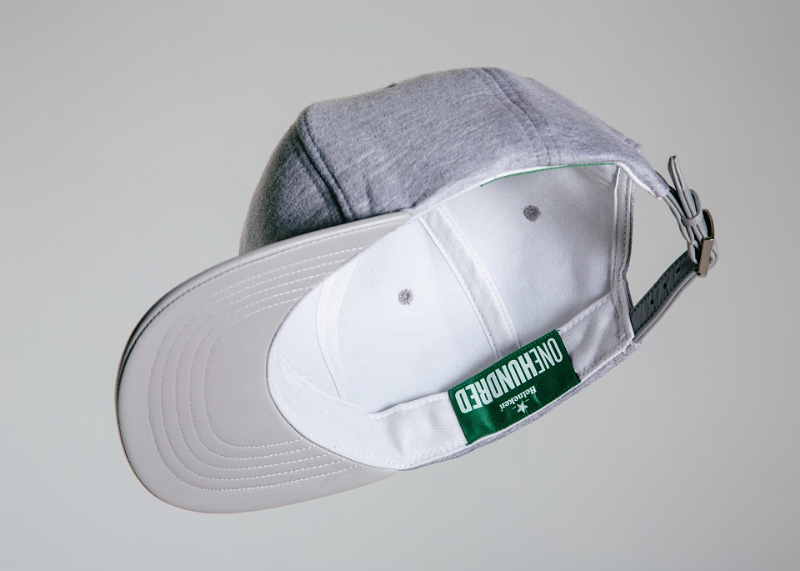