International consumers prepared to pay up to 22% more for British goods, according to Barclays

By newsroom on February 21, 2018Comments Off on International consumers prepared to pay up to 22% more for British goods, according to Barclays 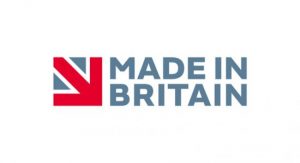 As Britain prepares to negotiate fresh trade deals abroad, new global research from Barclays Corporate Banking reveals two fifths (39%) of international consumers would be more inclined to buy a product if it displayed the Union Jack.

This was especially true for consumers in Asia and the Middle East (India, 67%; UAE, 62%; China, 61%), who have stronger associations of quality with Brand Britain. Younger people were also more swayed by the Union Jack â€“ nearly half (48%) said this would encourage them to make a purchase, compared to a quarter (24%) of over 55s. In fact, this jumped to three quarters (73%) when looking at 25-34 year olds in China.

A Â£3.45bn Opportunity for Brand Britain 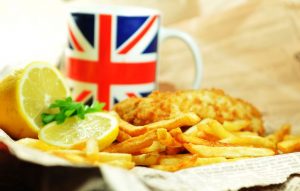 An international survey of 8,060 people from eight markets (France, Germany, Republic of Ireland, India, China, UAE, USA, and South Africa) has uncovered the most coveted British goods abroad, and the premiums foreign consumers are prepared to pay for â€˜Brand Britainâ€™ products. 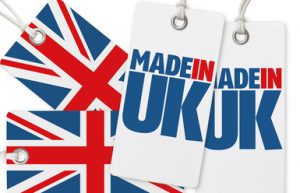 Produced as part of the BarclaysÂ Brand Britain: Export Opportunities for UK BusinessesÂ report, economic modelling shows the tangible benefits of a positive perception abroad. An additional Â£3.45 billion could be generated in revenue by deploying targeted marketing focused on the provenance of British products. While the modelling focused on eight key countries, the rewards could be multiplied still further if other markets were to be factored into the analysis.

Baihas Baghdadi, Global Head of Trade & Working Capital at Barclays, comments:Â â€œBrand Britain continues to have widespread appeal abroad, demonstrating the continued scope for UK businesses to trade successfully overseas. The picture continues to look positive for Britainâ€™s exporters, with international consumers going out of their way to buy British. Our research shows that some of the biggest opportunities lie in emerging markets, where British craftmanship is most valued. The prize is substantial, and exporters should be looking to highlight the provenance of British products to take best advantage.â€Â

The Appeal of British Goods Across the WorldÂ

The extent to which country of origin affects buying behaviour should not be underestimated â€“ with the exception of homeware, alcohol and soft drinks, consumers said that provenance was an important influence on the decision to purchase in all product categories. This was especially pronounced with foodstuffs, where 66% said the country of origin would affect their choice.

It is therefore reassuring that international consumers view British goods so favourably. While all product categories came out favourably, British cars and clothes were hailed as the pinnacle of quality merchandise.

This perception of quality drives international consumersâ€™ willingness to pay more for British goods (42%),Â closely followed by reliability (31%) and the knowledge that they are internationally respected (32%).Â  Asian consumers also highlighted the status that comes with buying British, with 31% of those in India citing this as one of the reasons they would pay a premium. 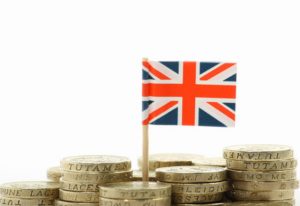 Indeed, British goods are so popular that half (51%) of international shoppers would hold out for a British product, rather than buy a non-British item, while one in nine (12%) believe that British goods are the best in the world.

Consumers in emerging markets, like China and India perceive British products to be more reliable and of a higher quality. The research found that perceptions have a direct impact on the amount consumers are prepared to pay, which makes emerging markets a prime target for exporters: 64% of Indian consumers, 57% of Chinese, and 48% in both South Africa and UAE said they would pay more for goods made in the UK because they believe the quality to be higher. 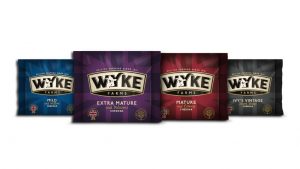 This is in comparison to our European neighbours, who are more restrained in their praise of British goods. Just 29% of respondents in France would pay more for goods made in the UK because they perceive the quality as higher. Economic modelling suggests this could translate into an additional Â£426 million in revenue from China, Â£93 million from India, and Â£92 million from the UAE generated by British-labelled products.

International consumers prepared to pay up to 22% more for British goods, according to Barclays added by newsroom on February 21, 2018
View all posts by newsroom →