Brothers & Sisters bring back the Coach for uSwitch campaign 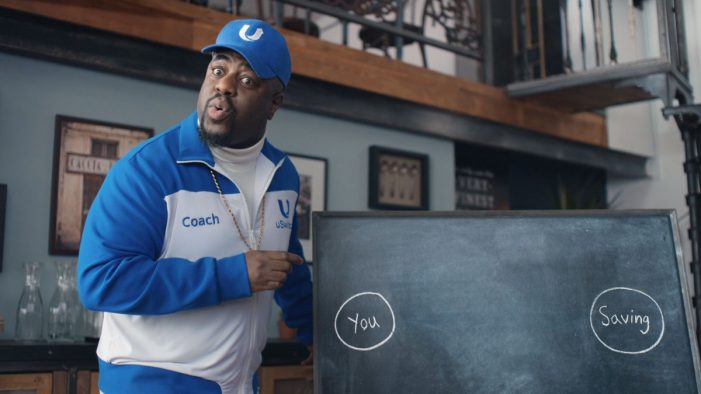 The Coach is back as price comparison and switching service, uSwitch, and creative agency Brothers & Sisters release three new TVCs. The continuation of the campaign demonstrates to the British public just how easy it is to switch energy suppliers and save money with uSwitch.com, the UK’s leading energy switching site. Using a key visual […] 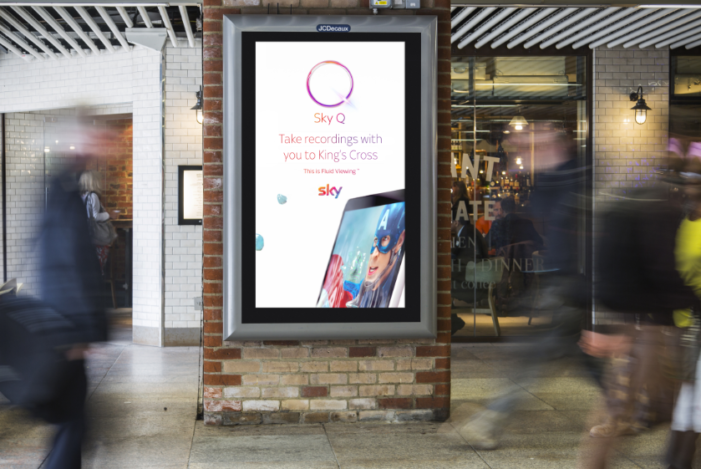