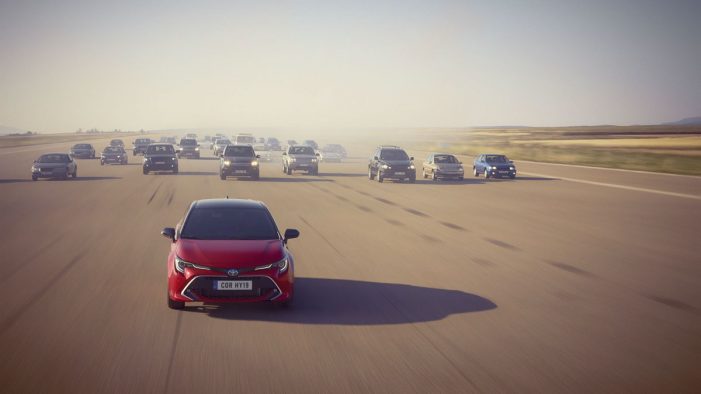 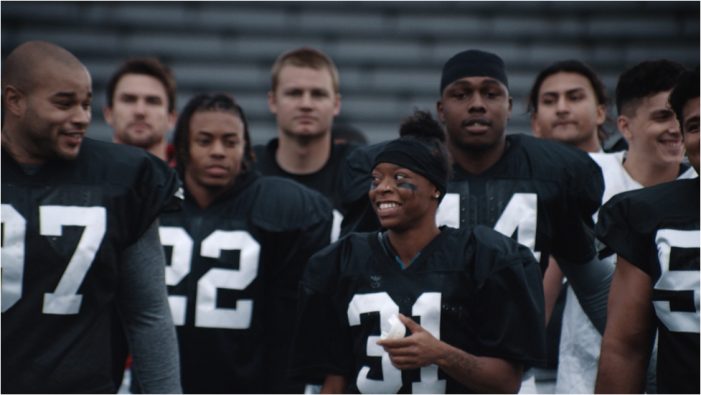 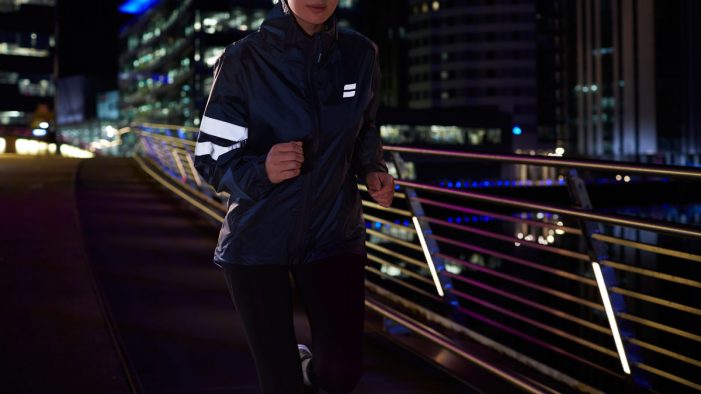 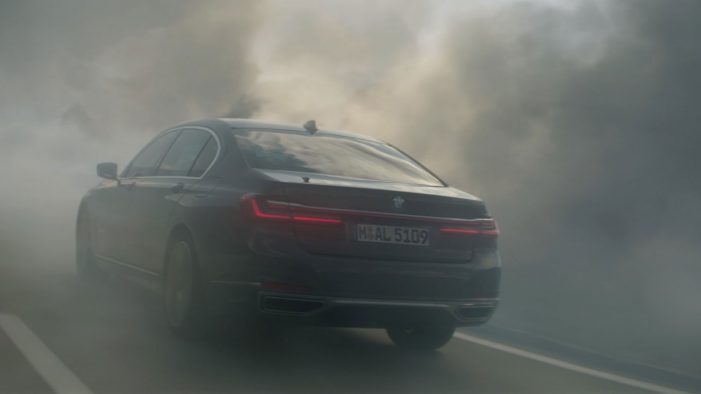 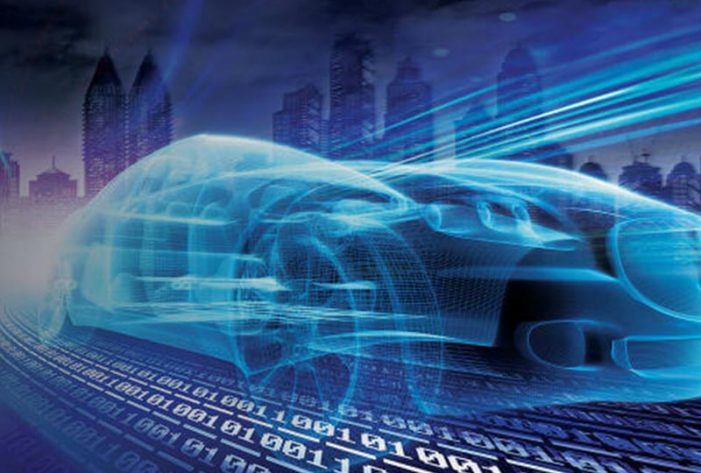 Against a backdrop of the worst period since the financial crisis for new car sales, new research has revealed the UK’s automotive companies could also be limited in their ability to understand and engage their customers due to data challenges. The new findings, from marketing data and services experts Acxiom, discovered that over a third of automotive […] 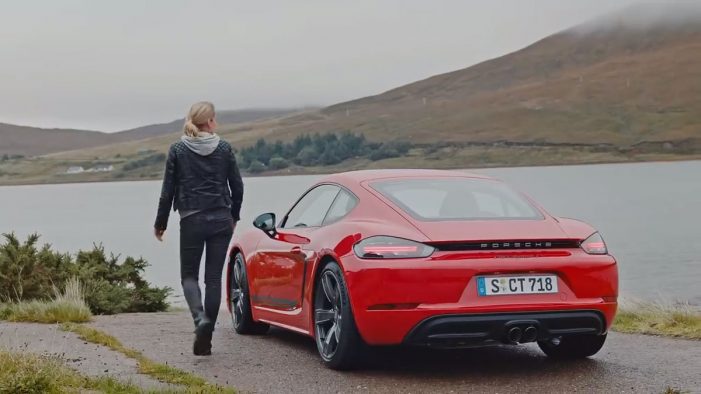 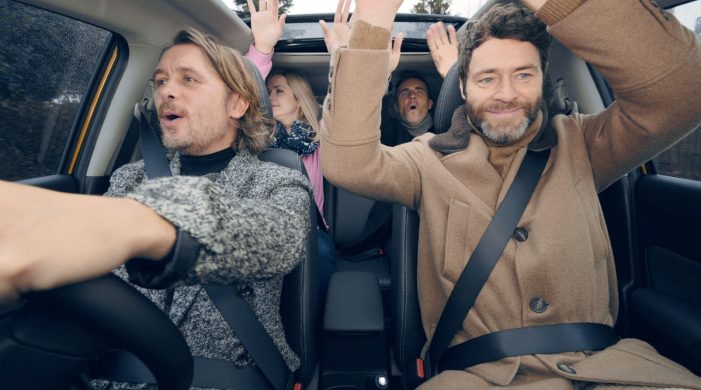 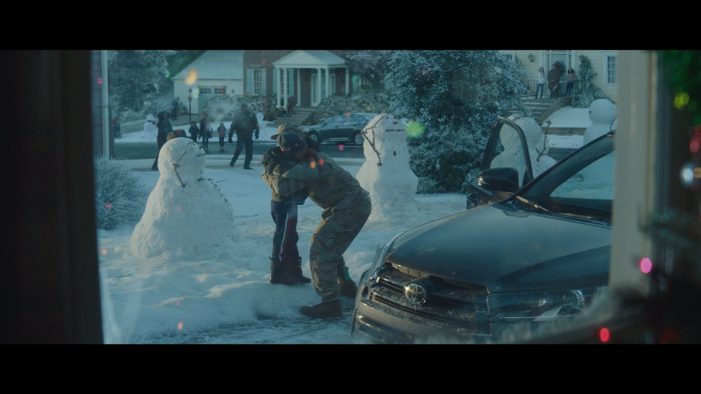