Launches its own sustainable NFT art in Christmas Charity drive 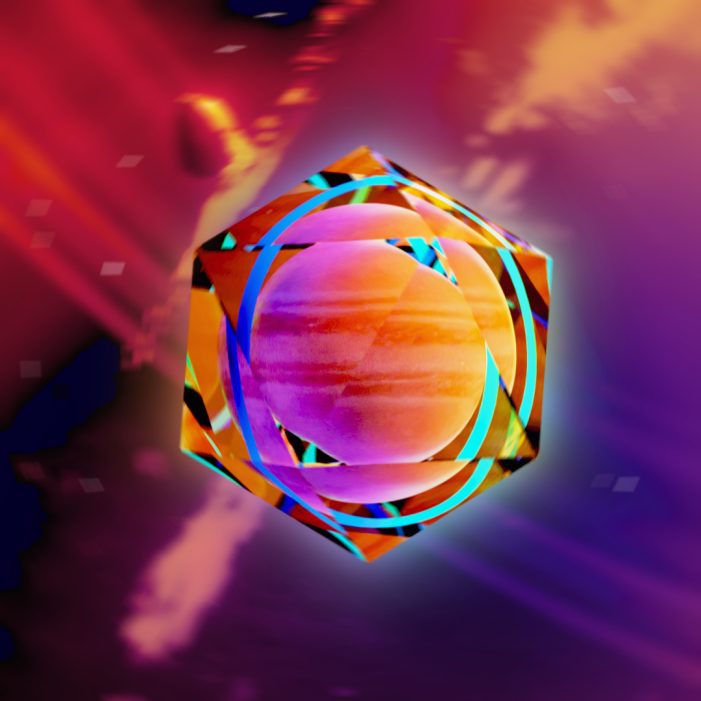 The Independent creative agency, CULT announces its involvement in the digital campaign for ‘Legacy’, a digital exhibition

The Exhibition was created in collaboration between luxury retailer Tod’s and UK fashion institute, Central Saint Martins. Tod's Legacy is an initiative which launched on February 19th, during the opening of London Fashion Week. 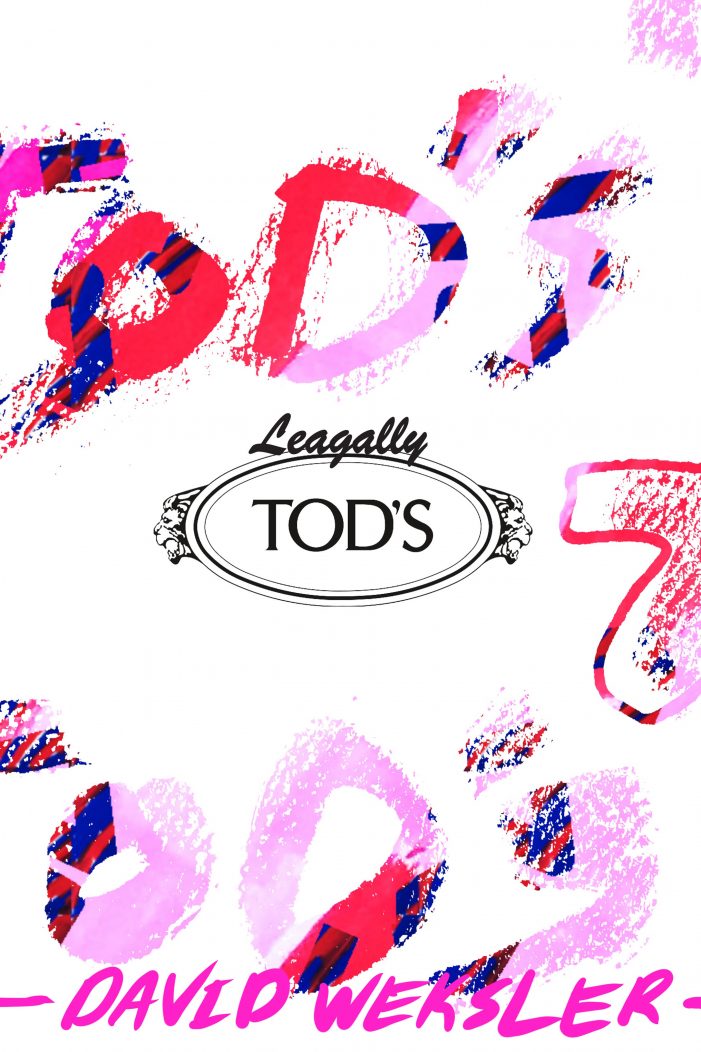 CULT were tasked with amplifying the exhibition globally, targeting an audience of young, fashion-conscious luxury consumers, driving traffic to the online exhibit and making it a talked-about cultural movement during the key moment of Fashion Week. Delivering a phase-by-phase communications strategy, and creative concept and content package that increases visibility and excitement to the exhibition […] 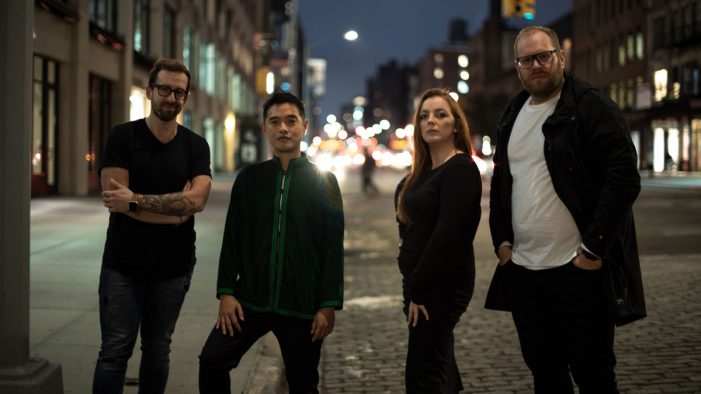 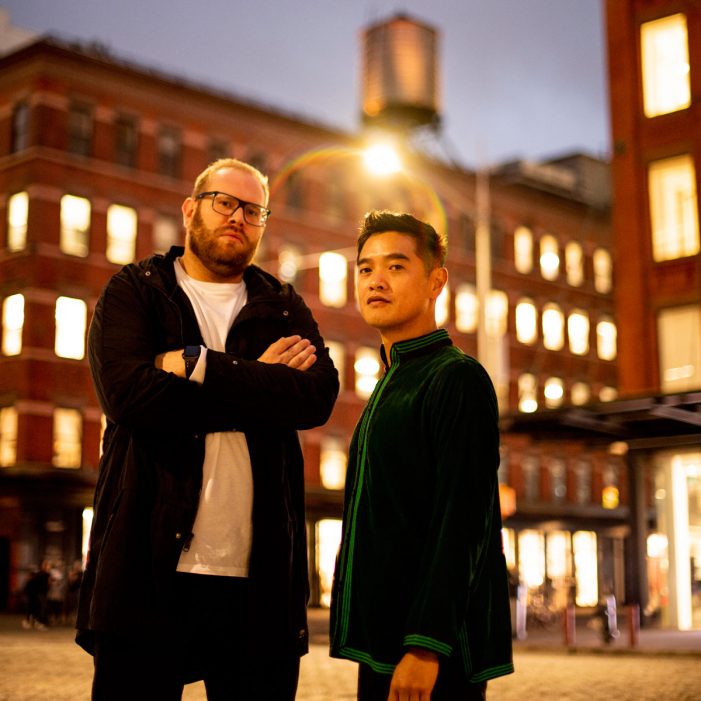 ​The independent creative agency, CULT, has hired Karl Velasco as its Group Creative Head of Fashion & Beauty to sit across both its London & NYC offices. The former Dazed Creative Director joins CULT’s ECD, Matt Watson, to lead the agency’s overall creative offering. Since expanding into the US market in 2017, CULT has seen […] 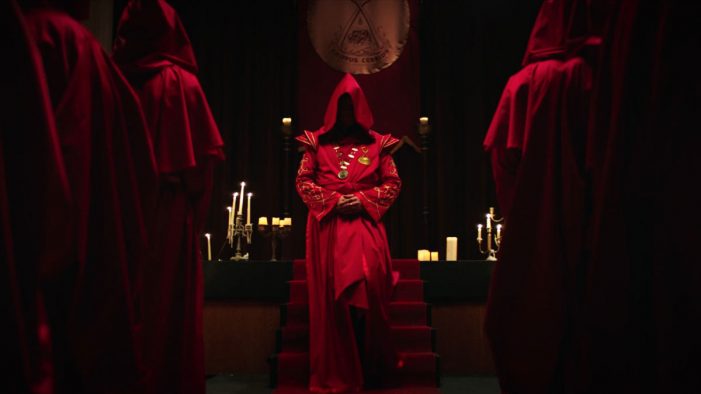 Boys + Girls, Ireland’s largest independently owned creative agency, has revealed a dramatically different but still tongue-in-cheek new campaign for McDonnells Curry Sauce. The new 60 second TV film has just launched and will be supported across TV, radio, social, outdoor, digital and print. In their latest instalment, the fourth in the series, Boys + […] 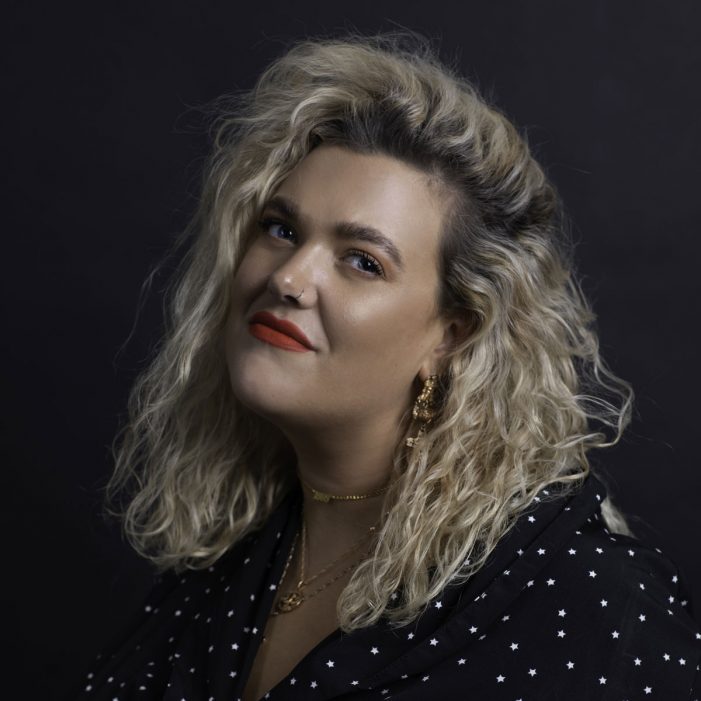 CULT welcomes Lauren Smeets as its new Talent Strategist. Smeets joins the agency from millennial e-commerce platform, Student High Street where she held the role as Influencer Manager, here she developed and executed strategy, managed relationships between influencers and brands and monitored and analysed influencer engagement across social media. Before joining this ‘destination platform’, Smeets […] 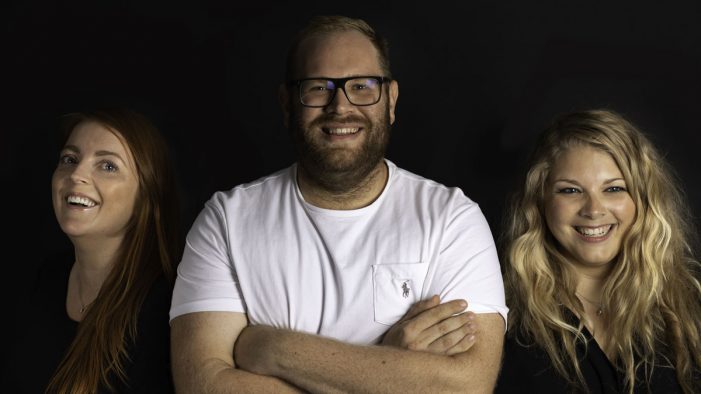 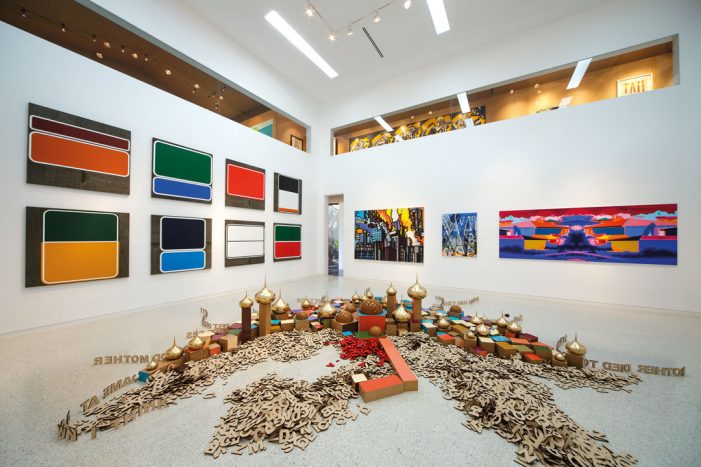 BMW Art Guide by Independent Collectors launch the first in a series of filmed components of the guide. Conceived and produced by Cult and directed by Robin Fraser, the films feature renowned curator and editor Francesca Gavin and social media influencers, including Pari Eshan (AKA Pari Dust) and Andrea Denver. The films document Francesca with […] 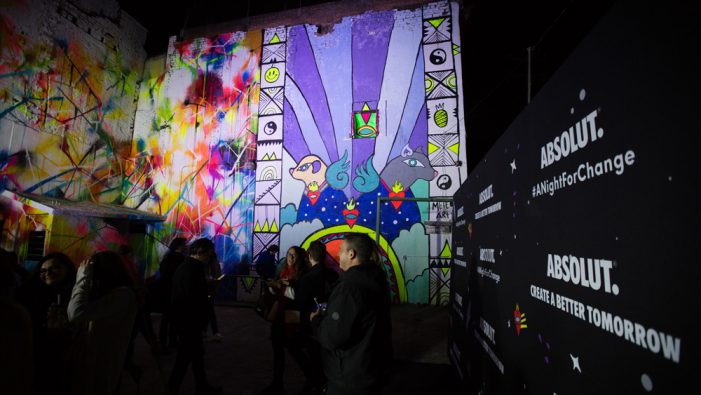 On 27th September 2017, #ANightForChange brought seven artists around the world together during one night to shine a light on the issues affecting their communities – from gender equality to racism – using creativity as a tool for positive change. However, there were meant to be eight artists. The week before, an earthquake struck the […]