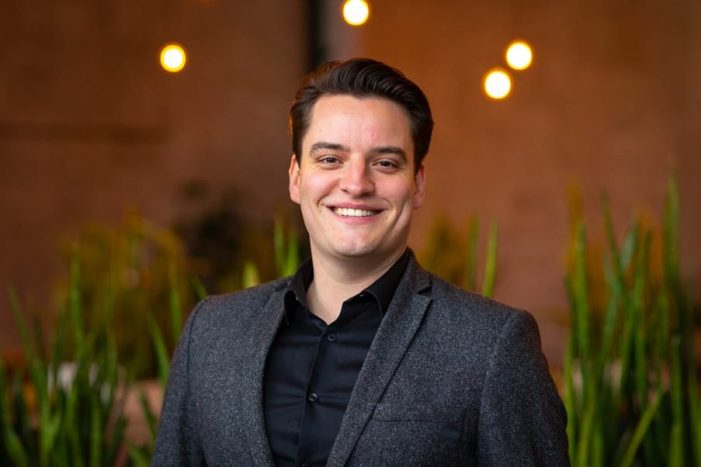 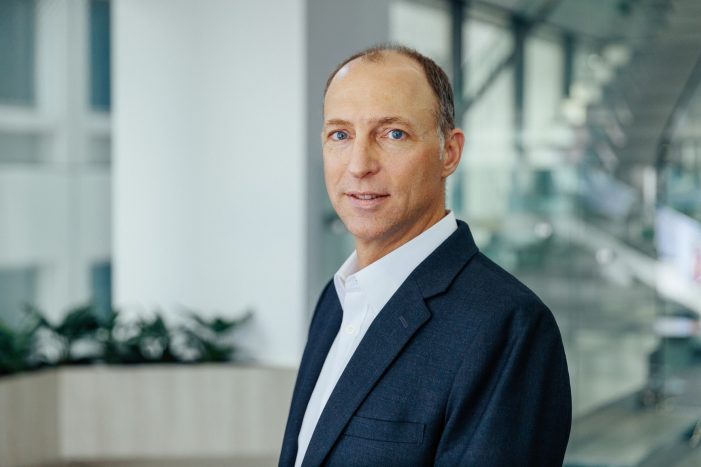 Ebiquity, a leading independent global media and marketing consultancy, is pleased to announce the appointment of Nick Waters as its Group Chief Executive Officer. Nick will join the Company on 1st July 2020 and be appointed as an executive Director of the Board. Alan Newman, currently Interim Chief Executive Officer, will resume his role as Chief Financial […]

TV at the tipping point, according to a new Ebiquity report 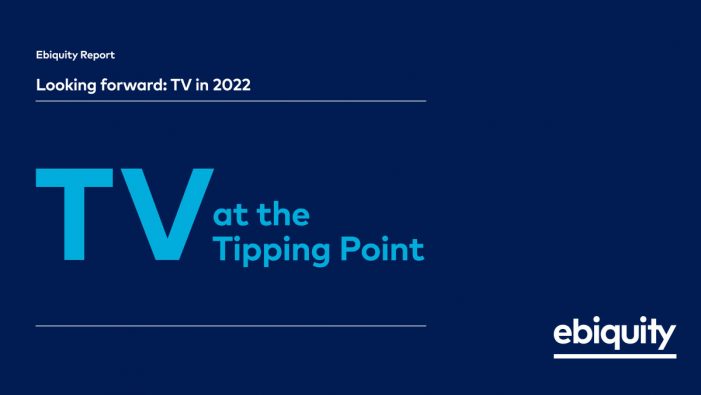 Leading independent media and marketing consultancy, Ebiquity, announced the release of its newest report “TV at the Tipping Point.” The report evaluates key trends in linear TV and considers the implications for the future of TV advertising. Ebiquity’s analysis suggests that the market is soon approaching an inflection point. The consultancy predicts that by 2022 there […] 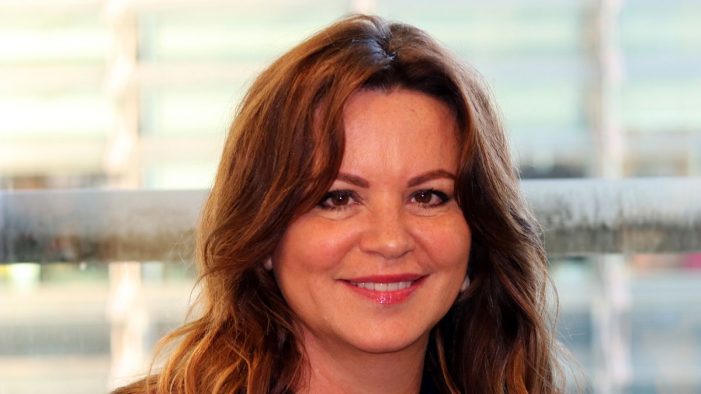 Ebiquity, a leading, independent, marketing and media consultancy, announced the appointment of Emma Winterson Hayward as Chief People Officer. In her new role, Emma will be responsible for developing and executing Ebiquity’s human resources strategy in support of the company’s overall business plan and strategic direction. She will specifically work in the areas of talent […] 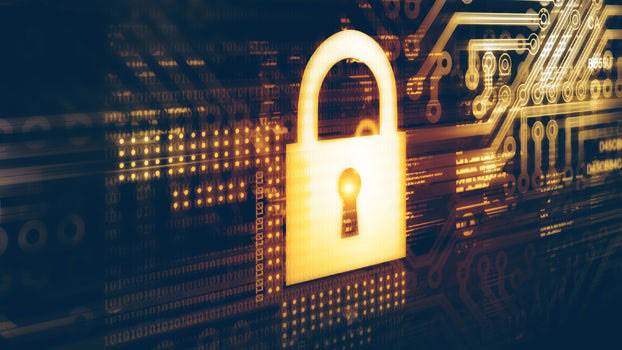 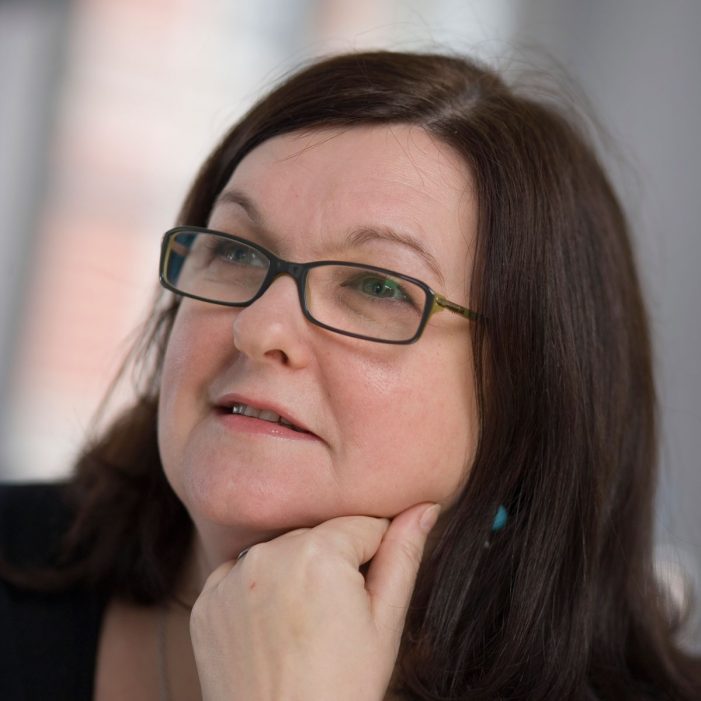 Ebiquity, a leading, independent, marketing and media consultancy, has announced the appointment of Debbie Morrison as Managing Director, Global Partnerships and Events, based within its London office. Debbie brings extensive experience working with leading brands to solve a wide range of pressing industry challenges. She has spent over 29 years advising ISBA members on a […] 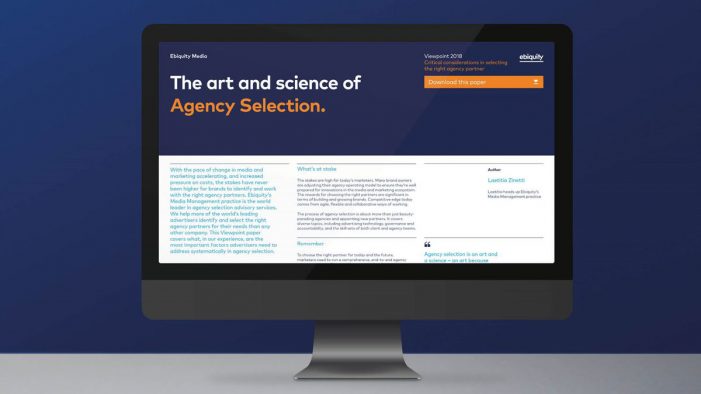 Ebiquity, a leading, independent, marketing and media consultancy, announced the global expansion of their Agency Selection & Management service, which is part of the Media Management practice. Ebiquity’s Media practice provides the most comprehensive, end-to-end agency selection framework and process available globally, with over 200 national, multi-market, and global pitches since January 2016. The Media […] 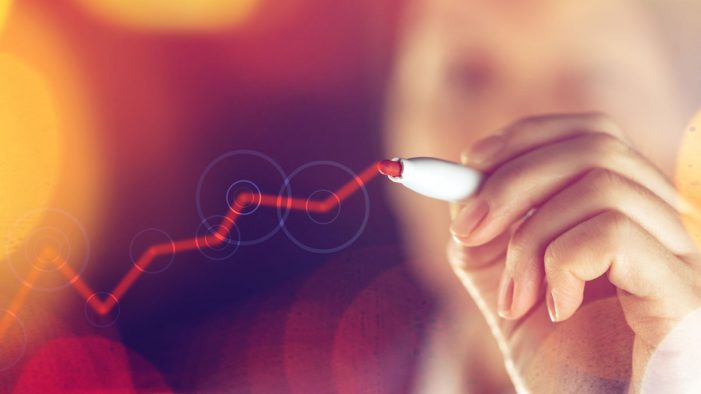 Ebiquity has released a piece of research showing that better allocation of marketing spend could result in approximately $45bn more profit globally for brands each year. The research compares spending against allocation data to reveal insights into how marketers could be distributing their advertising budgets more optimally to generate growth in bottom-line profitability. This identifies […] 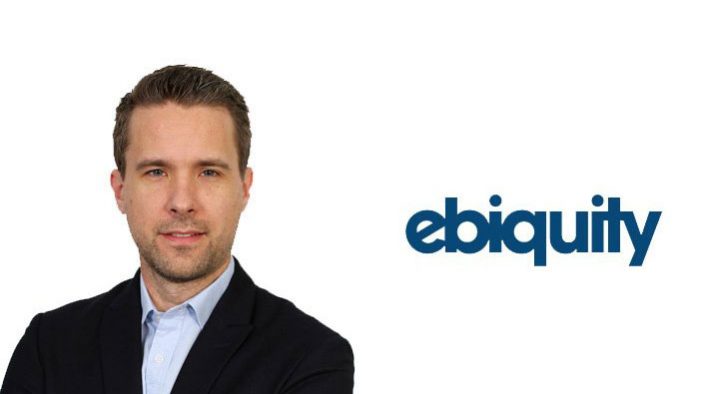 Ebiquity has announced the appointment of Martin Vinter as its new UK Media Practice Lead. Martin will take over from Judith Warn-Ford, who has provided strong leadership to Ebiquity’s UK media team and clients since 2014, having played a key part in building Fairbrother Lenz Eley prior to its acquisition. Joining in April, Martin brings […] 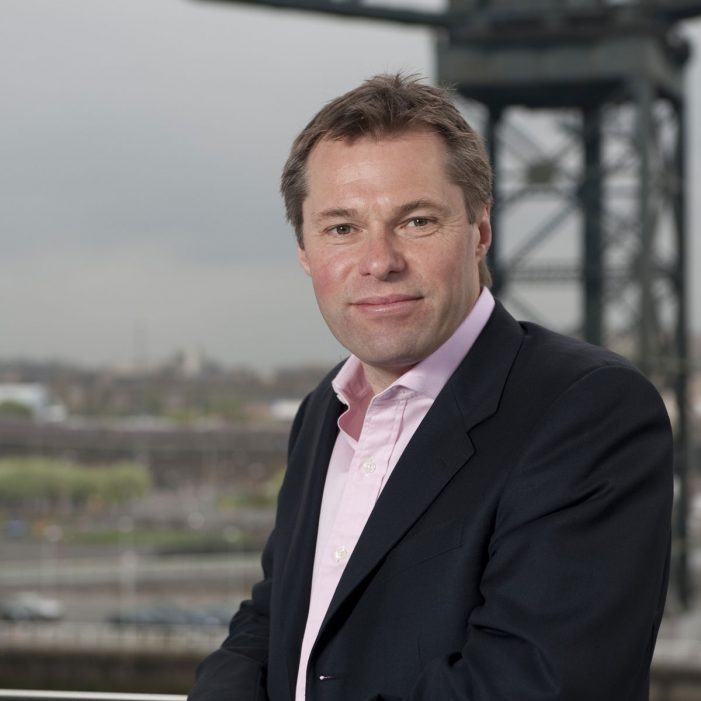 Independent global marketing and media consultancy, Ebiquity, has announced today the appointment of Rob Woodward as Chairman Designate. He will succeed Michael Higgins who will retire after 12 years as Chairman of the Company, following the AGM on 9th May. Joining Ebiquity on 1st March, Rob will work closely with Group CEO Michael Karg to […]