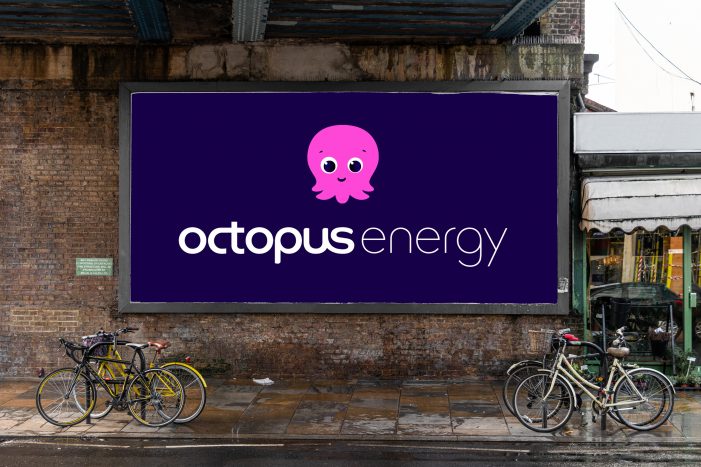 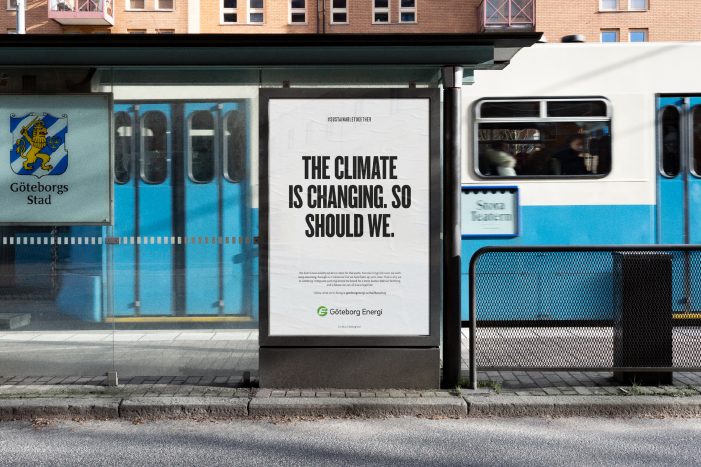 Digitas UK has been appointed as digital services partner to E.ON following a competitive pitch and will help the utilities company bring its renewable energy strategy to life throughout 2020.   Work will be focused on E.ON’s website and app, with Digitas tasked with optimising the digital experiences of UK consumers when they interact with the […] 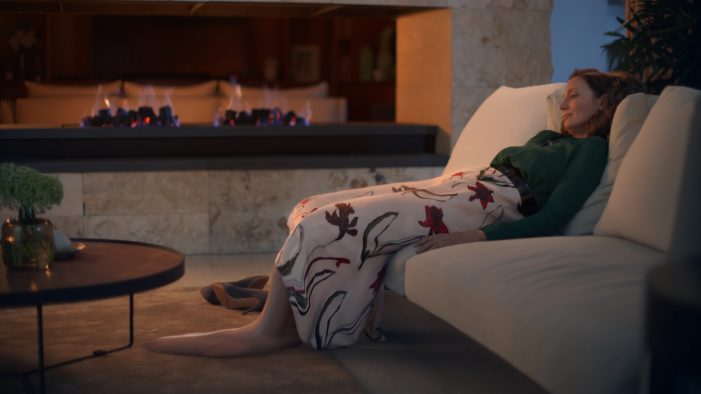 Leading energy infrastructure company Jemena has released its first Natural Gas campaign through CHE Proximity. The new brand line tells Aussies that ‘Once you’ve got it, you’ll get it.” As part of a fully integrated campaign CHE Proximity has created three 30” TVCs: ‘Fire Place’, ‘Cook Top’ and ‘Fire Pit.’ Using insights around the power […] 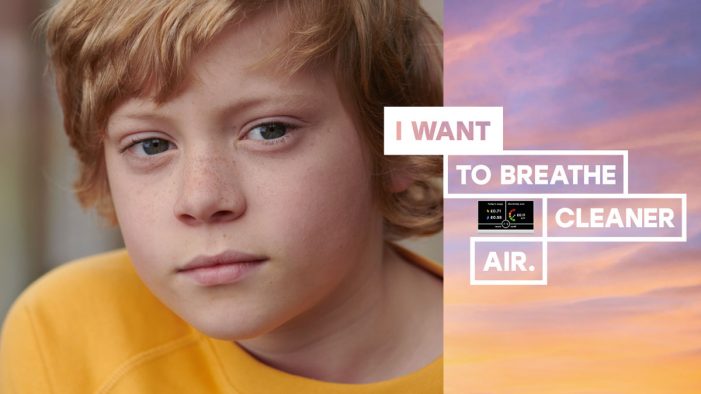 Smart Energy GB is launching a campaign to demonstrate that the small action of requesting and getting a smart meter today can create big and important changes for tomorrow. Breaking on 12th April, the ‘I Want’ campaign by AMV BBDO, will run across TV, press, radio, Out-of-Home and social channels (YouTube, Facebook, Instagram, and Twitter). […] 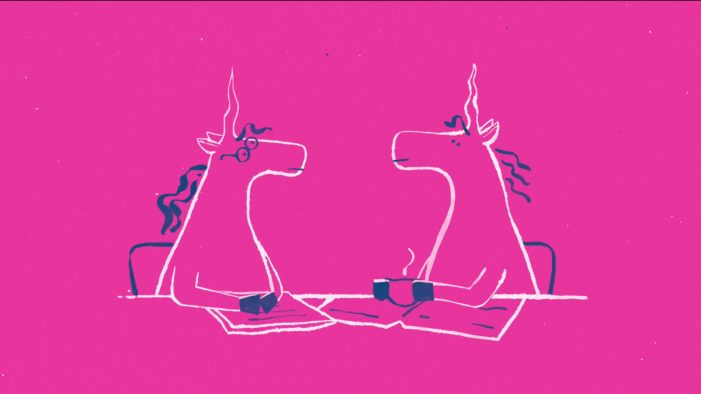 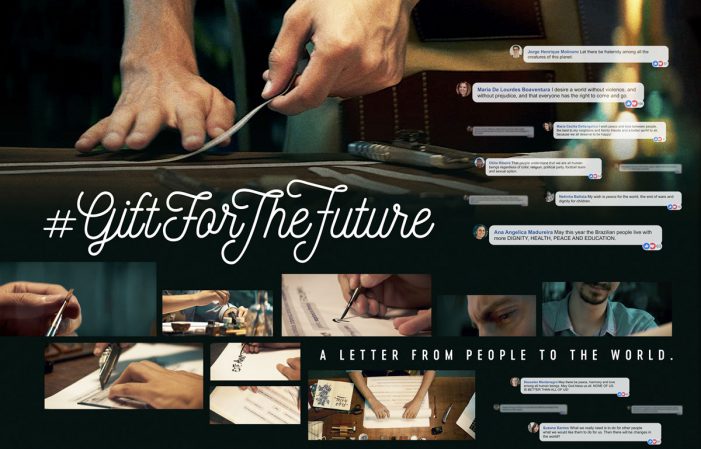 Every Christmas, many people use social media to share their wish-lists and ask for the best gifts for themselves. But specially in a moment with less hope and a lot of complains about the main social issues possible in Brazil, what if everybody get together to desire something that causes a deep reflection in our […] 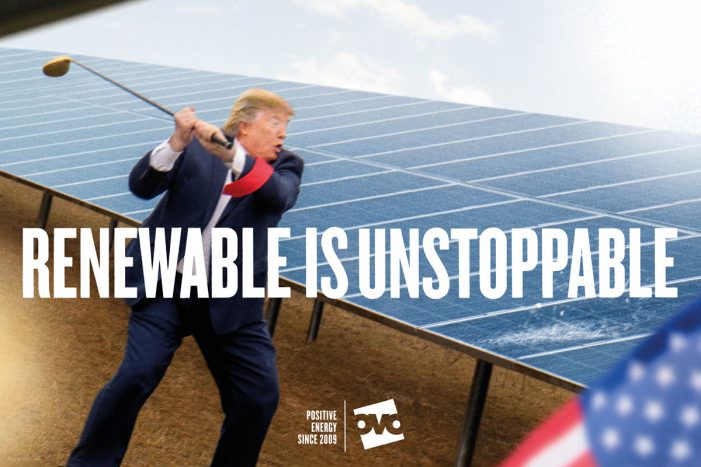 The film footage and images, shot by British art provocateur Alison Jackson in partnership with Uncommon London, was released to support OVO Energy’s biggest and most provocative advertising campaign to date, entitled ‘Power Your Life Differently’ – a rallying cry for people to safeguard our environmental future by choosing renewable energy. The film makes the […] 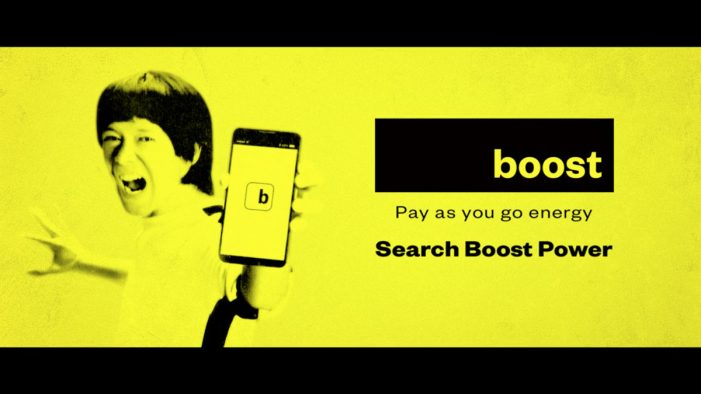 Boost, a new dedicated pay-as-you-go (PAYG) energy supplier, introduces Boost Lee, a new character inspired by iconic martial arts legend Bruce Lee, who will star in the brand’s integrated launch campaign created by SNAP LDN. Founded on the belief that people want the freedom to top up their energy when and where they’d like, Boost […]