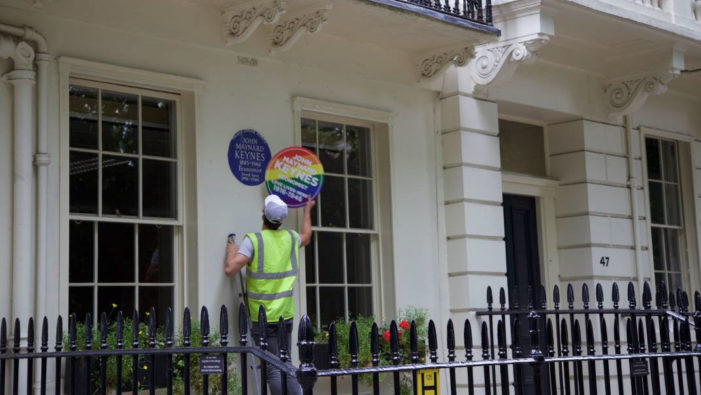 As part of the two week Pride Festival in London, Proximity London have created Love Lived Here, a campaign to celebrate pioneers of the LGBT+ movement throughout British history. Starting on the 26th June, key blue plaques around London will be given a temporary rainbow makeover to acknowledge the individuals who lived there as part […] 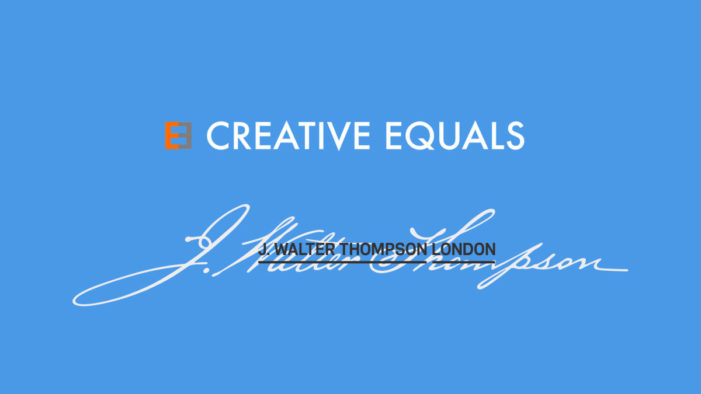 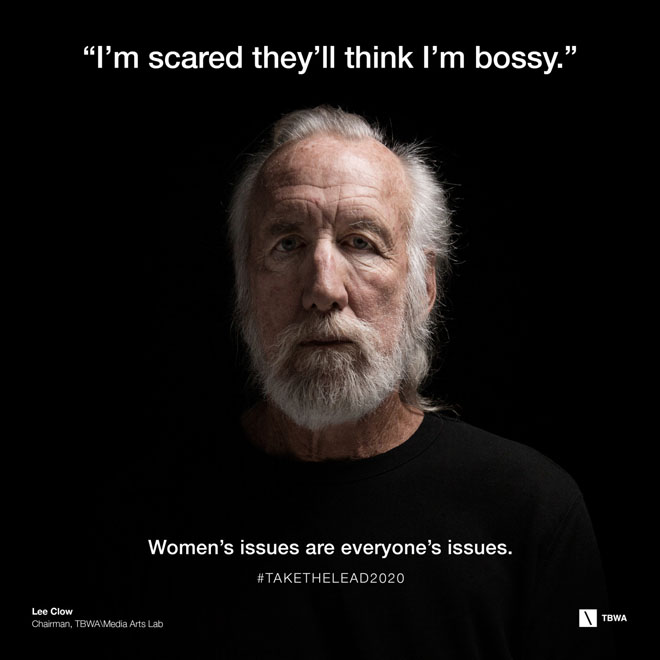 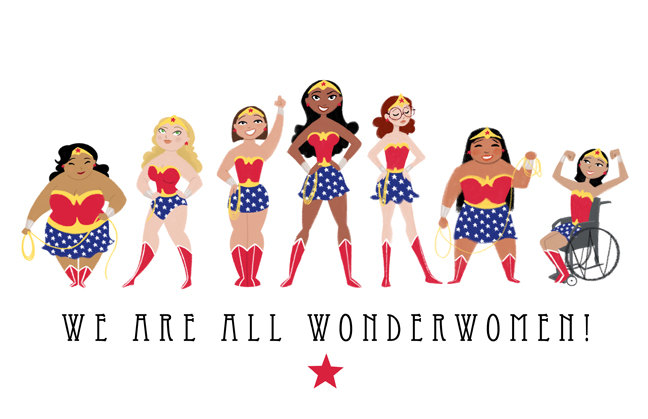