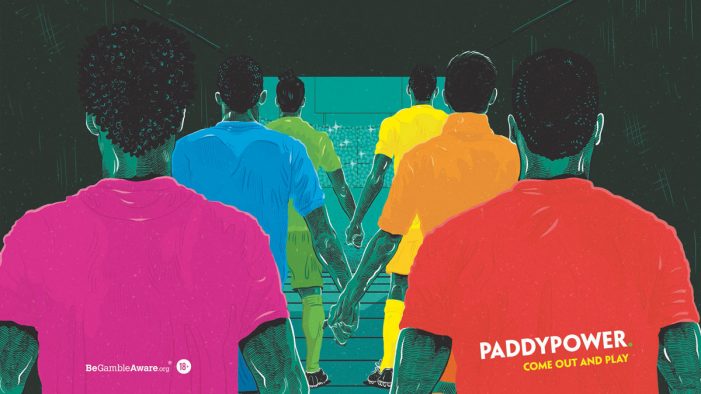 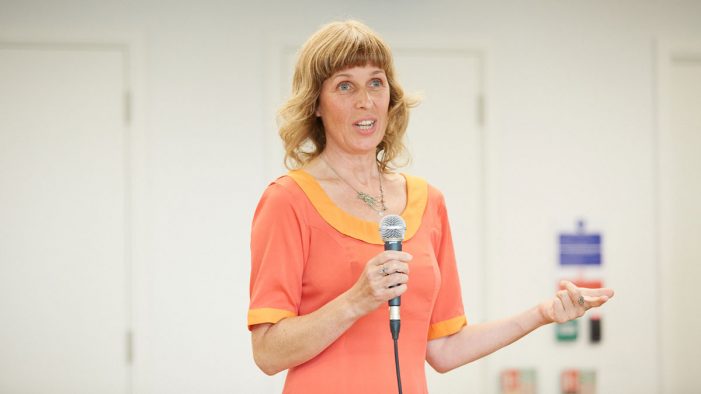 Wavemaker gathered four inspirational speakers at its office on London’s Southbank on June 5, to talk about the intersection of gender and creativity Art director and photographer Fiona Freund, who has been flown around the globe, sometimes on Concorde, on shoots for many of the world’s biggest media and entertainment brands said that people still […] 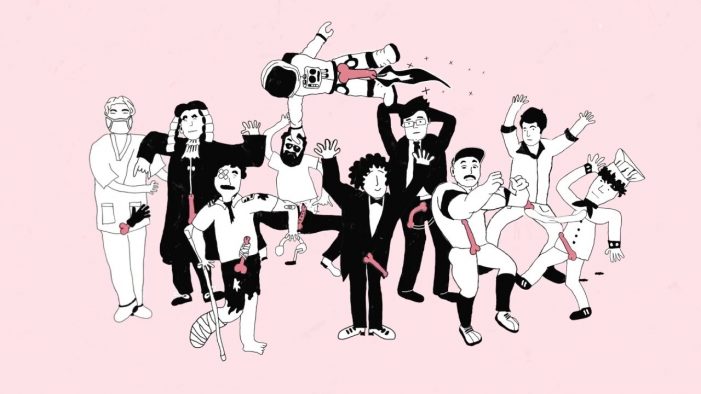 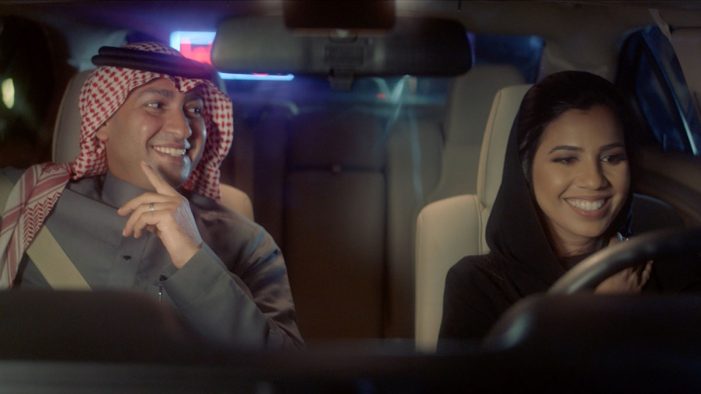 By newsroom on May 31, 2018   Advertising, Features, Latest, Marketing 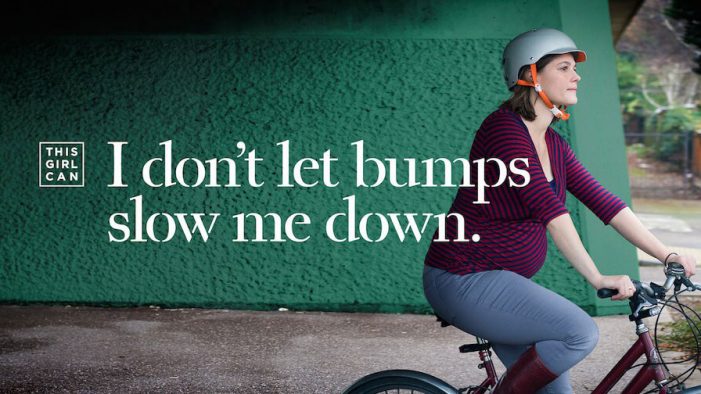 ﻿ The Committee of Advertising Practice (CAP) has recently launched its public consultation on new ways to regulate advertising containing gender stereotyping and as the lead on This Girl Can, I’ve been asked quite a lot for my opinion on it. When we launched This Girl Can in January 2015, it was the first campaign […] 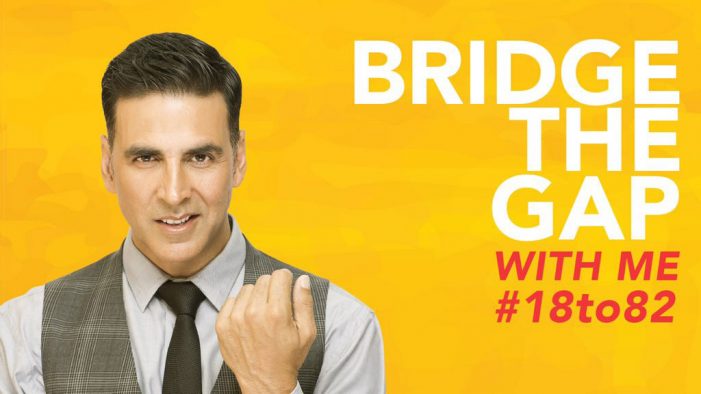 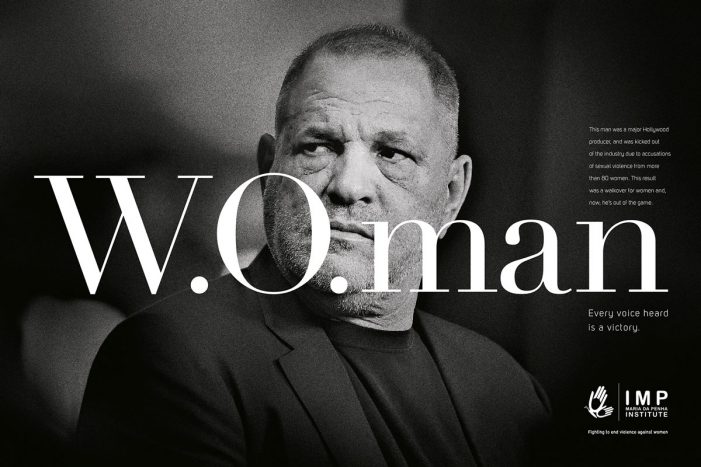 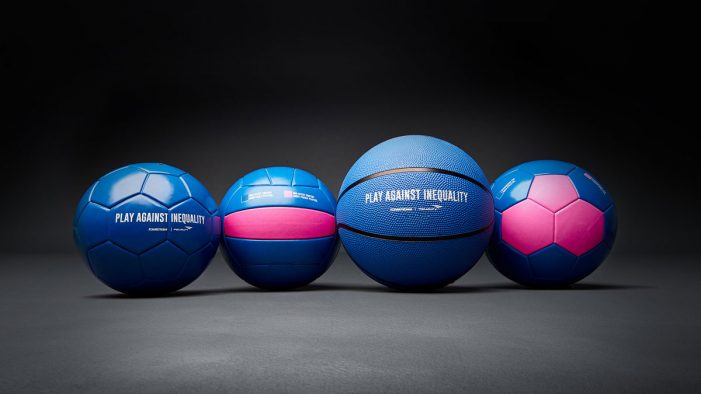 espnW, in partnership with Penalty and Netshoes launches a campaign that illustrates inequality between men and women in sports. The objective is to draw attention to the huge gap in terms of investments, prize money and salaries. The project, created by ad agency Africa, kicks off with a launch film featuring female athletes who are […]