Metropolis teams with VURoll for their #MyHealthMyUmbrella campaign 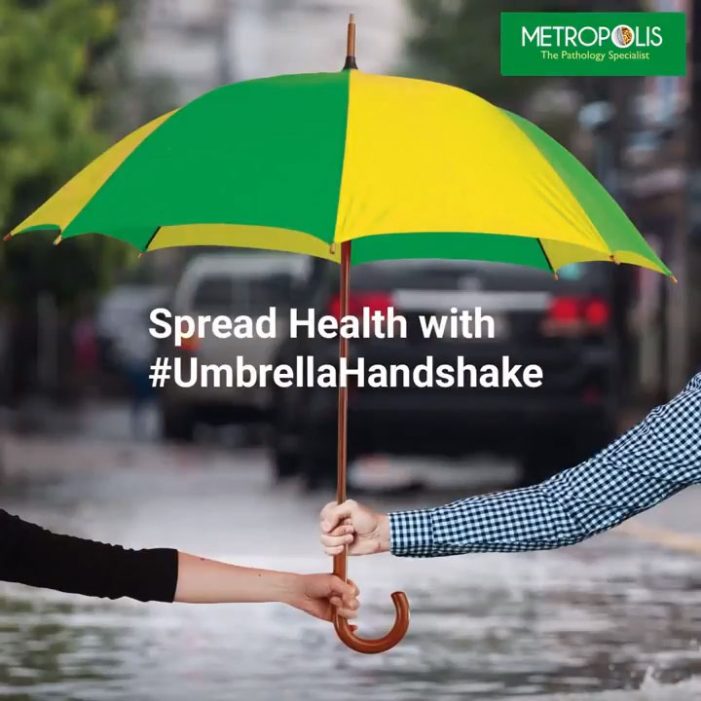 Metropolis, one of the leading diagnostics companies in India, by revenue, successfully concluded their #MyHealthMyUmbrella online campaign recently with 1.7 Million impressions. The campaign was executed end-to-end by VURoll, India’s first multi-channel, DIY social media engagement platform. Metropolis Healthcare launched the Umbrella Handshake movement with the aim to create awareness about the importance of preventive healthcare […] 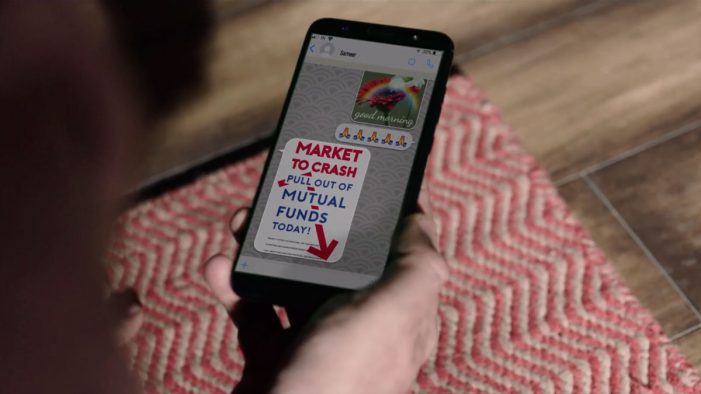 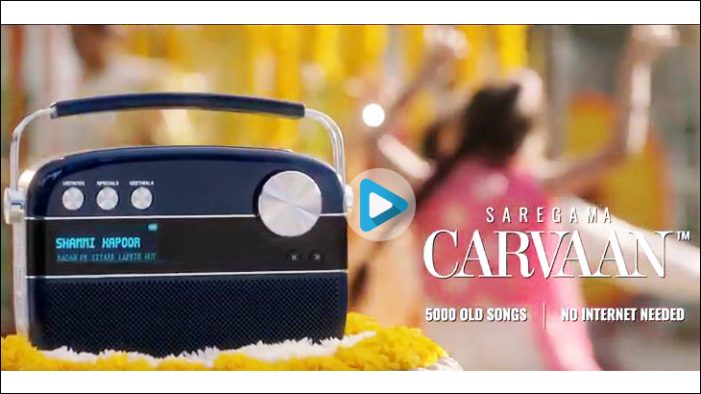 There are over 10 million weddings in India every year. Increasing by 30% year on year and a lot of gifting happens during this season. The Womb, a premium advertising and innovations agency, identified this as an opportunity to position Saregama Carvaan as the perfect gift. It was important that the brand identified an existing gifting moment, rather […] 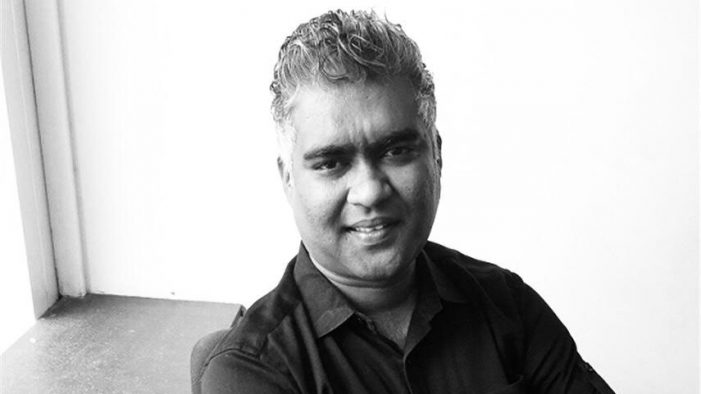 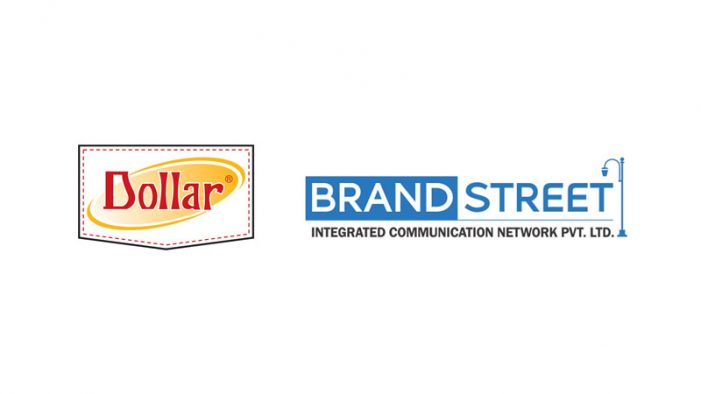 Dollar, one of the leading Indian brands in the hosiery sector has chosen a leading integrated marketing agency Brand Street for commencing its retail advertising campaigns in India. The agency is spearheading the brand’s retail marketing activities to deliver high impact execution across major towns and cities of India. Dollar currently offers a variety of […] 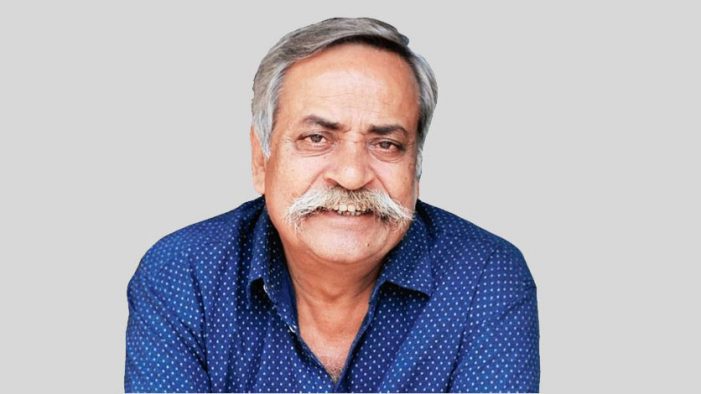 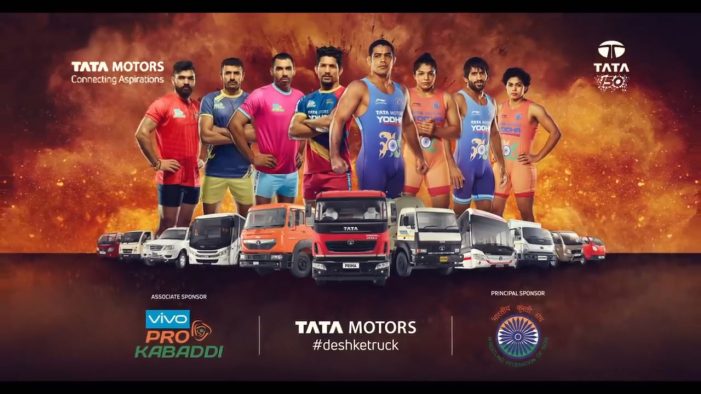 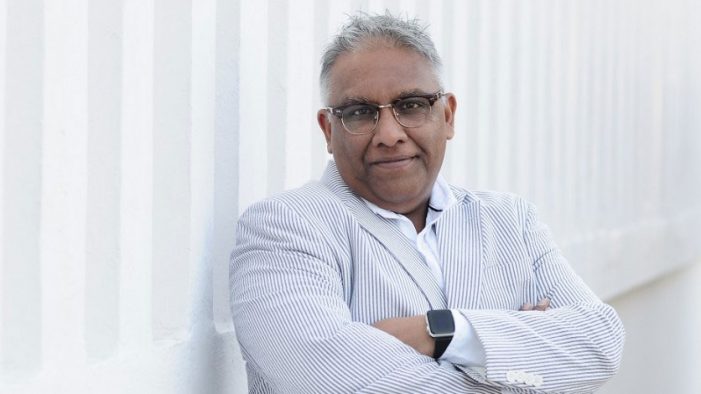 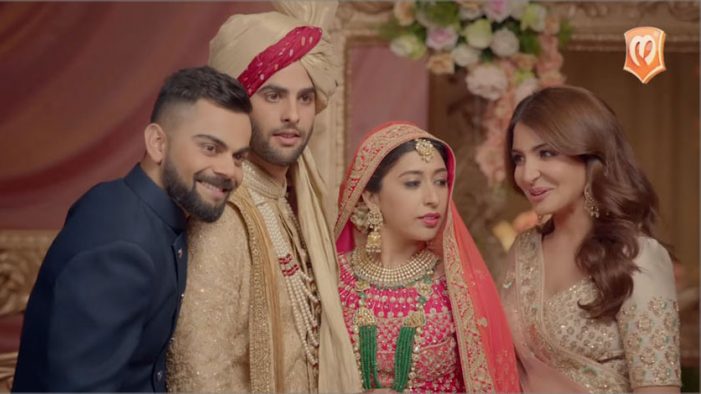 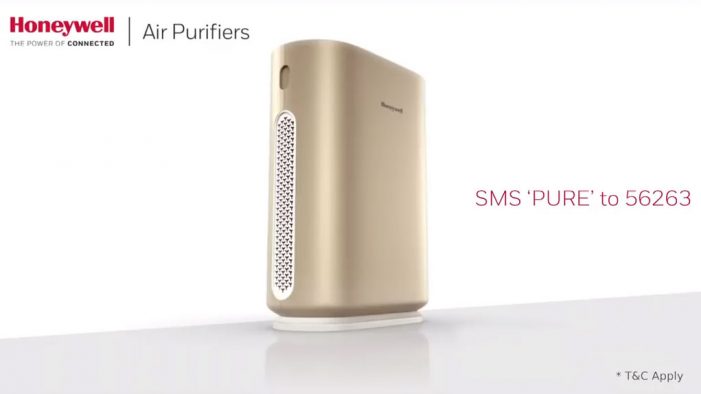