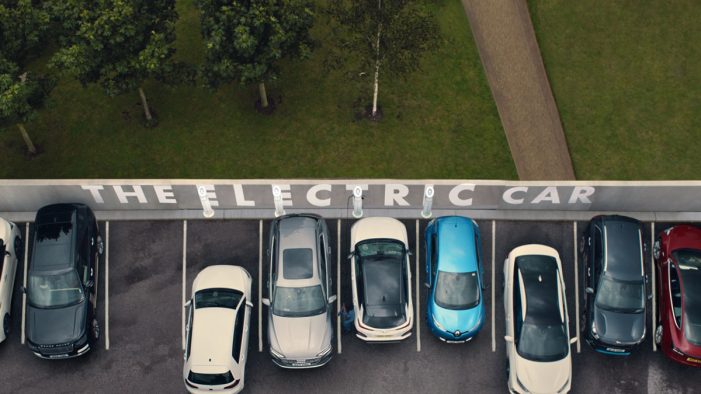 Go Ultra Low, the government and car industry-backed initiative to raise awareness of electric cars, has launched a new campaign, as it seeks to increase acceptance and normalise electric vehicles. Developed by creative agency Now, the work aims to shift consumers’ mind-set towards electric vehicles by creating emotional appeal, repositioning them as desirable and redefining the […] 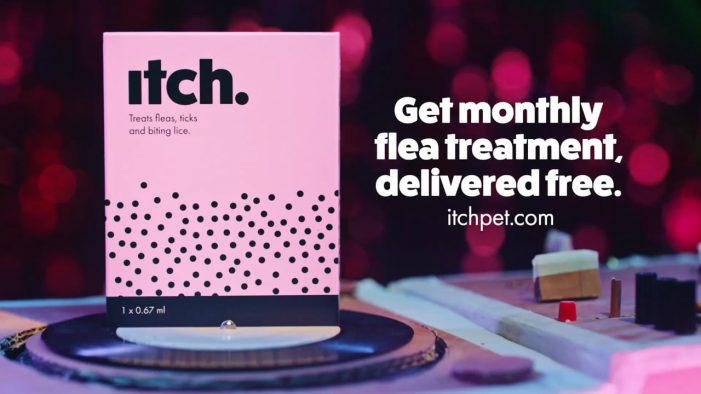 intu shows no gift is impossible in new Christmas campaign 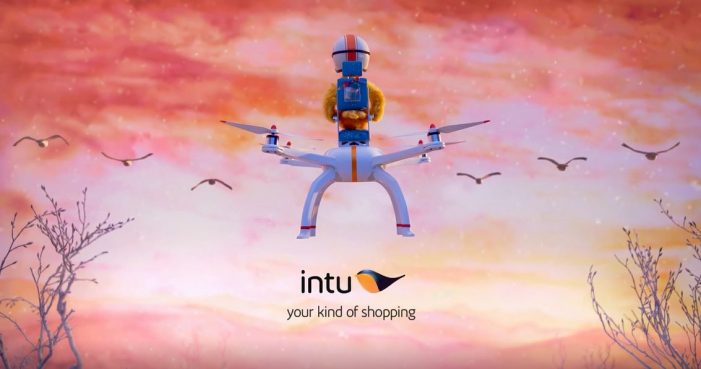 Shopping centre owner intu has launched a new Christmas advert showing how its retailers come to the rescue in the search for impossible festive gifts. The 30-second film, named ‘The impossible gift’, tells the story of a duckling too young to fly who is finally able to soar into the clouds on Christmas morning, thanks […]