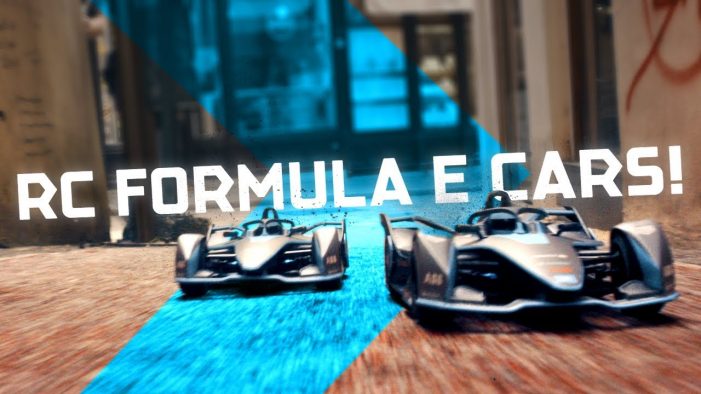 Creative agency Iris have unveil their latest work for Formula E. The integrated campaign, ‘Street Level’, celebrates the up and coming E-prix race on Sunday 10th March in Hong Kong. In the 90 second spot, the film captures an epic Formula E street race, filmed on a tiny-scale. Iris manufactured replicas of the GEN2 car, […] 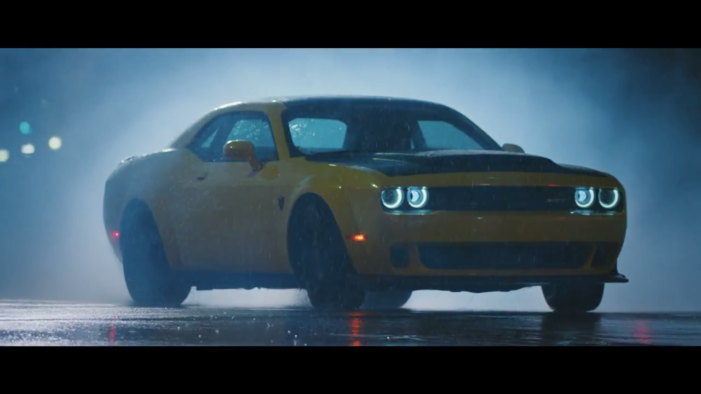 Pennzoil Films is taking on one of the fastest production car ever made, the brand new 2018 Dodge Challenger SRT Demon, in its latest product demonstration meets cinematic car film, “Exorcising the Demon.” Shot on the streets of Pittsburgh in partnership with J. Walter Thompson Atlanta, the next evolution of Pennzoil continues following an elusive […]