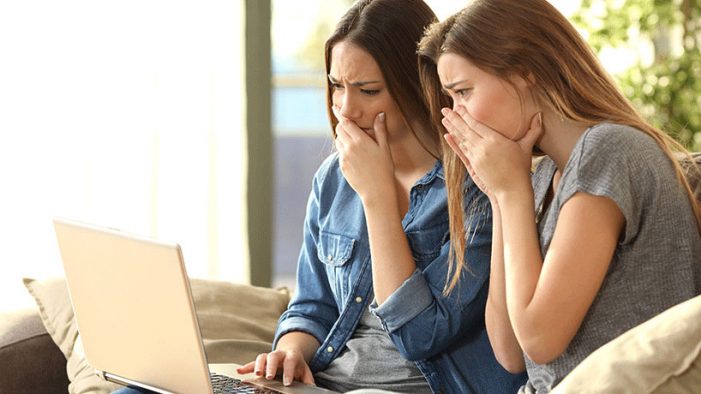 It seems that rarely a week goes by without a new statistic showing just how low consumer confidence has dropped thanks to Brexit. This isn’t great for brands, but this issue seems fleetingly short term compared to the almost equally prevalent statistics about the fragility of young people. The latest report from the annual UK […] 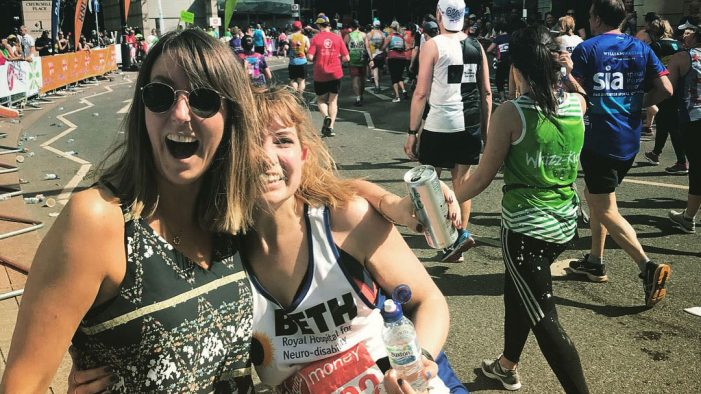 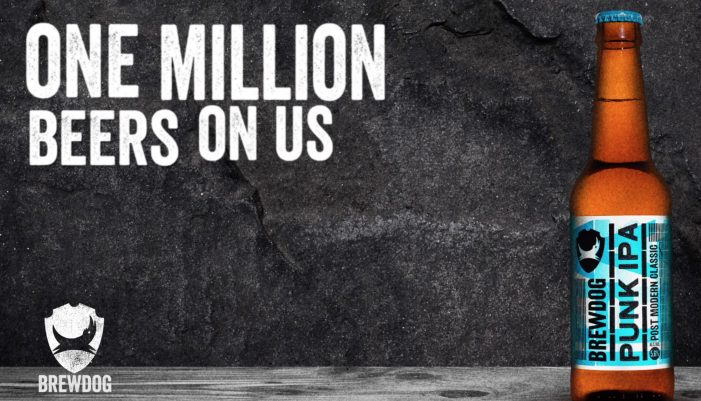 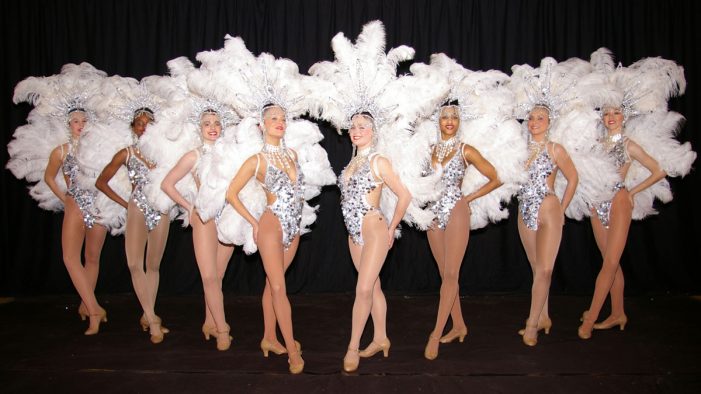 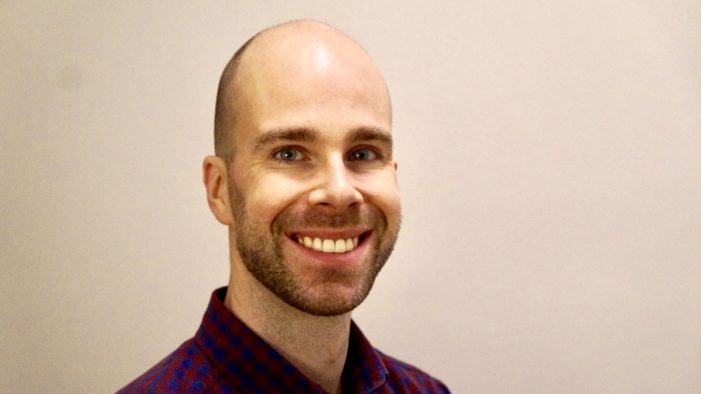 Award-winning experiential marketing agency Sense has appointed Dan Parkinson as Planning Director to oversee the work and development of its growing London-based Planning Team. Parkinson’s career in marketing spans 12 years, with the past eight spent focusing on brands and design. He joined Sense from Coley Porter Bell, where he worked across a number of […] 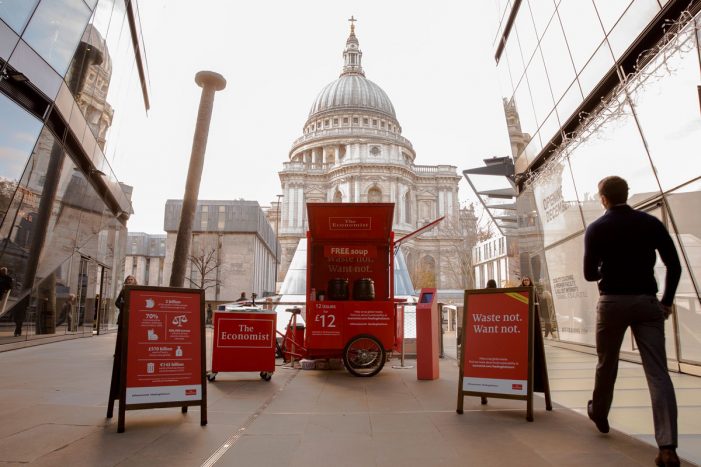 In a new twist on its #feedingthefuture campaign,Â The EconomistÂ is encouraging Londoners to try free nutritious soup made from vegetables destined for the rubbish bin. Engaging with people through a branded mobile trike, the iconic newspaper is showing people that ugly, discoloured or misshapen produce, which is rejected by supermarkets, can still be eaten and tastes […] 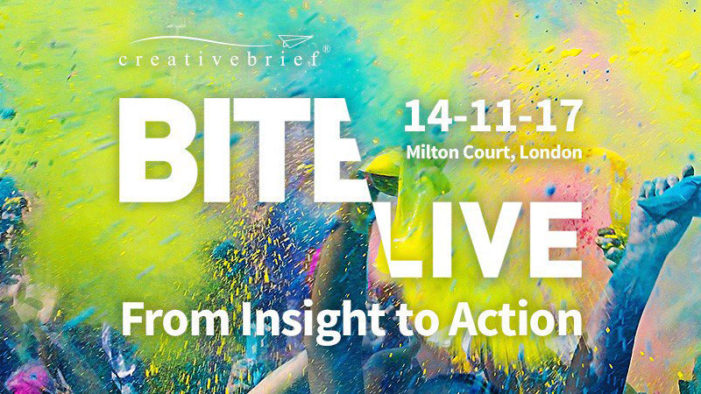