VaynerMedia London’s latest work for UNICEF is an online campaign encouraging people and companies worldwide to ‘Join the Race’ against Covid-19. 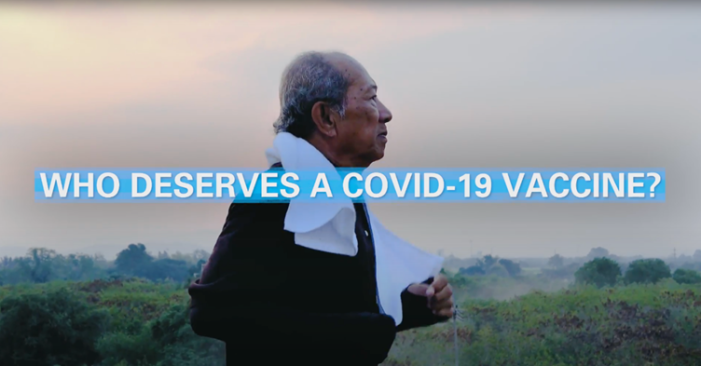 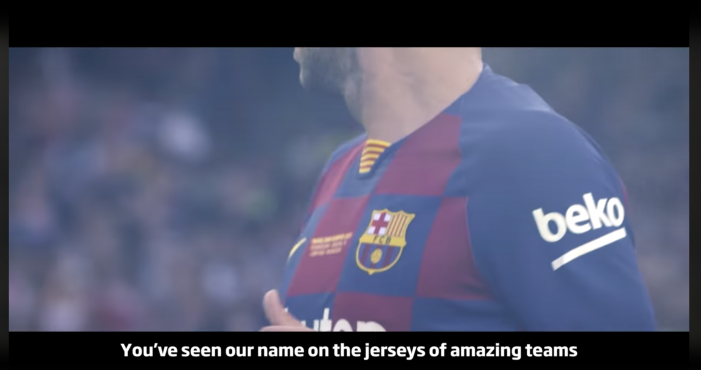 Beko, the international appliance brand has initiated a “Health Professionals Support Movement” for those who risk their lives in the frontline, fighting tirelessly the pandemic and staying separated from their loved ones for weeks on end. The project aims to fulfil the hygiene, nutrition and refreshment needs of the healthcare professionals around the world. The […] 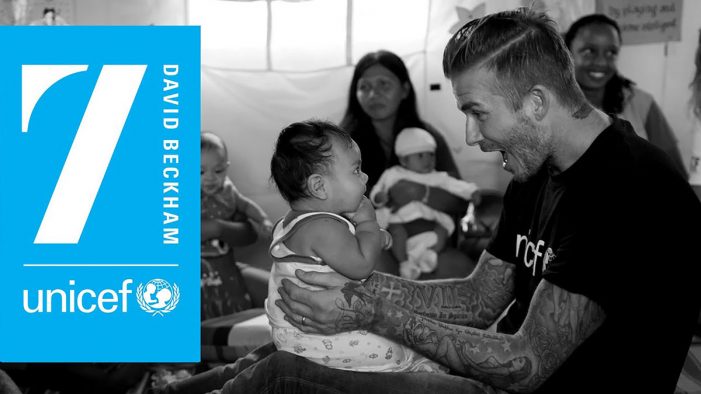 After having met with several agencies for chemistry meetings and ending with a competitive pitch Unicef UK, the world’s largest children’s charity, has appointed the community London as its strategic and creative partner, effective immediately. “the community inspired us with their unique understanding of the world and their perspective on how we could bring our purpose and […] 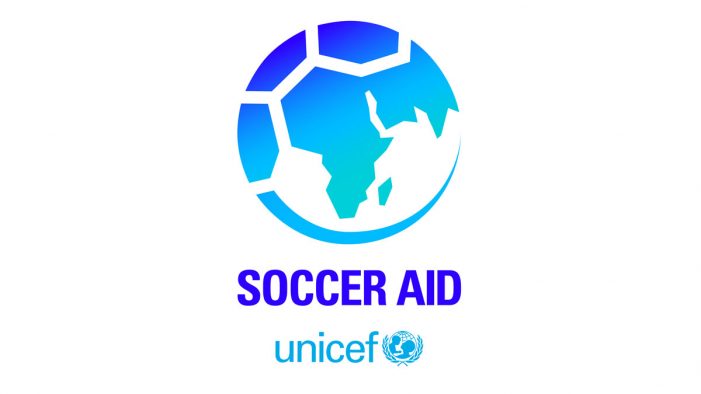 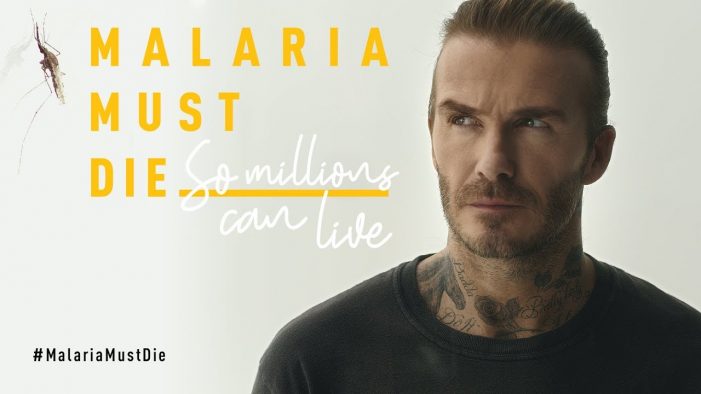 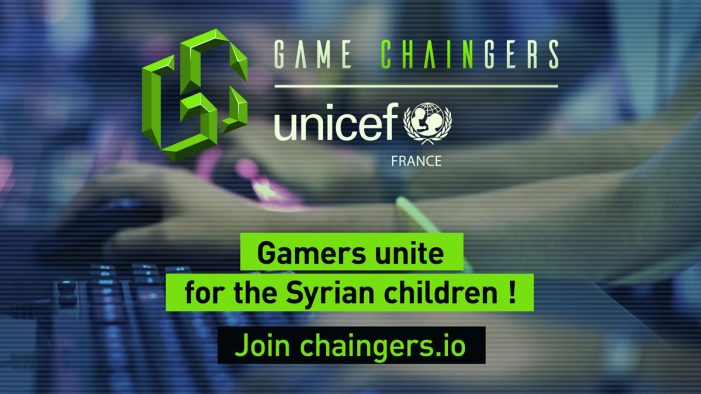