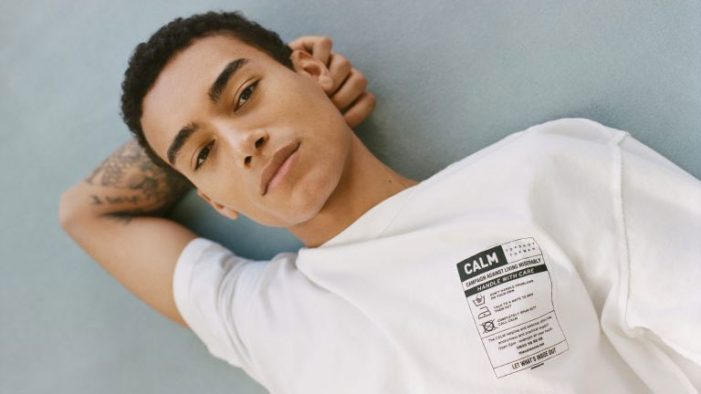 Creative agency Havas London has partnered with the Campaign Against Living Miserably (CALM), Topshop and Topman to create a revolutionary new clothing care label designed to promote mental wellbeing and self-care in young people. Playing on the idea that all clothing has a care label inside with instructions on how to look after it, this […] 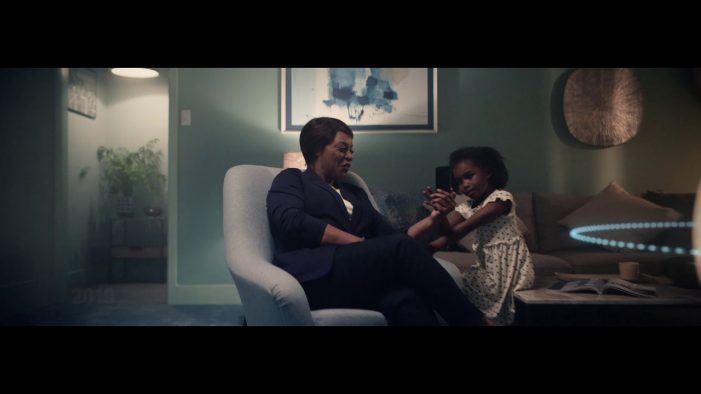 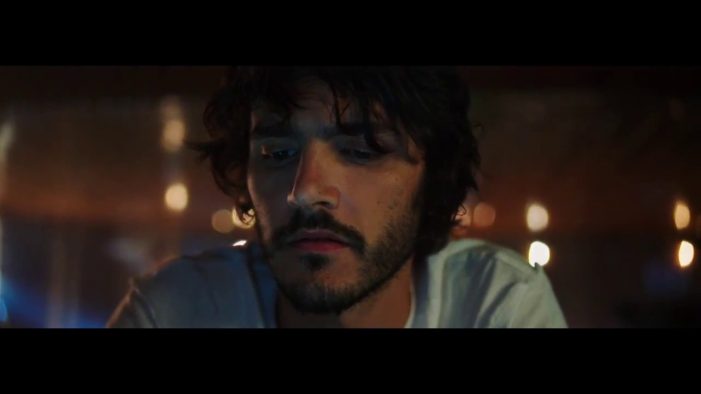 ﻿ A powerful, two-minute film to help change people’s attitudes and behaviours around the global issue of texting and driving was released by System1 Agency. The National Safety Council reports that cell phone use while driving leads to 1.6 million collisions in the U.S. alone each year. To help address this continuing problem, System1 Agency wanted […]