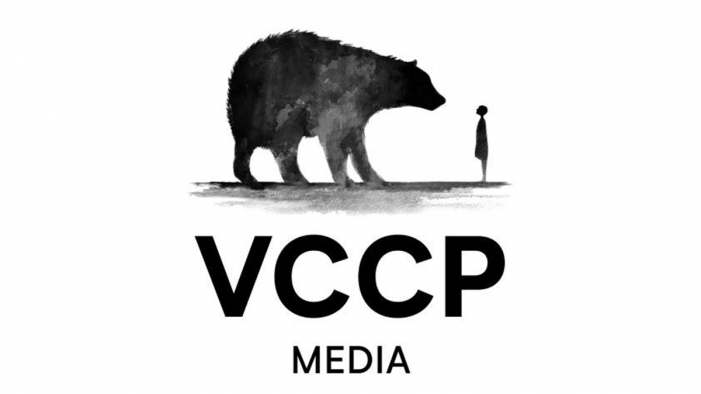 An industry first from Princess Yachts 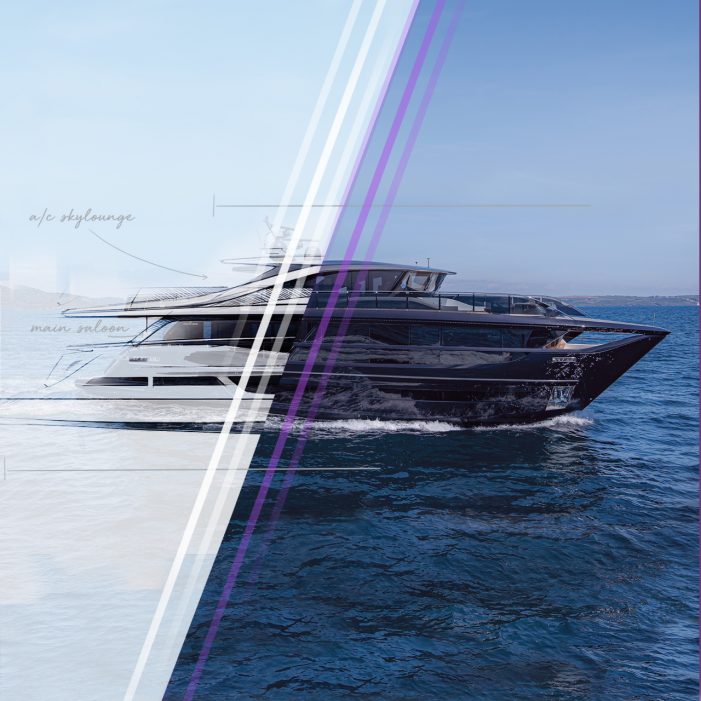 In an exciting industry first, Princess Yachts have announced that they will be launching their eagerly anticipated new boat on 27th July 2020. As the first X95 reaches completion in the Plymouth based manufacturing facility, and unable to launch this flagship yacht through more traditional methods due to the current climate and associated restrictions, Princess Yachts, […]

Tilney: Now’s The Time To Talk 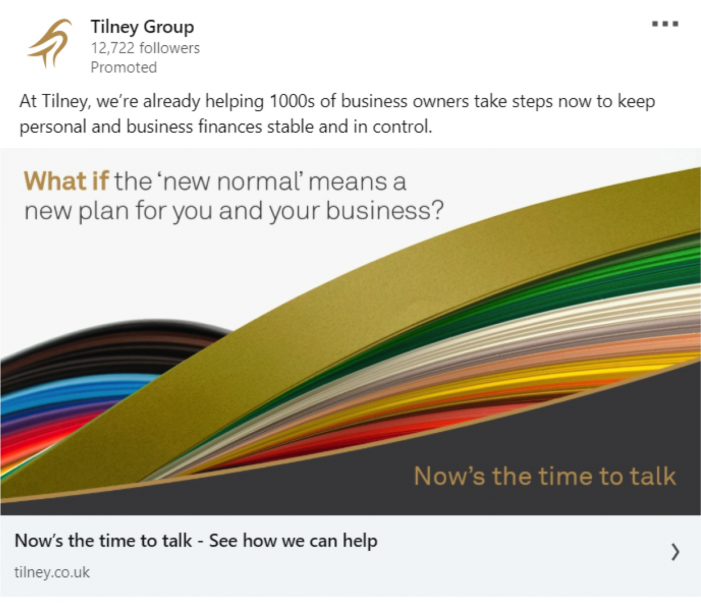 Tilney, the award-winning financial planning and investment firm, have released their first paid media campaign since 2017.  The colourful work is empathetic and addresses the concerns that many people in the UK are currently facing, answering questions such as: “What if the ‘new normal’ means a new plan for you and your business?” The campaign […]

VCCP Media get Vinted back on British TV 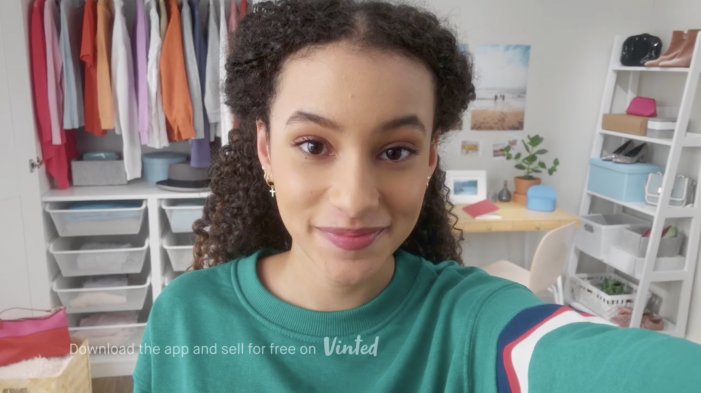 Vinted, Europe’s largest online C2C marketplace dedicated to second-hand fashion, is making its first foray into the UK market since 2018 with a brand new TV spot.  The campaign sees Vinted encouraging the nation to declutter their wardrobes with the slogan “If you don’t wear it, sell it!”, in line with their mission to make second-hand fashion the […]

Hattingley Valley is one of the most respected producers of English sparkling wines in the country, with wines recognised in competitions across the globe. To celebrate its 10-year anniversary, Hattingley wished to take a brave move to invest in something new and different, to appeal to a broader audience. The winery decided to seize the […] 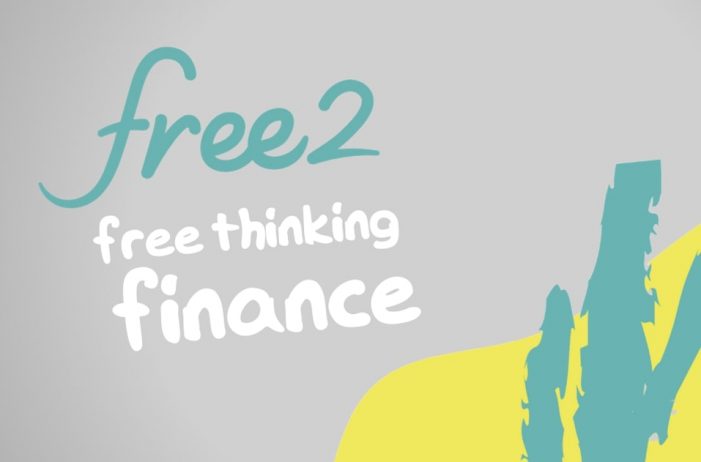 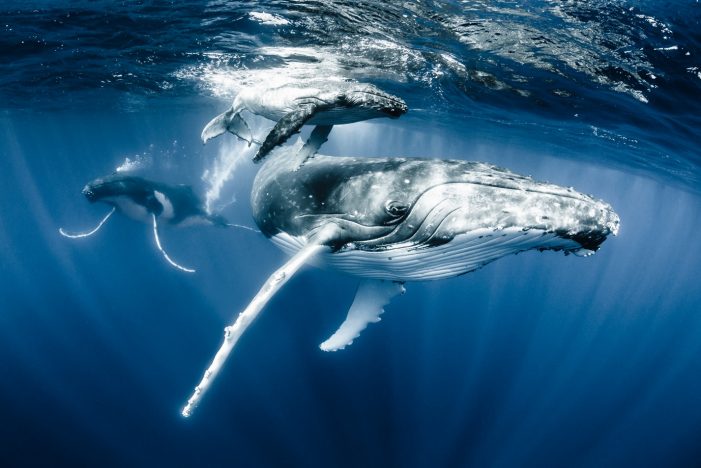 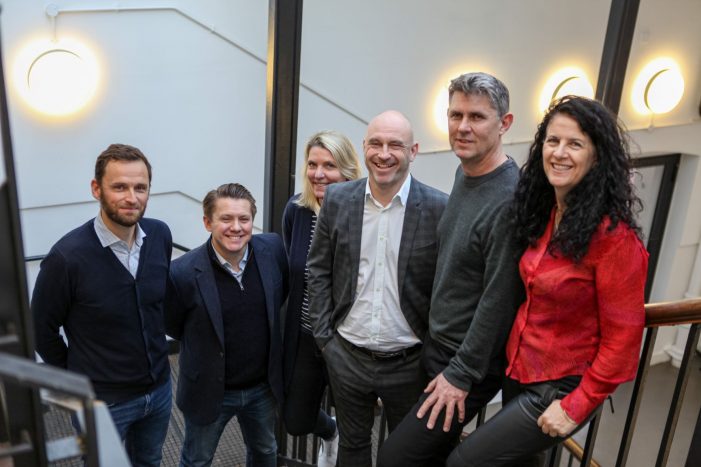 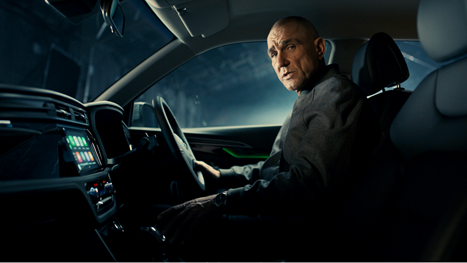