By newsroom on September 13, 2013Comments Off on Virgin Media is most socially engaged Facebook brand 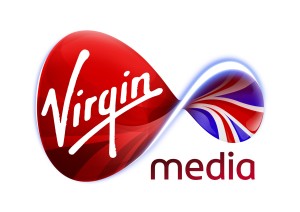 Virgin Media is the most socially engaged brand on Facebook according to a top five report from social media analytics platform Socialbakers.

The telecoms firm had a 94 per cent response rate and the average response time was just over three hours.

In second place, was mobile network provider EE who had a 90 per cent response rate but took a massive 1080 minutes to respond on average.

The average overall response rate from brands was 67 per cent.

Next, was Samsung with “Click LIKE for your chance to WIN a Samsung Fridge Freezer with mammoth storage space… TELL us the strangest thing you’ve found in your fridge? 🙂 #AOLetsGo”, which received a total of 33,000 total interactions, 28,000 likes, 3415 comments, 2085 shares and an engagement rate of 2.84 per cent.

Virgin Media is most socially engaged Facebook brand added by newsroom on September 13, 2013
View all posts by newsroom →