ZAK launches an attack on Christmas cheese with latest campaign

By newsroom on December 12, 2017Comments Off on ZAK launches an attack on Christmas cheese with latest campaign

Independent creative agency ZAK, recently launched its Christmas campaign. The under 30s audience specialists are making a stand against the formulaic feel-good campaigns focusing on festive fluff designed to make people buy more ‘stuff’. Instead, once again they are drawing our attention to the more macro issue of world politics in their own inimitable fashion. 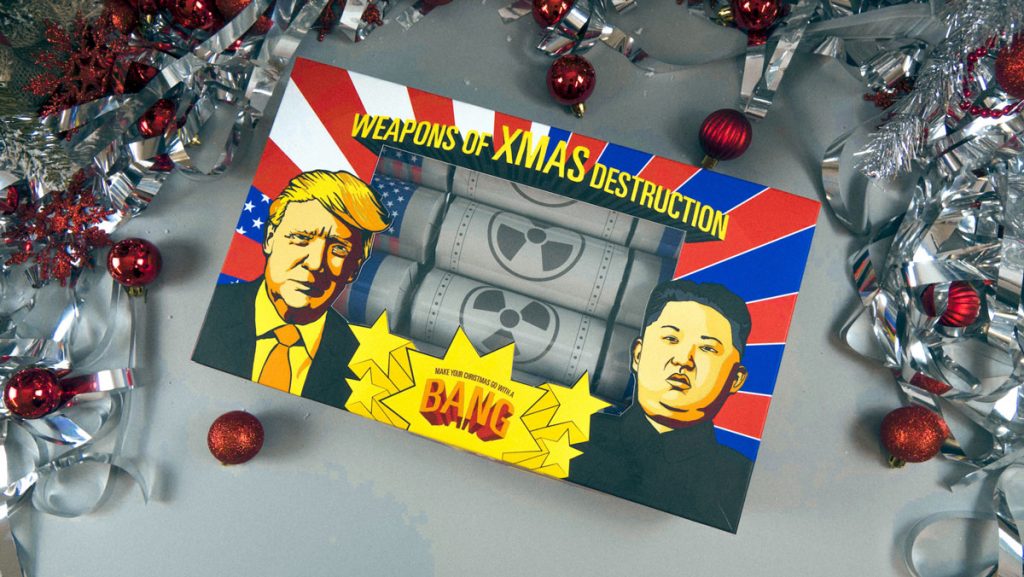 With one in four U30 Brits losing their Christmas cheer due to recent world events, the campaign has been created to take a humorous swipe at the political climate we find ourselves in. The tease features two of the egomaniacal world politicians who seem hell bent on Armageddon in lead roles in their own remake of Wham’s classic Last Christmas video.

ZAK then deliver a deliberately cheesey advert selling Weapons of Xmas Destruction Christmas Crackers set in the early 80s and featuring footage from the time of worldwide fear of a nuclear war. 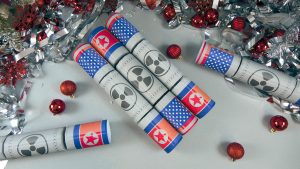 The crackers do away with the standard novelties and each contains:

ZAK have decided to sell the Crackers to the public in limited numbers through the retail website. 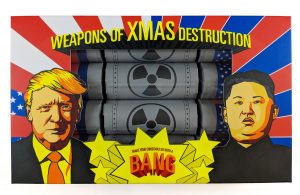 Matthew Bennett, Chief Creative Officer/Founder at ZAK, said: “We specialise in creating big ideas for our clients that engage the under 30s and this year we’ve heard this audience telling us that the current global political status quo frankly pisses them right off. They feel that the egos of our leaders are motivating their political actions, not the interests of the people they serve. We’re having a dig at Trump and Kim’s very recent actions in this piece but the bigger picture is more reminiscent of the political environment of the early 80s. Paranoia, mistrust and division. We want to make people stop and think about that, but do it in a way that undermines the egos of the idiots running the show.”

ZAK launches an attack on Christmas cheese with latest campaign added by newsroom on December 12, 2017
View all posts by newsroom →