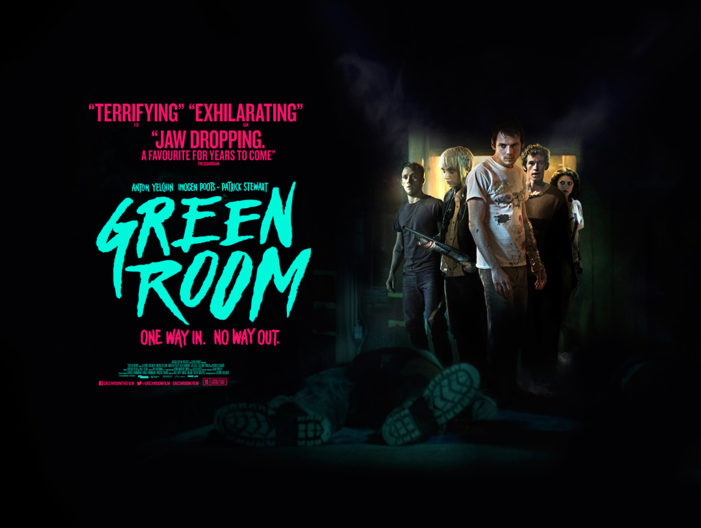 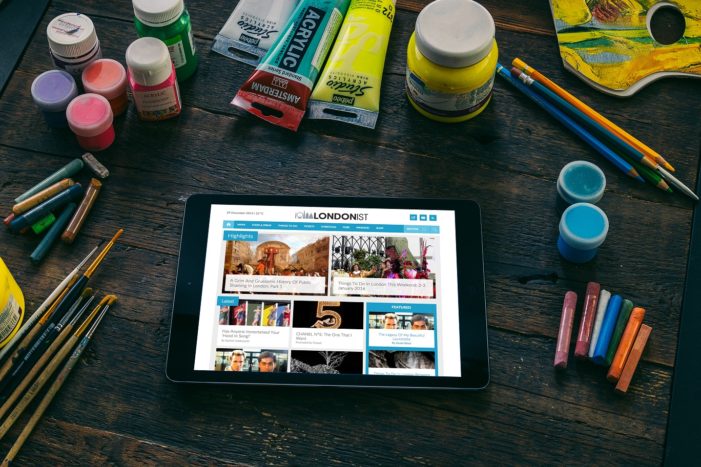 Elmwood switches the light on for SSE customers 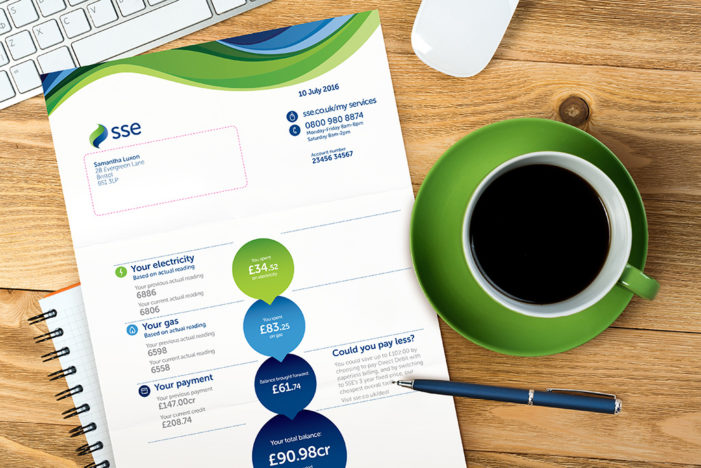 A radical new bill design for SSE by global brand design consultancy Elmwood, has been welcomed by an array of consumer groups and could pave the way for the industry on better bill communication. Customer experience has been the driving force behind the new concept, bringing the essence of current regulations around energy billing to […] 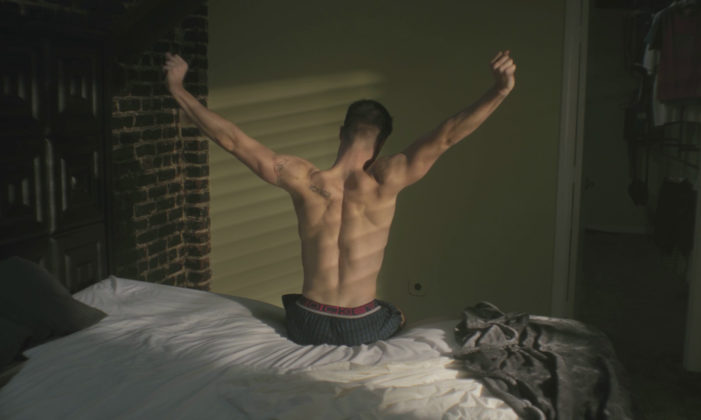 Aren’t there mornings when you wake up with a song stuck in your head? You are so comfortable and so full of energy that you can’t hold yourself back. Jockey India’s latest film captures those mornings when you can’t help yourself, but start moving spontaneously. Jockey, the American innerwear and leisurewear brand has been making […] 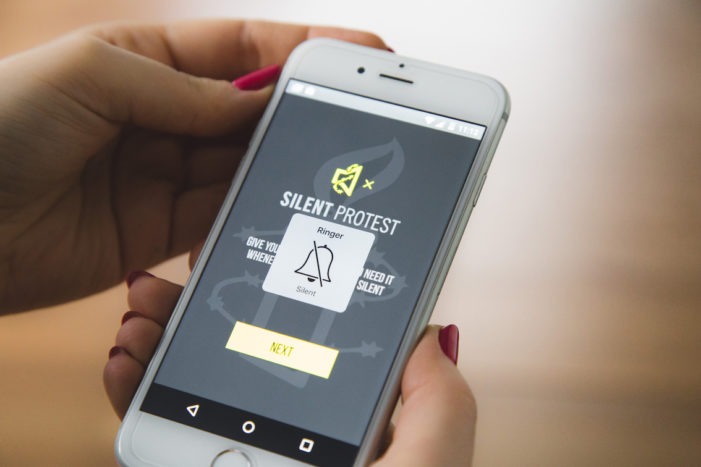 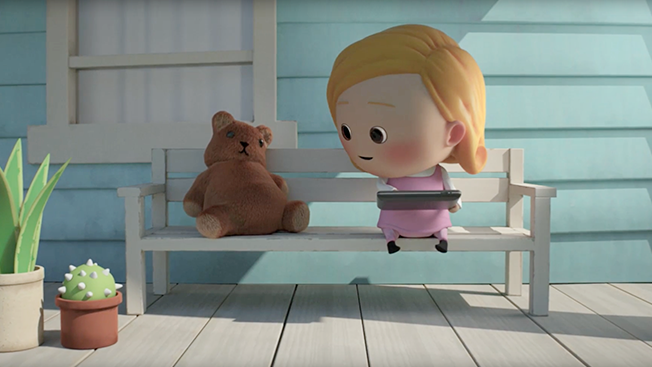 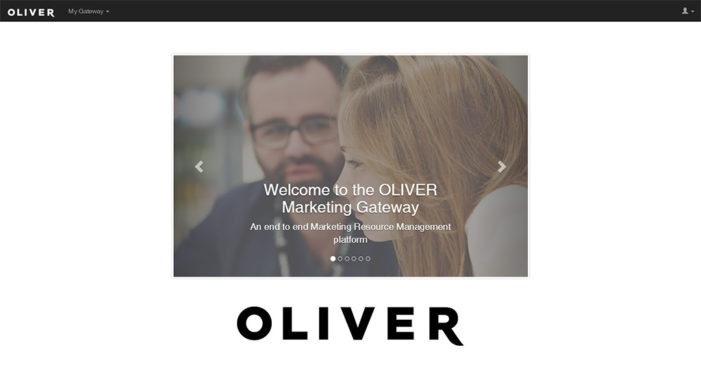 OLIVER Group, the in-house agency specialist, has designed and launched The OLIVER Marketing Gateway (OMG), a new end-to-end marketing resource management platform. Designed to streamline the entire marketing communications process, OMG is aimed primarily at marketers and has already been adopted by a number of OLIVER’s global clients. Founded on the OLIVER team’s decades of […] 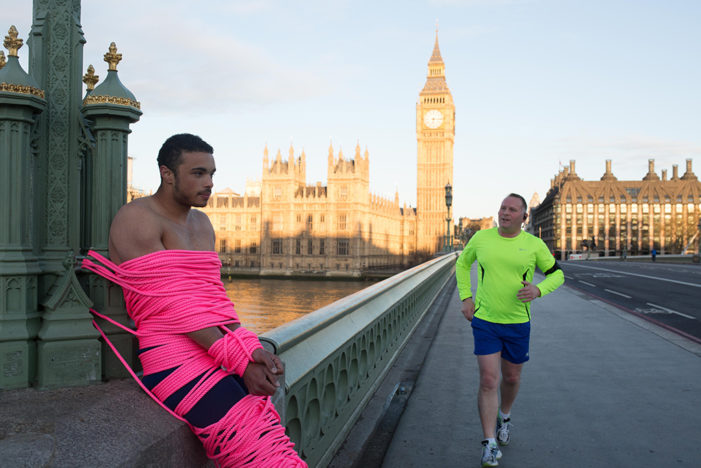 London commuters got an eyeful this morning as a number of ‘Stags’ were spotted chained to lamp posts, taped to benches and handcuffed to bus stops across the capital. These scenes of stag party aftermath were staged by LateRooms.com as an audacious marketing stunt to celebrate the start of peak wedding season. The ‘Stagvertising’ campaign […] 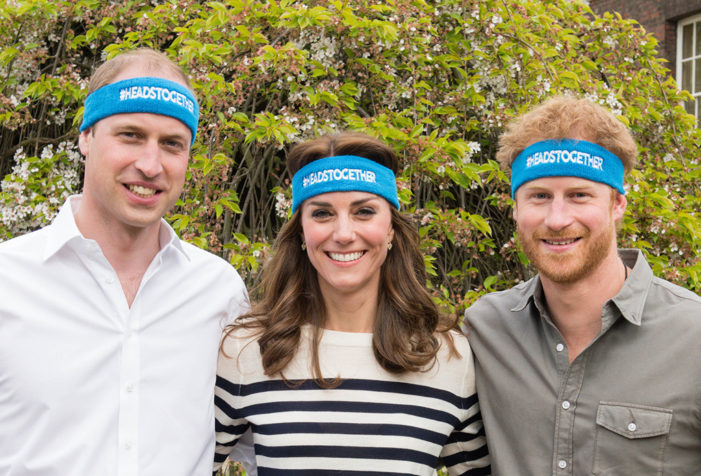 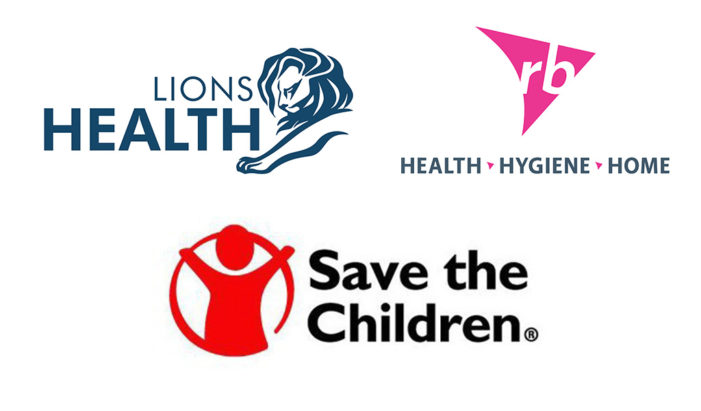