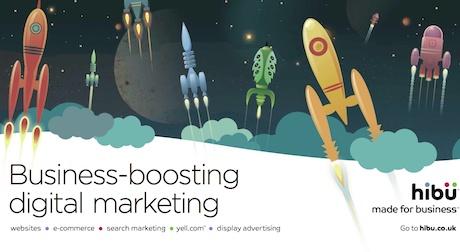 Hibu is launching its first major advertising campaign since it rebranded from Yell last year as it hopes to encourage small to medium business owners to reappraise the beleaguered company. The global “Hibu. Made for business” campaign promotes the online “do-it-yourself” digital services it launched last May to help businesses create desktop and mobile websites, […] 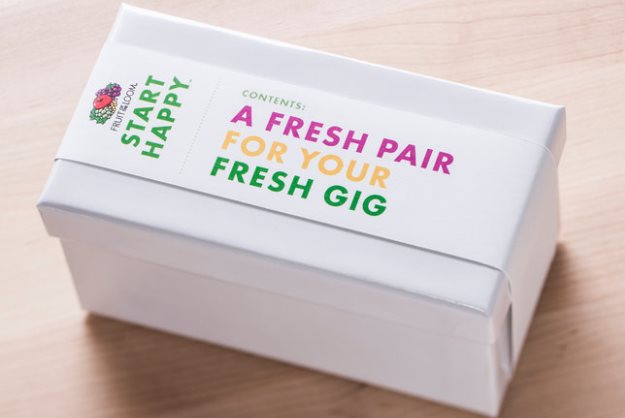 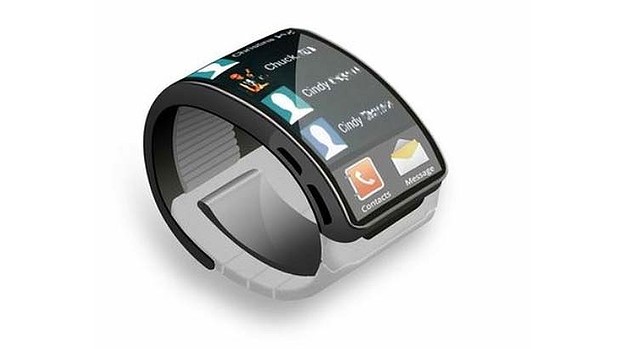 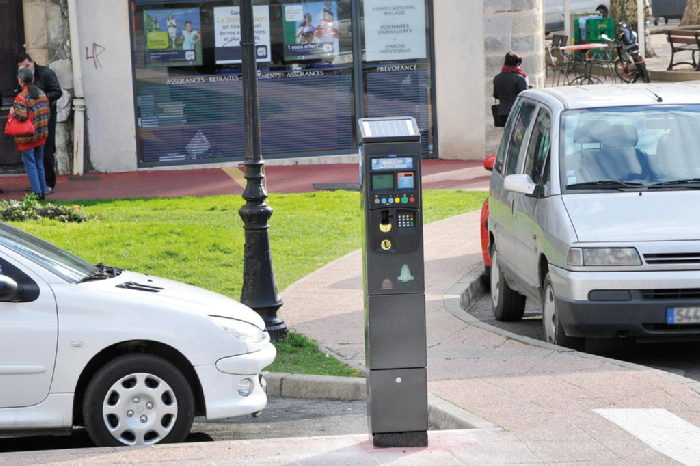