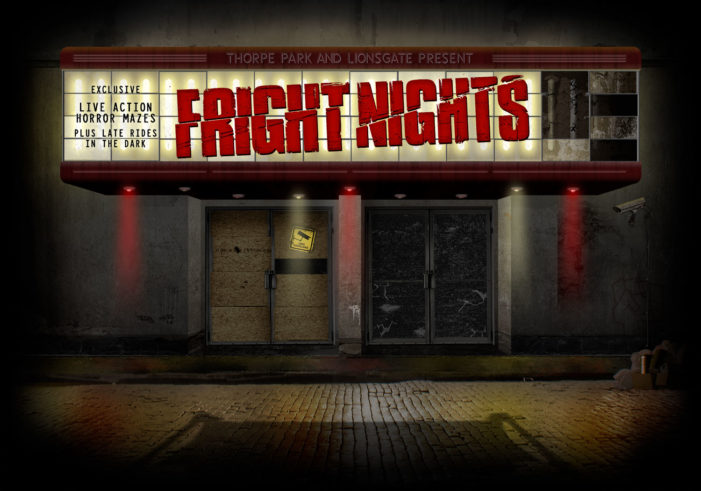 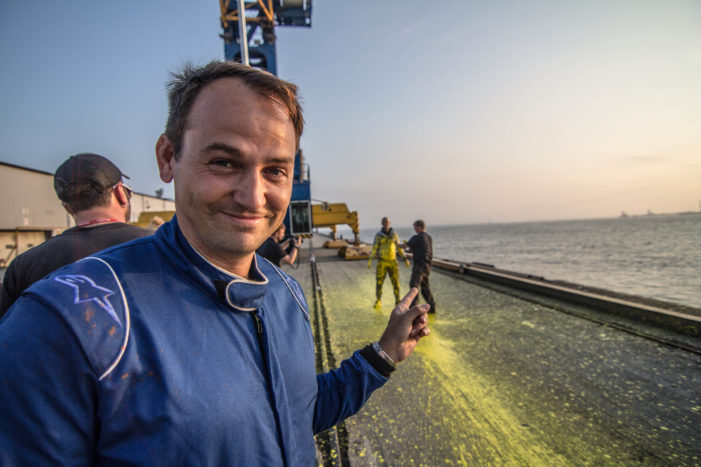 A new advert for the Audi RS 6 Avant sees the car involved in a paintball battle dubbed ‘The Duel – Man vs Machine’. The video, produced by viral marketing specialists Rubber Republic, sees racing driver and James Bond stuntman Ben Collins – who also served as The Stig on Top Gear until 2010 – […] 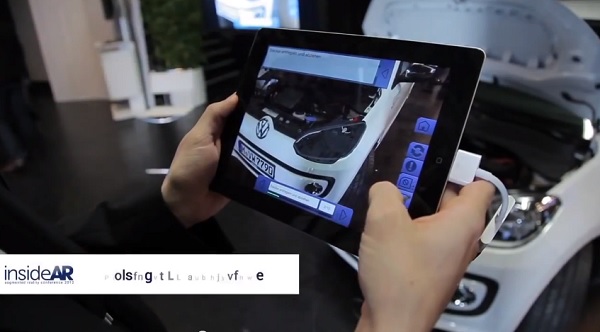 Early this year, Volkswagen revealed their ultra-limited edition hybrid XL1 car and promised to showcase the final model at the Geneva Motor Show. The Volkswagen XL1 is one of the the most futuristic, fuel-efficient vehicles on the planet. With such a reputable name, it is only fitting to have an equally impressive repair manual to match. […] 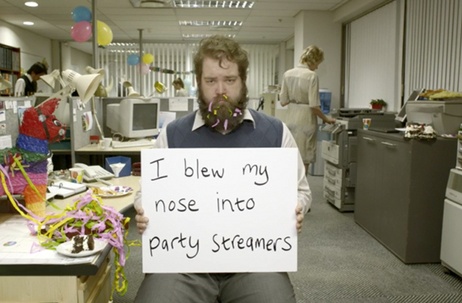 JWT New York has launched a new TV spot for Kleenex that highlights the unfortunate consequences of not having a Kleenex tissue on hand. Without a Kleenex, unequipped victims are forced into shameful behaviour – like wiping their hands on the family dog to shaking their boss’s hand after sneezing. The situations that unfold throughout […] 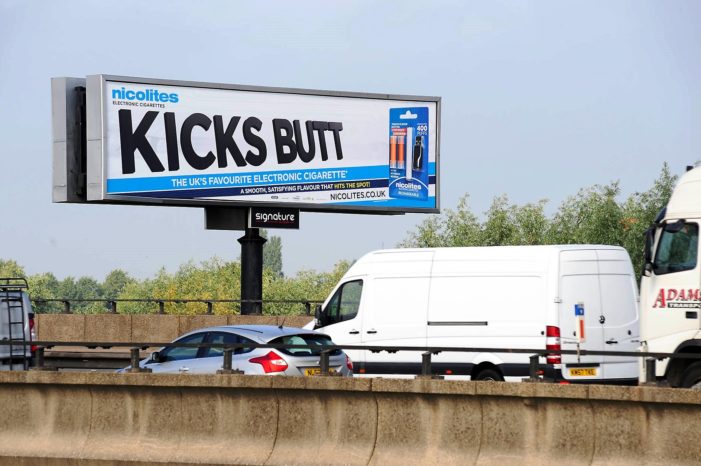 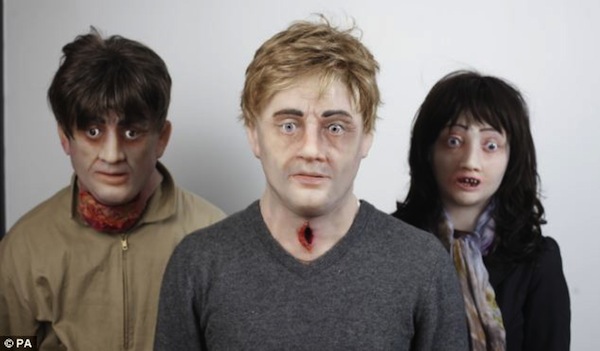