By newsroom on December 11, 2015Comments Off on Digital ad revenues spiked 23 per cent last quarter to record-setting $15bn 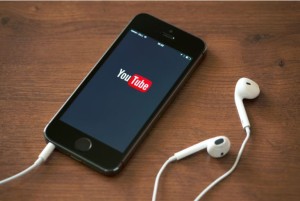 US online ad revenues brought in $15bn during the third quarter of 2015, making it the highest quarterly spend on record, according to the Internet Advertising Bureau.

Sherrill Mane, senior vice president of research, analytics and measurement at IAB, said: “Brands and agencies are focusing ever more attention on interactive screens, following consumers as they flock to digital platforms to be entertained, engaged, and informed.”