By newsroom on August 7, 2015Comments Off on Saatchi Sweden, Toyota and Siri will force you to turn your phone off

Toyota has seized on Siri voice control and uses a radio spot to interact with drivers’ mobile phones.

Saatchi & Saatchi, together with the motoring giants, developed the ad, in order to get people to think twice before using the cell phone while driving.

The radio spot simply communicates to the mobile to switch itself on airplane mode with no human interaction – something that is done by Siri in iPhones.

“Toyota takes security very seriously and this was an exciting way to use new technology and thus bring out an important message – to get people to pay attention to the risk of dealing with mobile phone while driving,” commented Jan Casserlöv, marketing manager at Toyota Sweden AB in a press release. 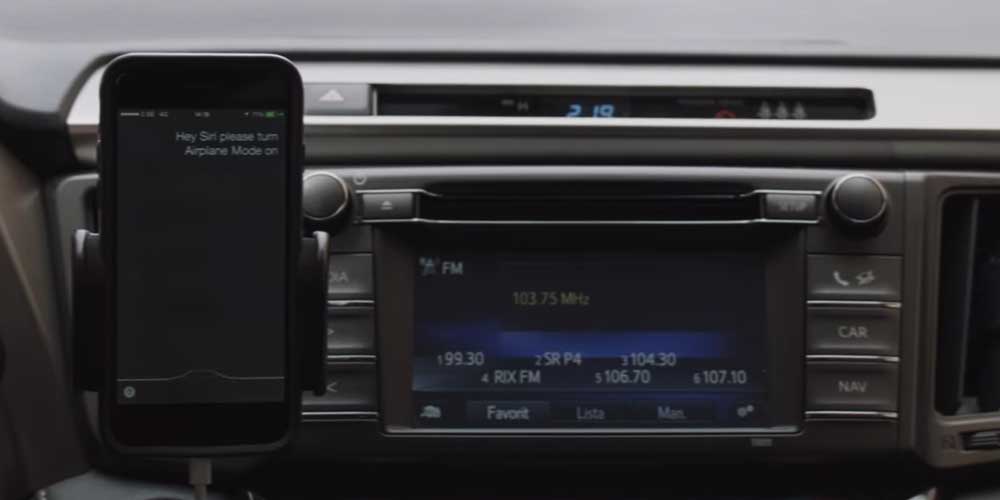 Saatchi Sweden, Toyota and Siri will force you to turn your phone off added by newsroom on August 7, 2015
View all posts by newsroom →