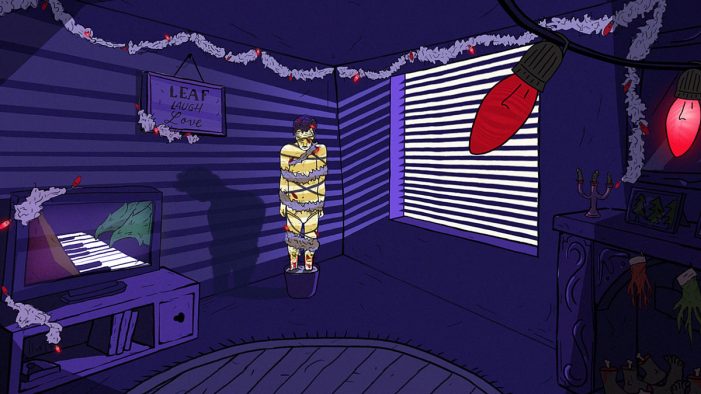 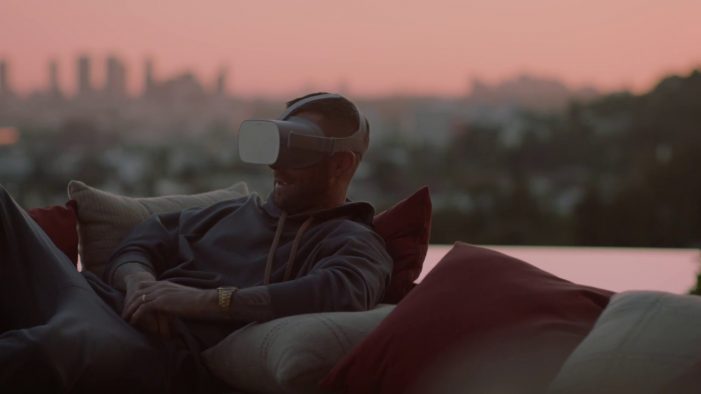 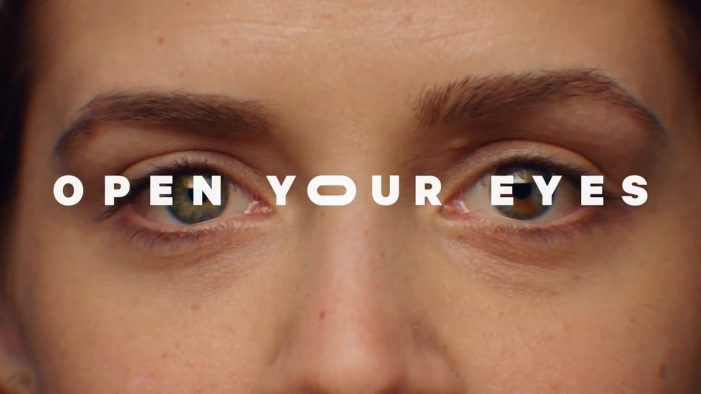 ﻿ Oculus is launching a brand new “Open Your Eyes” creative campaign, in conjunction with the release of their first ever wireless headset, Oculus Go. “When people think about virtual reality they often think of a complex, niche technology designed exclusively for gaming. But Oculus believes everyone is passionate about something – gamers and non-gamers […] 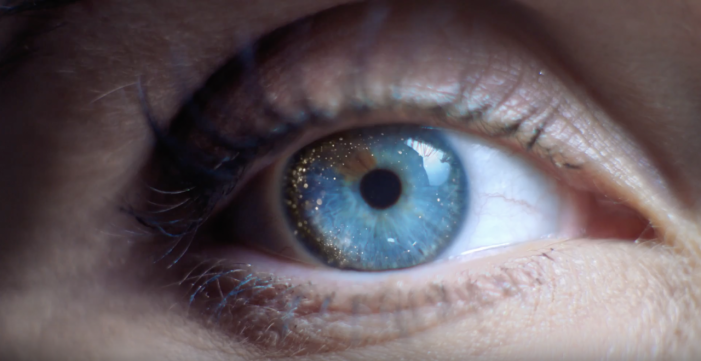 ﻿ Mattress company Beautyrest, is set to launch its new ‘Be More Awake’ campaign on May 14, which highlights the impact sleep has on our waking success. The campaign by Anomaly challenges consumers to rethink the role their mattress plays in their everyday lives. Each element in the campaign emphasizes the direct connection between the […] 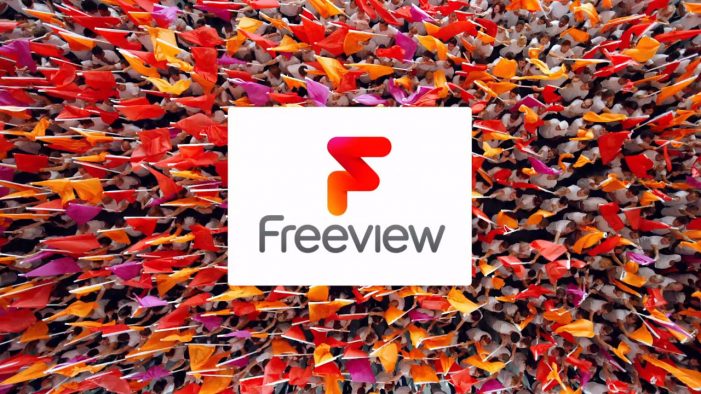 ﻿ Anomaly has launched a new advert for Freeview; a fun and fast paced mash-up of visuals and theme tunes from the nation’s favourite TV shows. The ad builds on Anomaly’s ongoing The Other Way campaign for the brand by taking the voice of Freeview and further dialling up emotional resonance through the use of […] 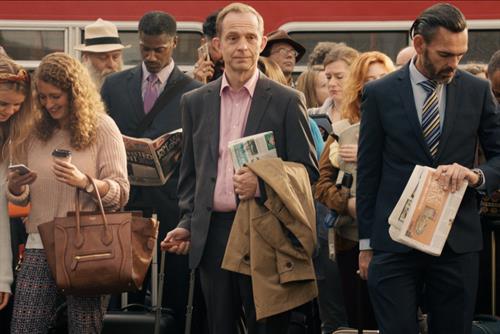 Anomaly kicks off its UK-wide and cross-media campaign for Trainline, ‘I Am Train’, with a 60 second TV advert. The TVC features the man who is train, a man who is at one with train travel, who manoeuvres through a bustling station with ease and panache, all thanks to Trainline’s app. The spot was directed […]