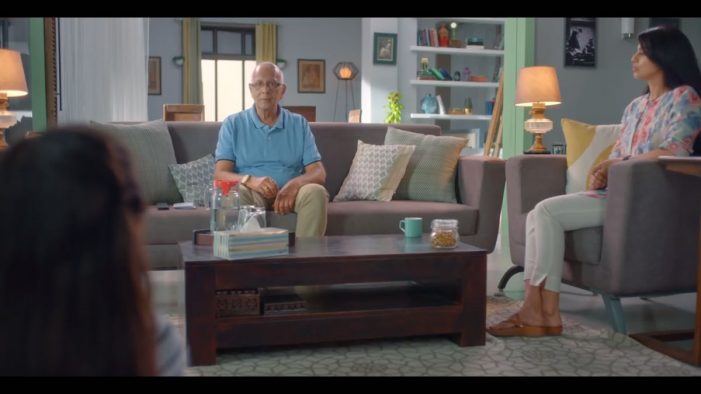 ‘Change begins at home’. What better category to start this conversation than Home Appliances? With its latest International Women’s Day campaign, Godrej Appliances fights subtle gender stereotypes by effortlessly marrying the philosophy of ‘Things Made Thoughtfully’ with the hashtag #LetsStartRight. The film by Creativeland Asia, show a seemingly progressive household, that agrees with the mainstream […] 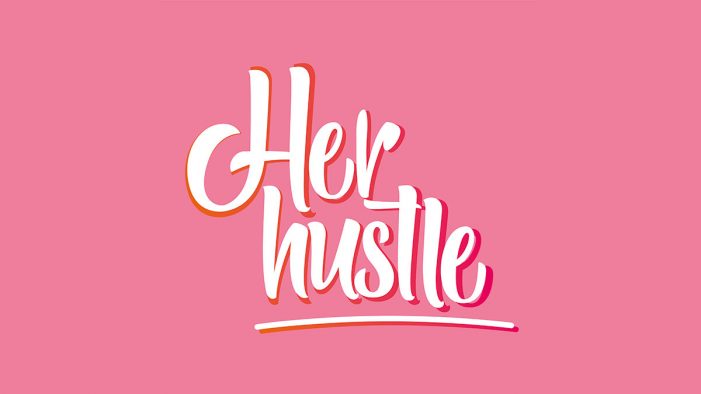 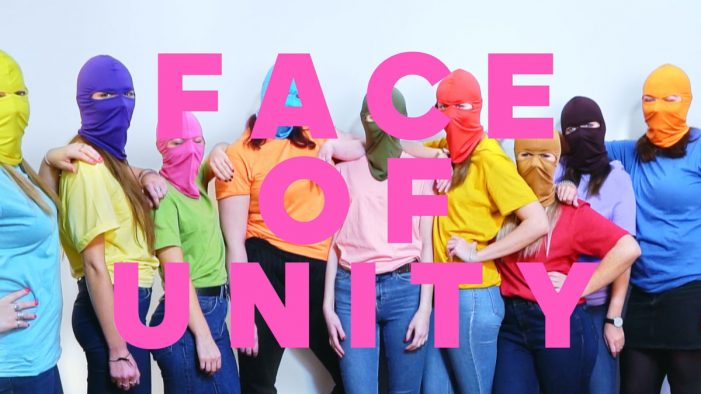 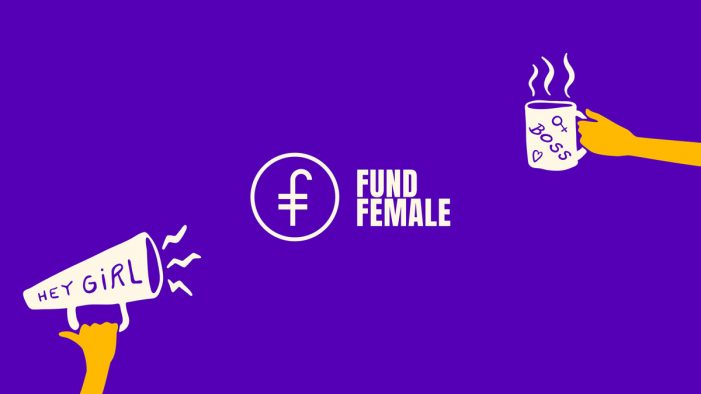 Wunderman UK is launching a new initiative ‘Fund Female’, encouraging Wunderman employees to consciously support female-owned businesses. Starting on International Women’s Day, Friday 8th March, and running for a week, staff will take up the challenge to shop exclusively at women-owned businesses. The initiative aligns with IWD’s campaign theme for 2019, #BalanceforBetter. Wunderman has created a […] 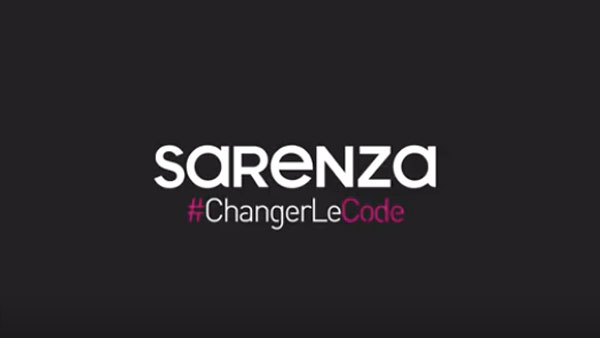 To coincide with International Women’s Day 2019, a coding training program for young women designed to improve gender parity in the digital industries, has been developed by Sarenza with Serviceplan France and BECOMTECH.    For Sarenza, a French company specialising in the online sale of shoes and accessories, equality between men and women at work is […] 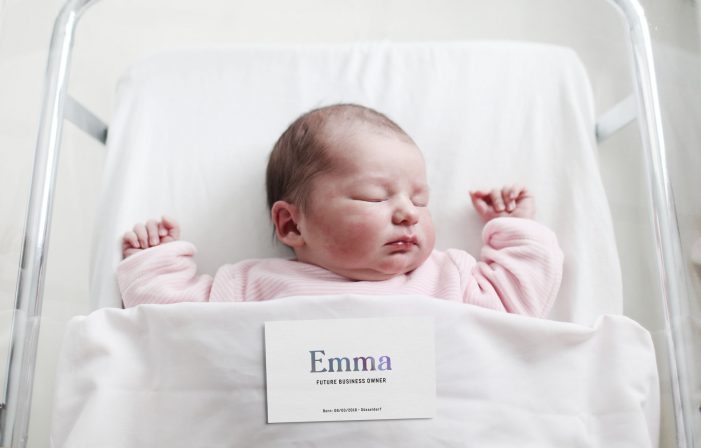 ﻿ METRO conducted the “International Own Business Study” in 10 countries with 10,000 participants in order to gain insights into how to further support independent businesses. The study also showed that women take a strong interest in entrepreneurship, with 45% dreaming of starting their own business. However, only 12% said it was ‘very likely’ that […]