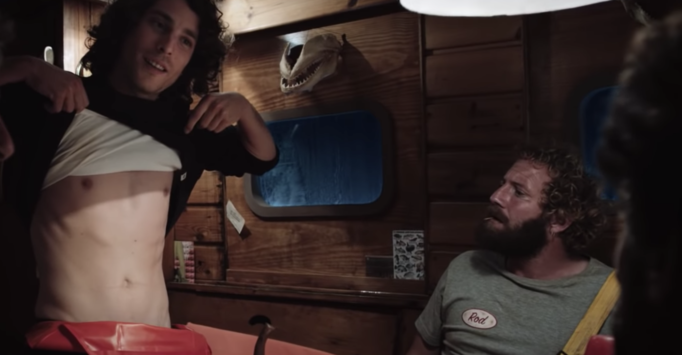 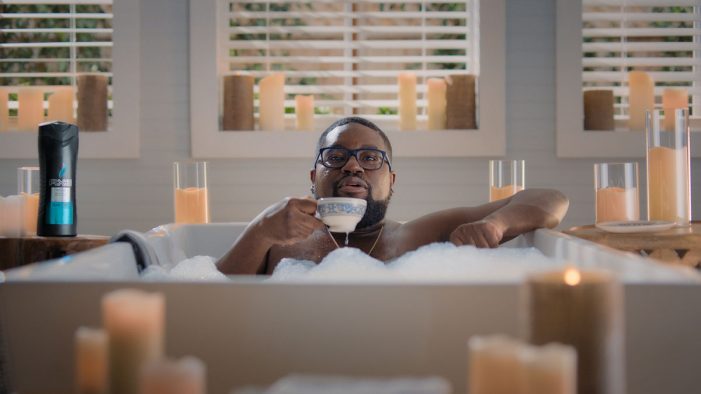 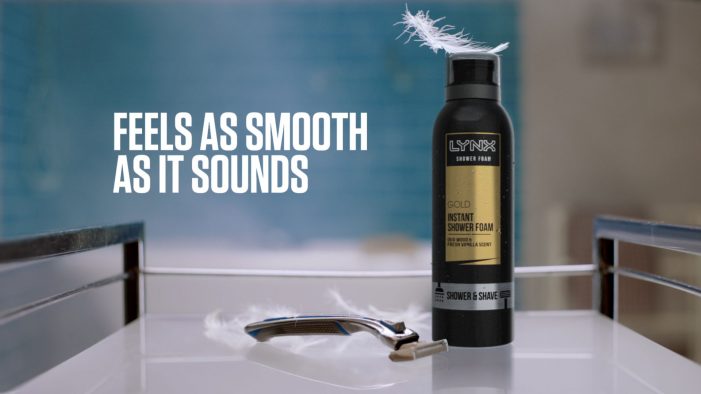 Lynx is promoting its Shower & Shave Foam range of 2-in-1 products in a new series of films that harness the power of ‘Autonomous Sensory Meridian Response’ (ASMR). Created by 72andSunny Amsterdam, they take the form of instructional videos, dubbed ‘Lynx Shavetorials’, aimed at ‘shave curious’ men. The films inspire young men to have fun, […] 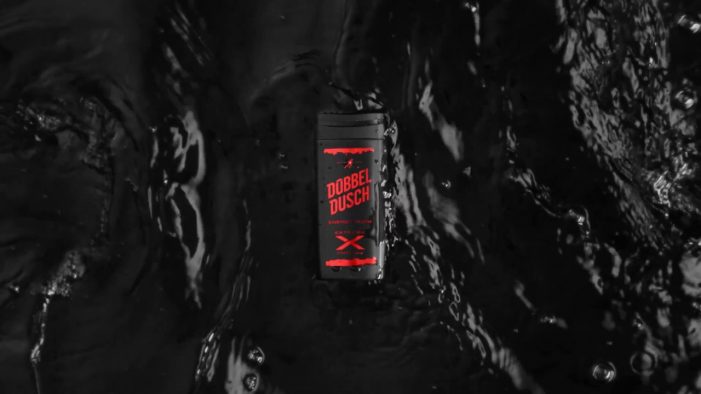 ﻿ Beirersdorf and AKQA announce the out-of-home and social campaign ‘Find your moment to Reset’ for the new Extreme range for Sweden’s best-selling shower gel brand Dubbeldusch. To launch the new Extreme range, Beiersdorf partnered with AKQA Gothenburg and New Land for production to create a stunning spot that captures the mental struggle faced daily […] 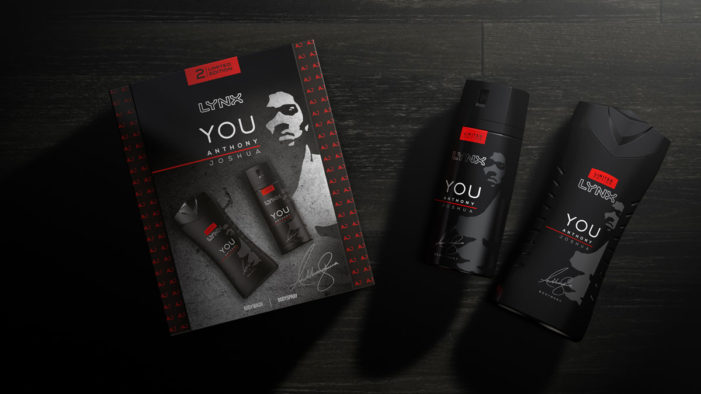 PB Creative has designed the packaging for a new limited-edition Lynx range to celebrate its collaboration with world heavyweight boxing champion Anthony Joshua. PB worked with Lynx, Anthony Joshua and his management team to develop an identity that is unmistakably Lynx, communicates the new brand message of inclusivity, and points to the way Anthony Joshua […] 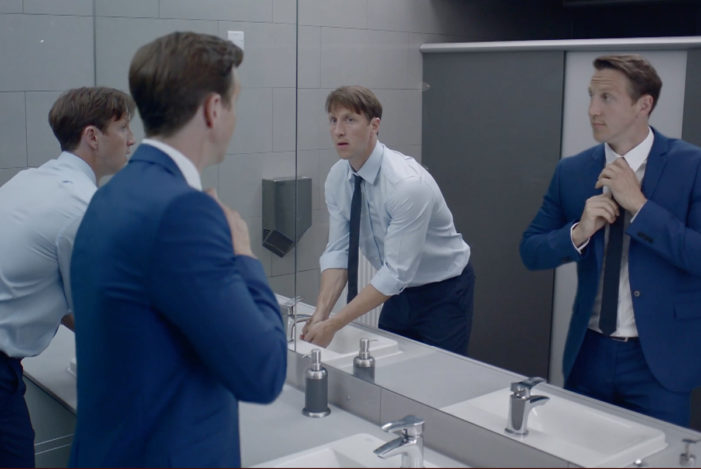