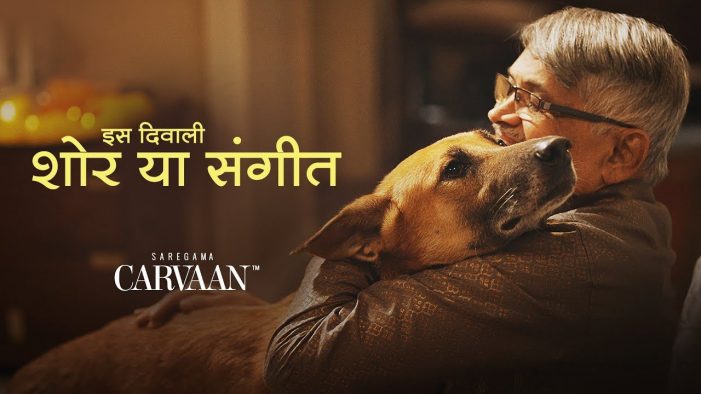 ﻿ Diwali is many things to us. Homecomings, get-togethers, celebrations, gifts, lights, sweets, and shared joy. Diwali advertising over the years has been high decibel and mostly about deals. Synthetic families wearing silk garments and plastic smiles are seen in almost every Diwali ad. You do get a campaign here and there that tugs at […] 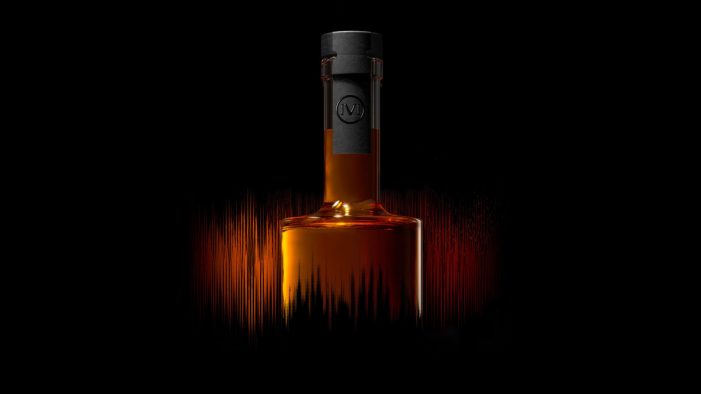 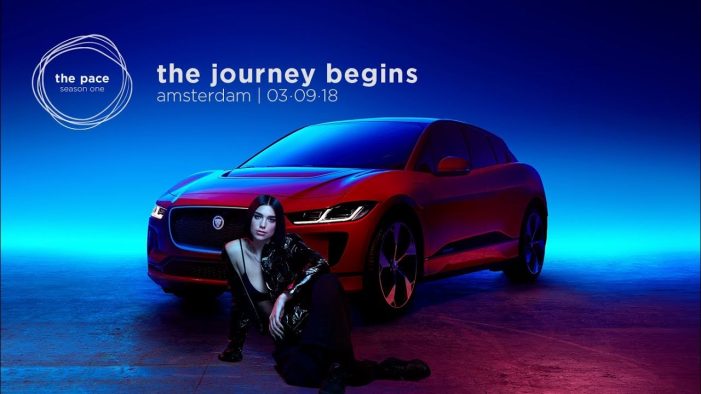 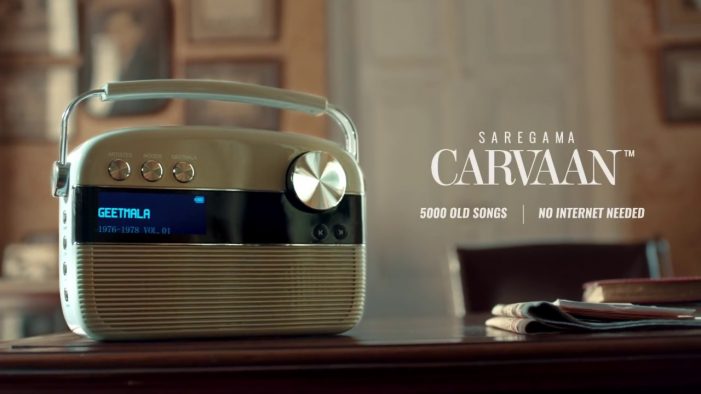 Saregama Carvaan recently released three TVCs created and conceptualised by Indian creative agency, The Womb. Saregama Carvaan is one of the most meaningful gifts that the young can give to their elderly as well as their siblings. The gift that evokes memories. The gift that triggers nostalgia. Kumar Ajit, Vice President – Sales and Marketing at […] 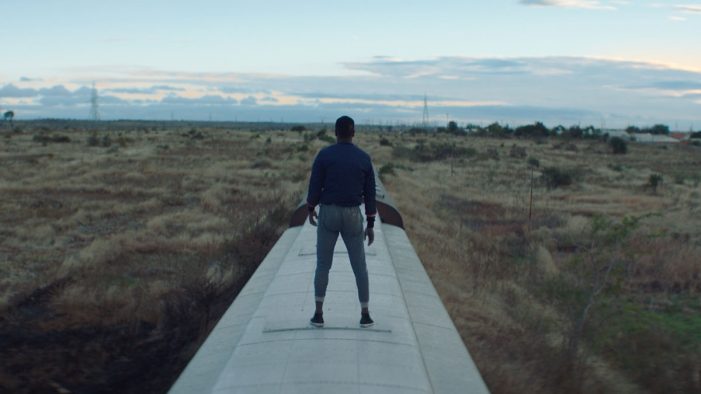 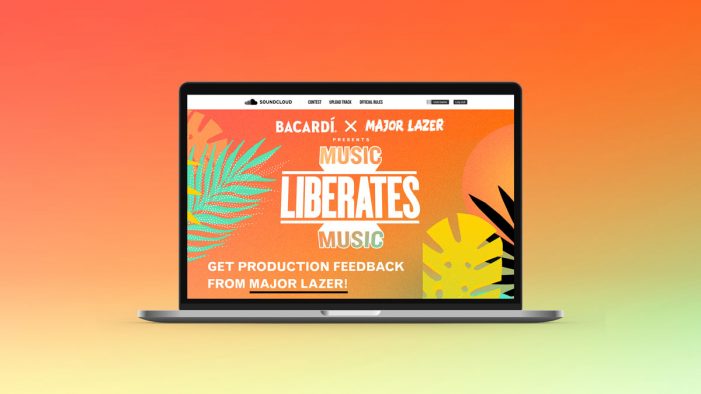 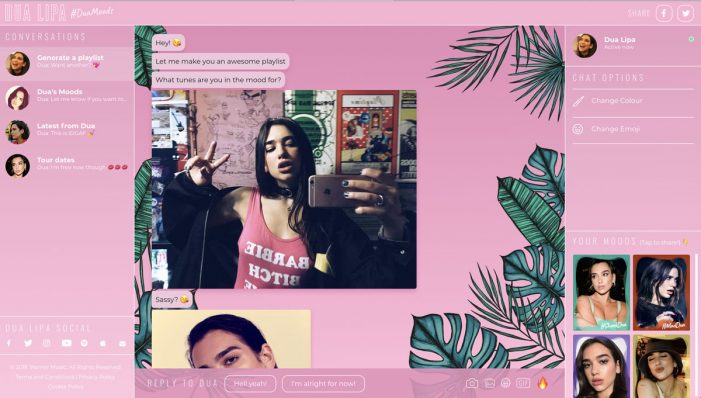 Creative technology agency Modern English have launched a ‘facial recognition playlist generator’ for music sensation, Dua Lipa. The ground-breaking new web-app uses an online social messenger premise to allow fans to interact with a Dua Lipa chat-bot and upload a selfie that is analysed to give them a personal playlist based on what mood their […] 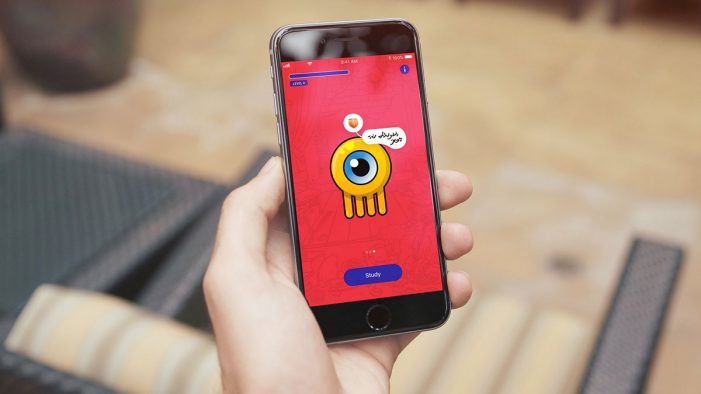