Millennials “would spend more” if part of a brand’s community, according to Dialogue 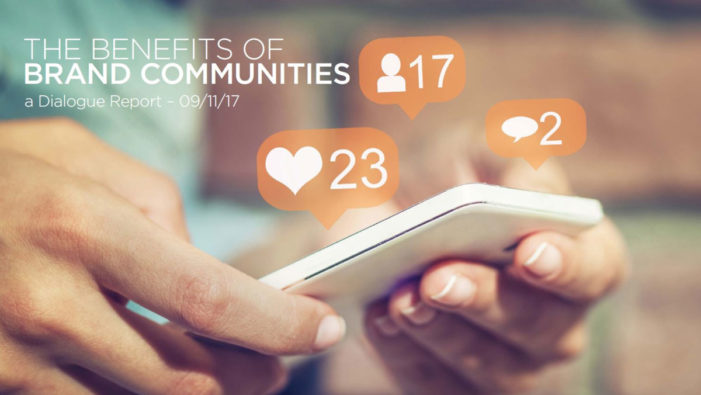 More than half (58%) of consumers aged 25 to 34 say they’d be likely to spend more money on a brand’s products and services if they were part of its community, according to research from Dialogue, the content agency. This is far higher than the average across all age groups, which was still a creditable […] 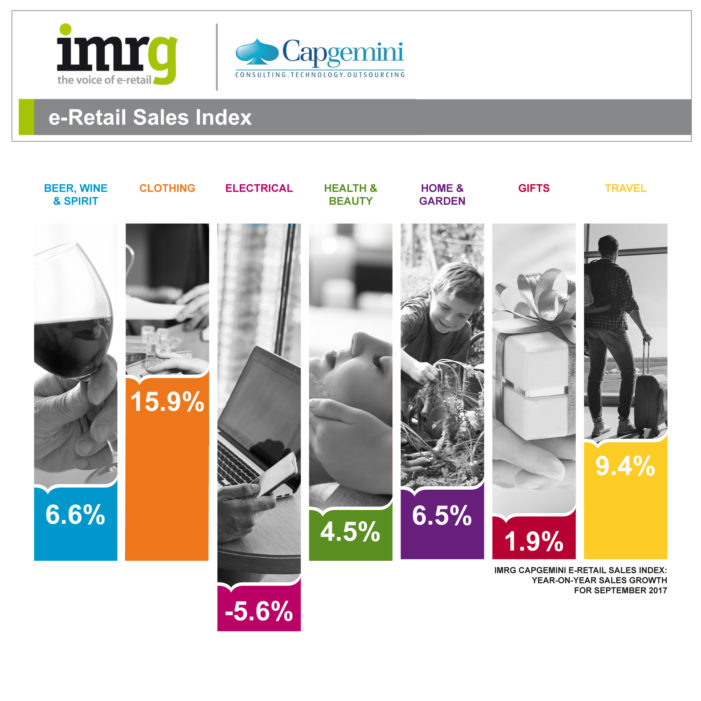 UK online retail sales were up +14% year-on-year (YoY) in September, according to the latest figures from the IMRG Capgemini e-Retail Sales Index. Although this was the third-strongest growth rate so far in 2017, there were signs of macroeconomic pressures influencing shopper behaviour. The electricals sector suffered its first negative year-on-year growth (-5.6%) for the month of […] 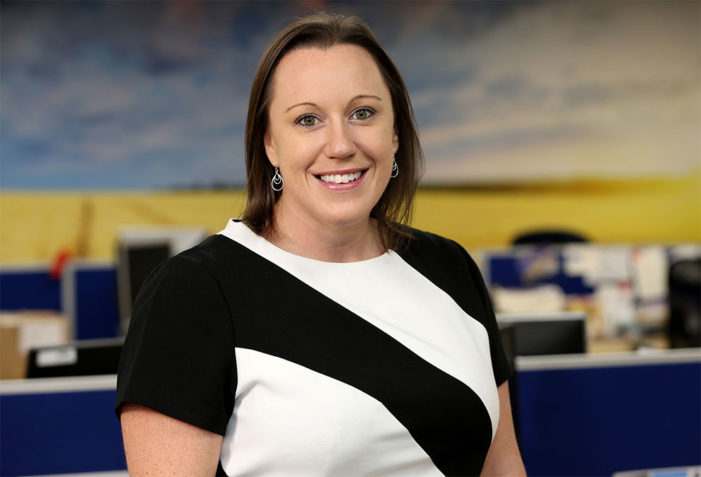 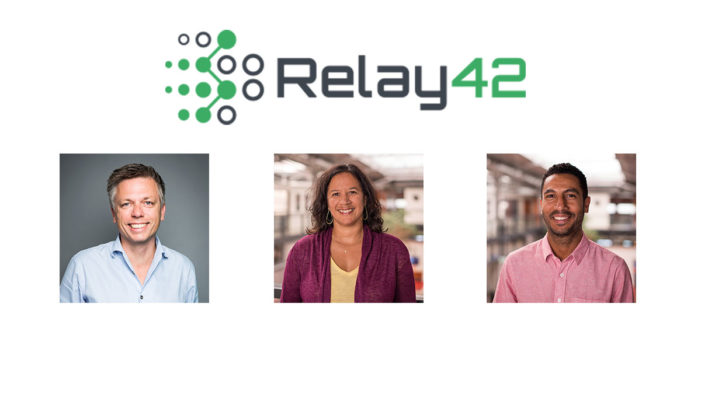 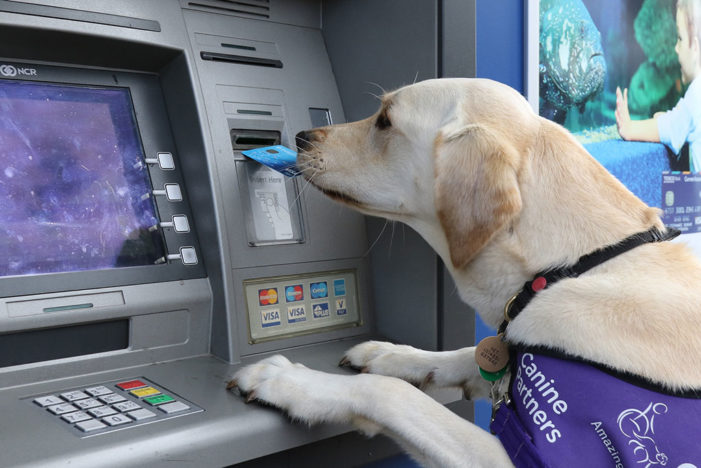 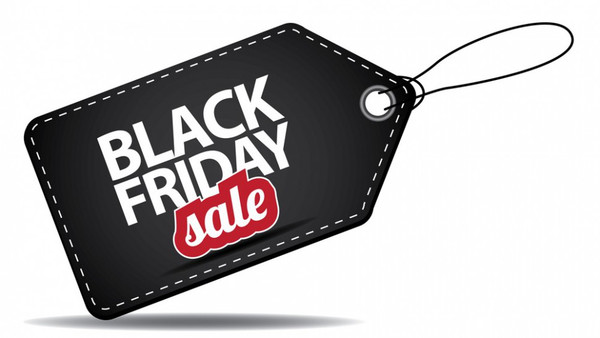 While it’s tempting for all brands and retailers to jump on the Thanksgiving shopping bandwagon, marketers need to think about their audiences to figure out how, when, or even whether to take advantage of the discount days, says the National Retail Federation. There’s no “one-size fits-all” approach for Thanksgiving, Black Friday, Small Business Saturday and […] 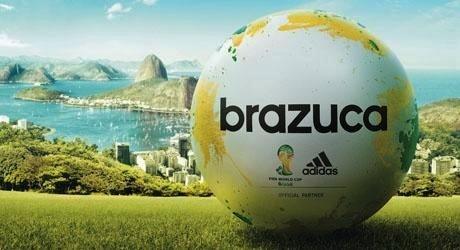 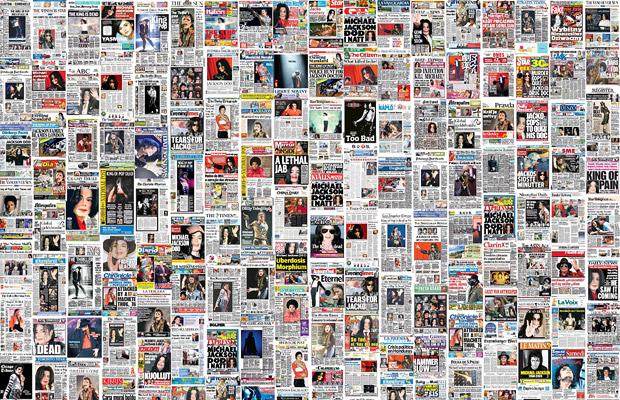