By newsroom on January 2, 2018Comments Off on Viacom teases 2018 launch of MTV Fit 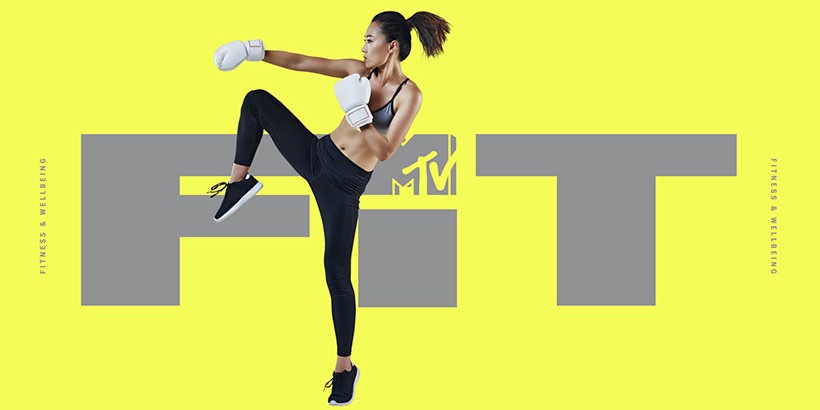 The entertainment channel is the latest brand to tap into the global social media-driven trend of eating well and exercising. MTV will also be taking advantage of health and fitness’ prominence in new year resolutions, having launched MTV Fit on 1 January. 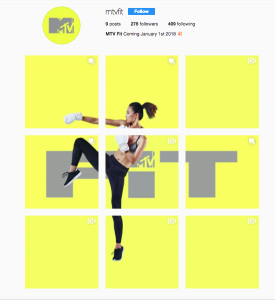 Sources working on the launch indicate the media network aims to create an ‘inclusive and diverse fitness community’, guided by pop culture sensibilities the MTV brand is famed for endorsing.

Viacom International Media Networks has so far launched Facebook and Instagram pages for MTV Fit, unveiling clues as to which talent and what type of content will be featured on the platform.

Viacom teases 2018 launch of MTV Fit added by newsroom on January 2, 2018
View all posts by newsroom →