By newsroom on March 21, 2018Comments Off on ZAK Unveil the ‘Conduction Pack’ to Celebrate the Launch of New Balance Limited Edition Football Boots 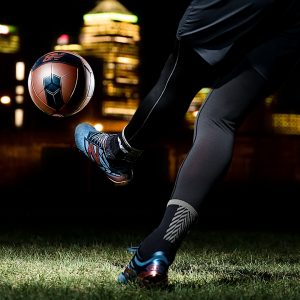 The â€˜Conduction Packâ€™ campaign has been inspired by the standout copper metallic finish of the soleplate to both Furon and Visaro boots.

The creative dramatises the transference of energy from the player to the pitch via the boot with maximum efficiency using electrical sparking and discharge arcs representing lightning quick reactions.

The campaign is targeted at serious players who are independent thinkers, footballers who arenâ€™t afraid to try something new and different to their peers.

The campaign will kick off with a teaser film followed by a full release film, retail and social content. 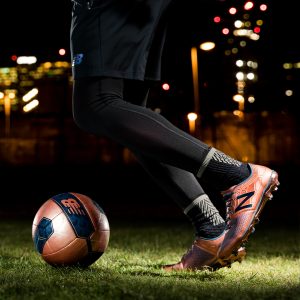 Kenny McCallum, General Manager for New Balance Football said: â€œWe are always looking to offer players the chance to try something different, and this Conduction Pack does exactly that. Whether you are a Furon or a Visaro player, these boots will help you stand out from everyone else on the pitch. The Conduction Pack campaign captures the energy of the game and our approach towards it. We canâ€™t wait to see the reaction to it.â€

Matt Bennett: CCO, ZAK added: â€œThrough our Limited Edition campaigns with New Balance, we always look to dramatise the benefits to the players who choose the brand and in this case, the creative really brings to life the speed of thought and action required to be a game changer. Weâ€™ve created a digital and social-first campaign with assets designed specifically for each platform.â€ 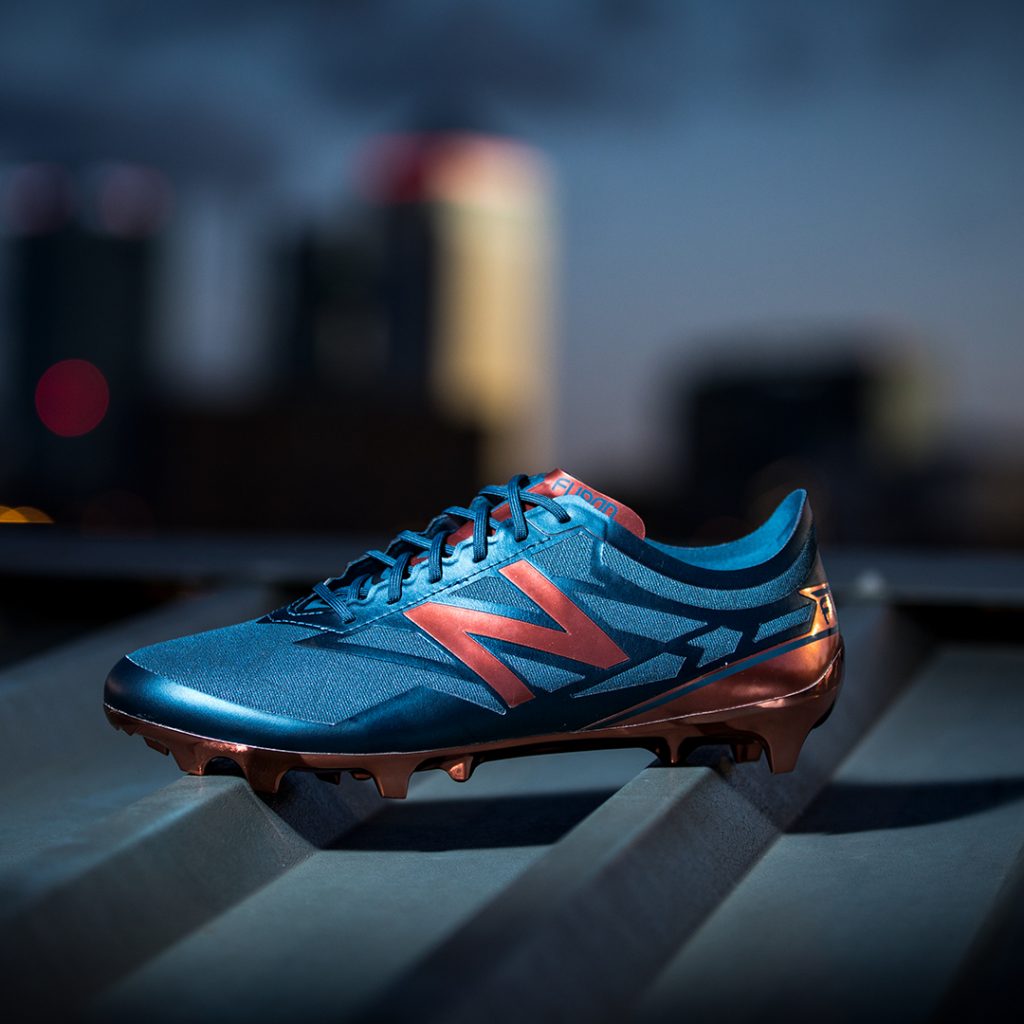 ZAK Unveil the ‘Conduction Pack’ to Celebrate the Launch of New Balance Limited Edition Football Boots added by newsroom on March 21, 2018
View all posts by newsroom →