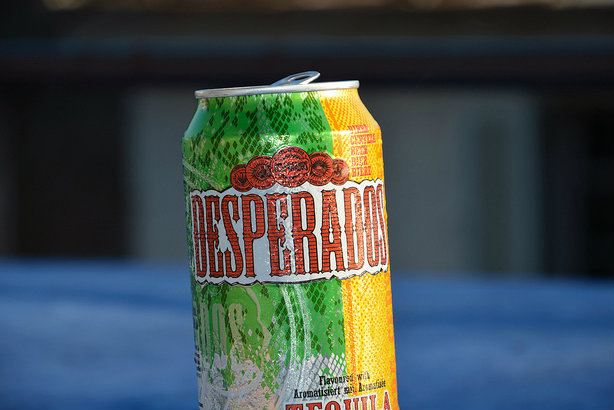 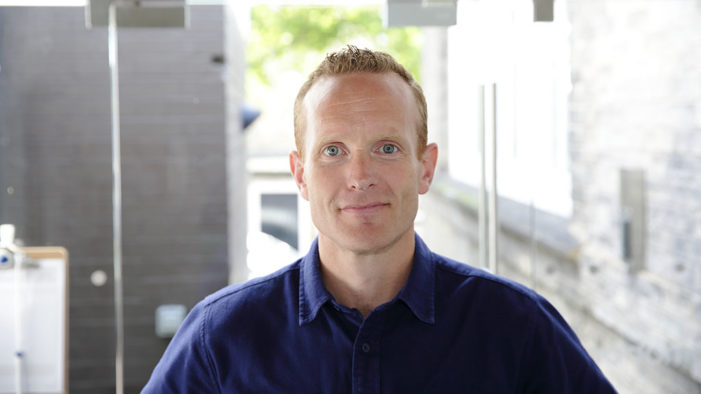 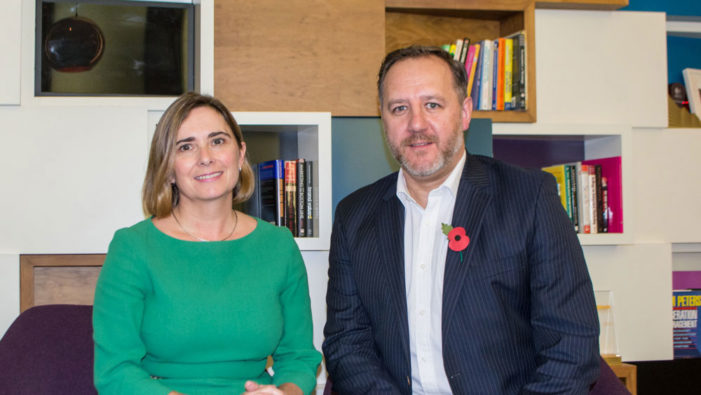 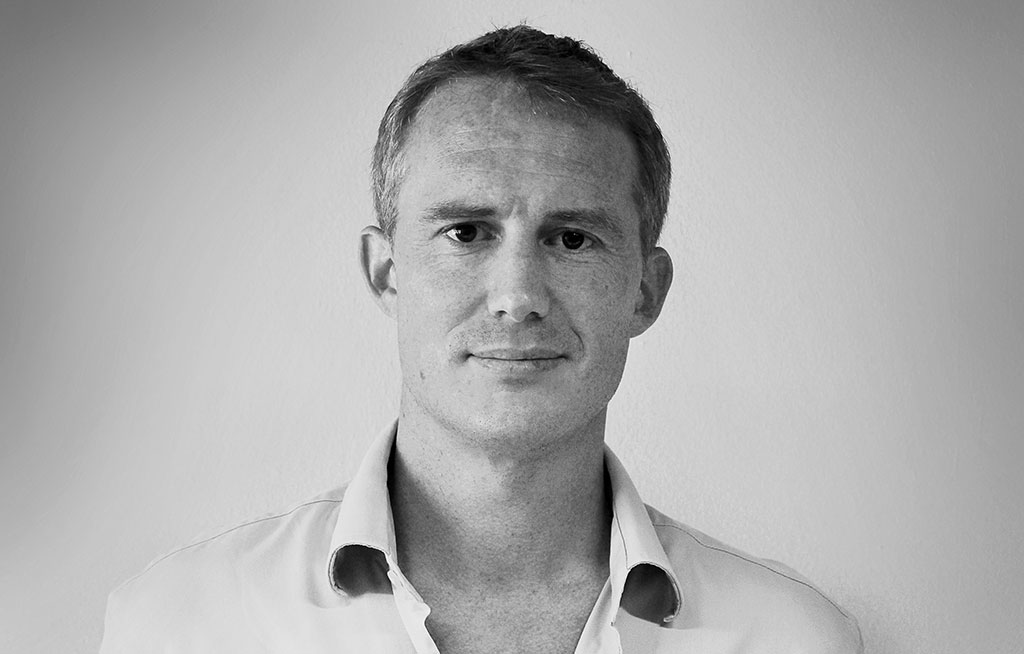 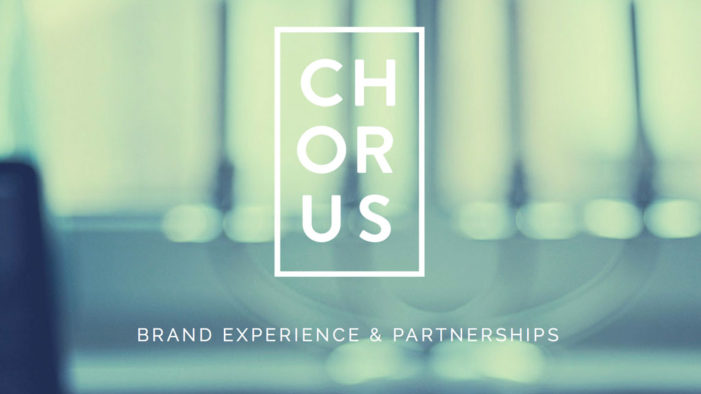 Maxus launched Chorus, an evolution of Maxus Partnerships, to define and differentiate its core offer of branded content, collaboration and live experiences. Chorus is starting 2016 with tranche of consumer targeted partnerships including: Red Bull, Endemol beyond, BFI and MTV. There will also be an exciting B2B initiative with the Institute of Directors. Chorus is […] 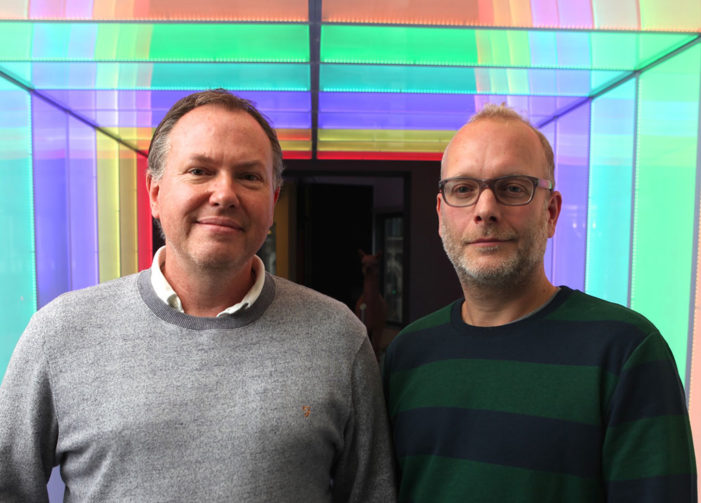 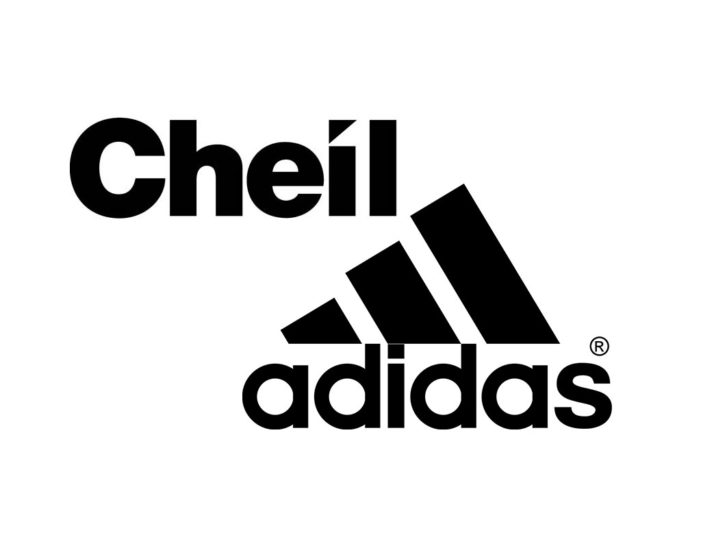 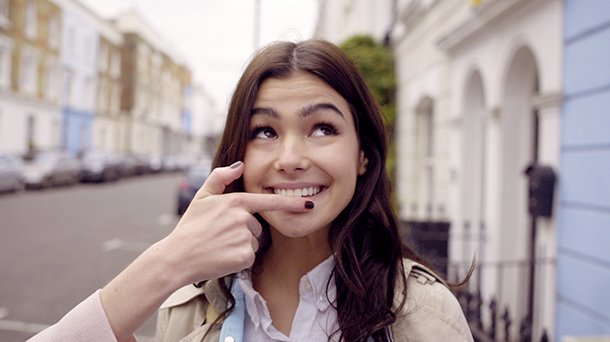 [KGVID width=”600″ height=”338″]https://marcommnews.com/wp-content/uploads/2015/11/labello_gimme_competition_061015-1.mp4[/KGVID] Beiersdorf’s leading lip care brand brand, Labello, has appointed Stack to handle its global digital account. The agency were briefed with delivering a socially-activated digital campaign to support worldwide TV activity for Labello’s new lip butter range and its new proposition: “too good not to share.” The campaign comprises of a series […] 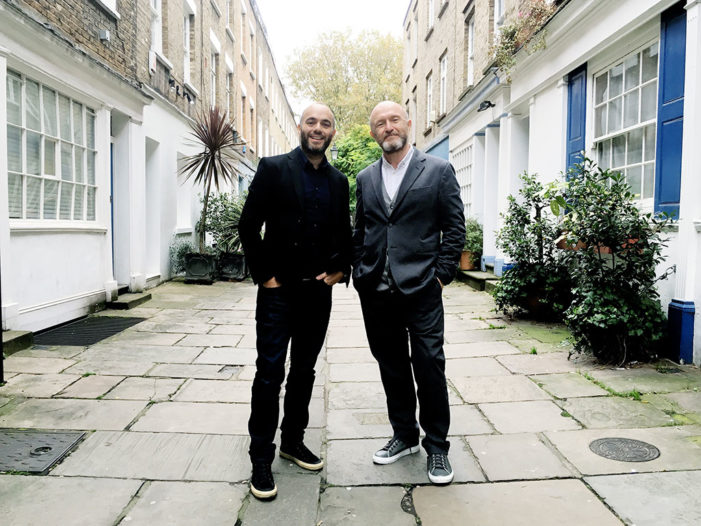 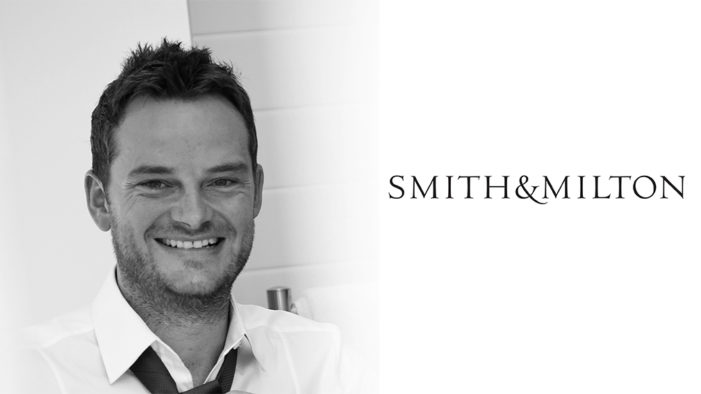