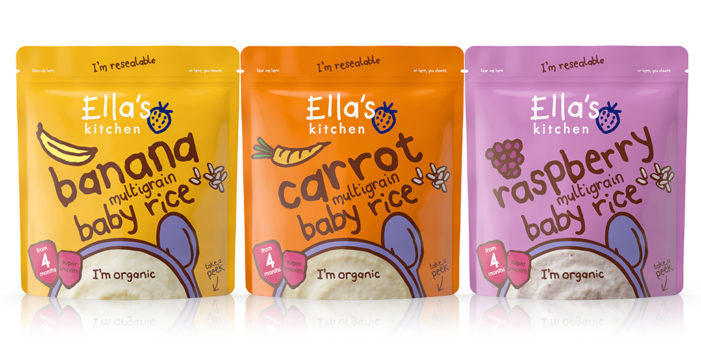 Despite changing times, internet giant Yahoo!’s front page retains its old-fashioned, cluttered look—contrary to the sleek, minimalist look everyone else is going for. As such, New York-based web developer and designer Quincy Gibbs took it upon himself to give Yahoo!’s website a redesign. First seen on Business Insider, Gibbs’ unofficial mock-ups for Yahoo.com is a […]