By newsroom on March 7, 2018Comments Off on Ebiquity launches the most in-depth study ever on the value of different media

Advertisers should re-evaluate use of traditional media such as radio, newspapers and magazines according to Ebiquity in the light of new research carried out by the leading independent marketing and media consultancy. 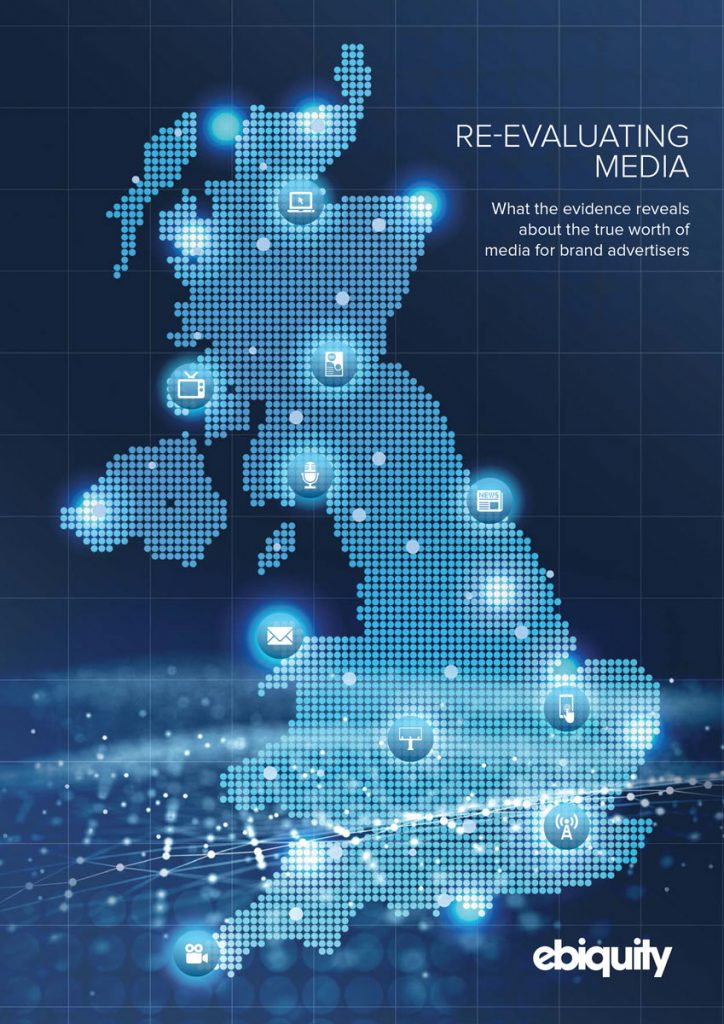 In the first report of its kind, Re-evaluating Media reveals radio, newspapers and magazines perform significantly better than they are perceived to for brand building campaigns. TV and radio are by far the strongest advertising media for brand-building followed by newspapers, magazines and out-of-home. Yet it discovered that industry decision-makers believe that online video and social media are the second and third most effective media after TV.

Ebiquity was commissioned by commercial radio industry body Radiocentre to conduct one of the most in-depth pieces of research on the relative value of media ever undertaken. Ebiquity interviewed 116 senior executives working for brands and agencies. They were asked to rank 12 attributes of media for brand building campaigns. They were then asked which media they perceived to be best performer for each attribute.

Researchers then trawled through 75 research reports and their proprietary data sets to find evidence about the actual performance of different media against these attributes. This allowed perceptions about media to be compared against the evidence. They found a significant mismatch between industry perceptions and what the evidence says.

Ebiquity managing principal Morag Blazey said: “Alarm bells have been ringing for some time. Our analytics research is repeatedly showing that advertisers are not getting the best possible return on their media investment. So the time felt right when the Radiocentre came to us for an independent, impartial and robust re-evaluation of the value of media for brand building. The findings reveal that it is time for the industry to re-balance their use of media to optimise advertising budgets.” 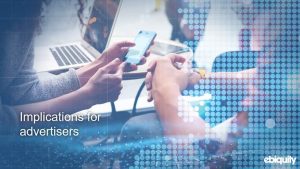 Radio, which ranks second overall to TV on the evidence, was the most strikingly undervalued medium, coming only sixth in the ranking of advertiser and agency perceptions.

Mark Barber, planning director at Radiocentre, said: “There is a lot of evidence already available in the public arena examining the efficacy of individual media across a range of criteria but, like with most things online, you need to know what you’re looking for to find it. This study brings all of that data together in one place, making it easier for industry decision-makers to review current trends and make more informed evidence-based choices to optimise future media plans. In doing so, we hope that radio will rightfully be considered more often for brand-building campaigns.”

Ebiquity launches the most in-depth study ever on the value of different media added by newsroom on March 7, 2018
View all posts by newsroom →