By newsroom on October 23, 2013Comments Off on Global TV Ad Spend Up 4.2%, Internet Ads Skyrocket 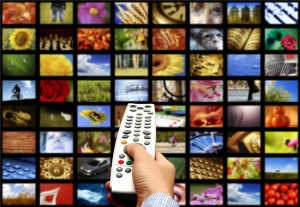 Internet advertising was again the star of worldwide advertising spending — climbing 26.6% during the period. Asia-Pacific and Latin American countries continue to fuel its growth — rising 43% and 38.5%, respectively.

While Internet advertising overall continued to shine, only outdoor advertising — with a 3.5% share — grew in all regions during the first half of year — up 5%.