By newsroom on April 3, 2018Comments Off on Integral Ad Science Media Quality Report: Video ad engagement rises in the UK 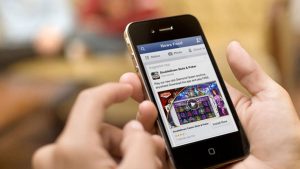 UK desktop video ad viewability rose by 7.9 percentage points during 2017, driven by a narrowing performance gap between programmatic and publisher direct trading, according to new research.

The report reveals that two-fifths (37.9%) off all video ad inventory was viewed until completion, highlighting the level of engagement opportunity the medium presents. UK desktop video ad viewability rose from 58.3% in H1 2017, to 66.2% in H2 2017. 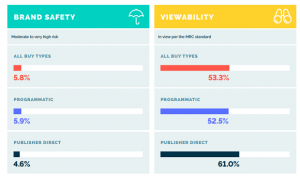 Nick Morley, EMEA MD, Integral Ad Science, comments: “The H2 2017 Media Quality Report highlights positive progress for the video ad industry, with improvements attributed to an increase in premium video inventory as advertisers aim to secure the best possible environments for their creative. Video provides a great opportunity for advertisers to capitalise on not only sight, but sound and motion to capture consumer attention, ultimately driving campaign value. While 2017 was considered a challenging year by most, it’s clear to see that progress has been made, and we’ll continue to drive change into 2018.”