By newsroom on February 5, 2018Comments Off on New Super Bowl Ads by Toyota Utilise the Olympic Themes of Unity, Courage and Inspiration

Toyota is returning to the 2018 Super Bowl like never before using sports to unite and inspire during three ads in the most-watched television event of the year. The final spot to be released is from the domestic U.S., longtime campaign “Let’s Go Places,” empowering viewers to see what they’re capable of when fans unite through sports. For the first time in the company’s history, Toyota will have three primetime commercials which will be airing in the first quarter, halftime and second half. 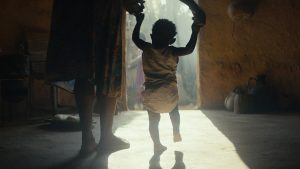 Prior to the halftime show and following the Toyota Halftime Report and a throw from NBC Sports anchor Dan Patrick, Toyota’s 60-second ad, “One Team,” features an amusing, light-hearted narrative illustrating how people from diverse backgrounds unite to celebrate the spirit of what brings them together, their shared passion of sports.

“This is an unprecedented opportunity for our team at Toyota to share messages of unity, friendship, diversity and perseverance,” says Ed Laukes, group vice president, Toyota Marketing, Toyota Motor North America. “With the Super Bowl and the Olympics just days apart on NBC, we’re excited to join fans’ enthusiasm for these two world-class events and connect with them by sharing meaningful and inspiring TV spots.”

View the 60-second “One Team.” Previously released were Toyota’s 60-second “Good Odds”which celebrates the automaker’s evolution to a mobility company and its eight-year global sponsorship of The Olympic Games and Paralympic Games; and the 30-second spot “Mobility Anthem” highlighting Toyota’s belief that when you are free to move, anything is possible. 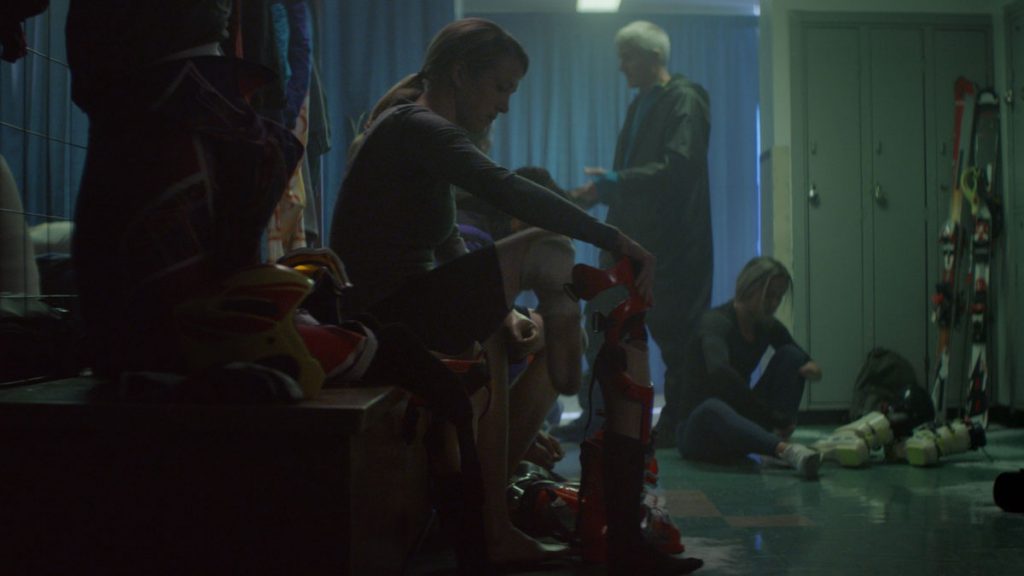 New Super Bowl Ads by Toyota Utilise the Olympic Themes of Unity, Courage and Inspiration added by newsroom on February 5, 2018
View all posts by newsroom →