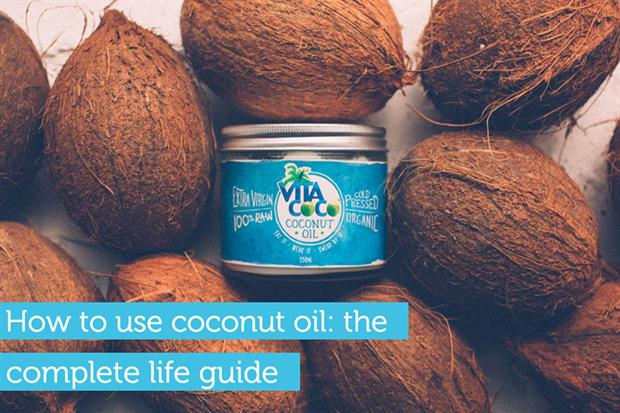 Vita Coco, the coconut oil brand owned by All Market, has launched a site that aims to be the “go-to hub” for coconut oil and its various uses. The site, swearbyit.com, will discuss the benefits of coconut oil, and will feature content including recipes, life hacks, beauty tips and health advice. It is the first […] 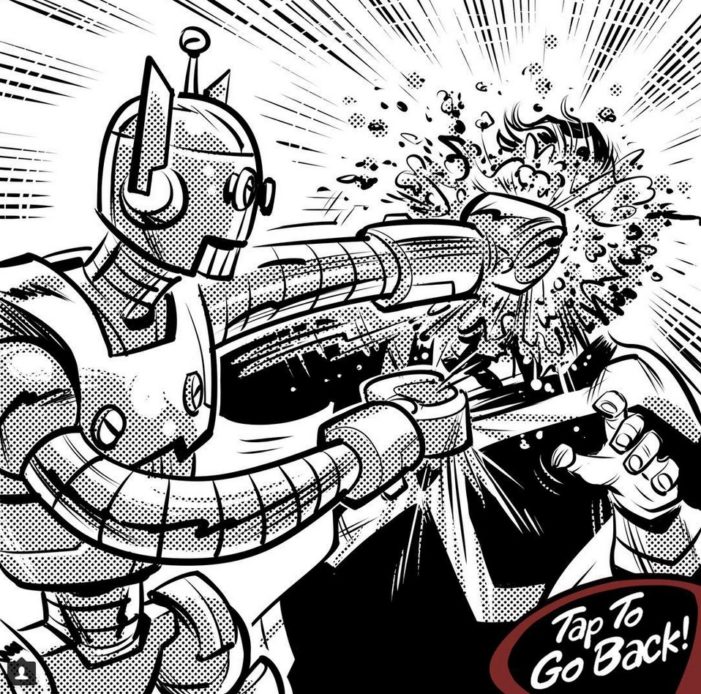 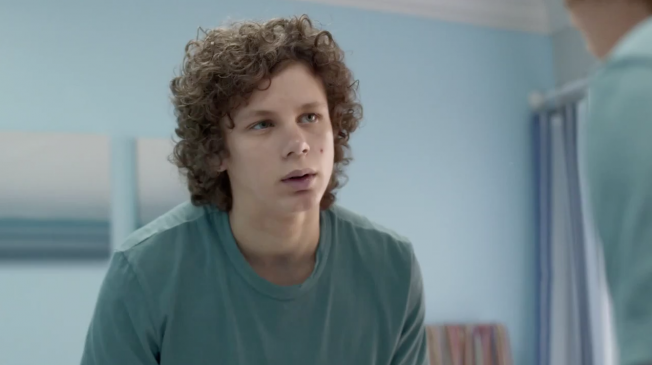 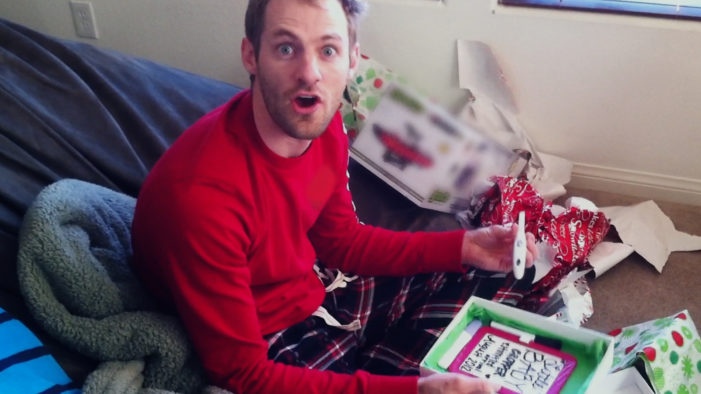 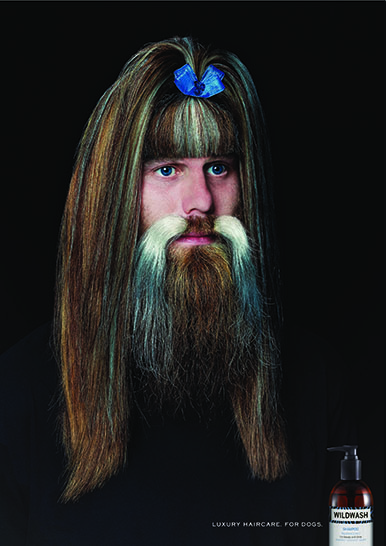 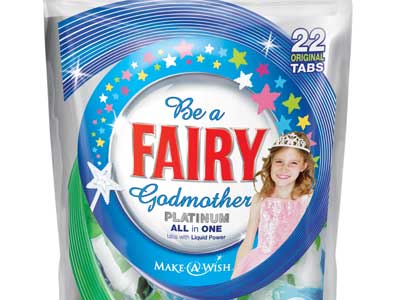 Fairy has partnered with actor Sean Bean for its latest television campaign, a commemorative advert to mark the tenth anniversary of Fairy’s support for the Make-A-Wish Foundation. Highlighting the work the charity performs in granting the wishes of children with life threatening conditions the piece features a fictional wish of a child to be a […]