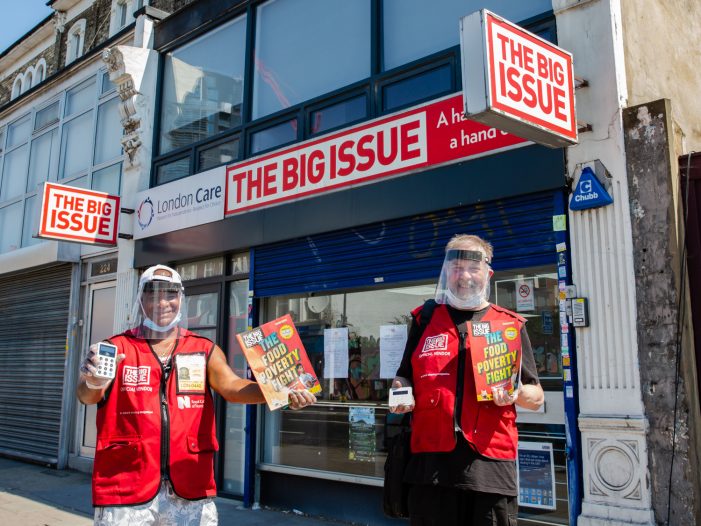 The Big Issue Group has confirmed details of its plan for vendors’ return on Monday 6th July to selling the magazine in England, Scotland and Wales, with measures including the provision of extensive PPE, contactless card payment equipment and the introduction of stringent health and safety procedures in all distribution offices. The Big Issue, which offers […]

WLM ‘Homeless is what they are, not who they are’ by AMV BBDO

West London Mission (WLM) – a charity working to empower people affected by homelessness, poverty and trauma to live more fulfilling lives – is working to grow support by making homelessness more relatable in a new campaign by AMV BBDO. In a series of (three) outdoor ads and social executions, the distinctive quirks, likes and […] 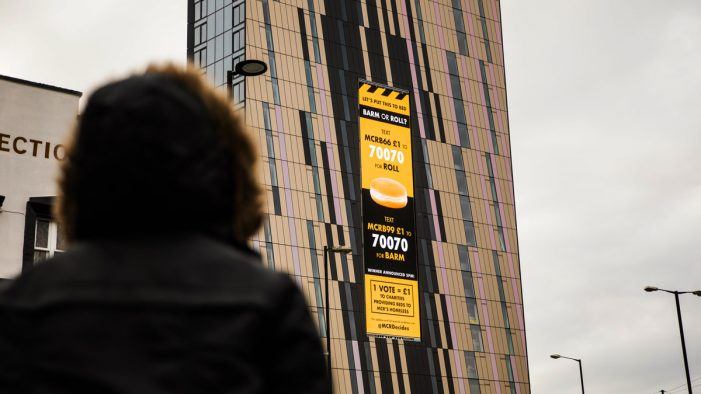 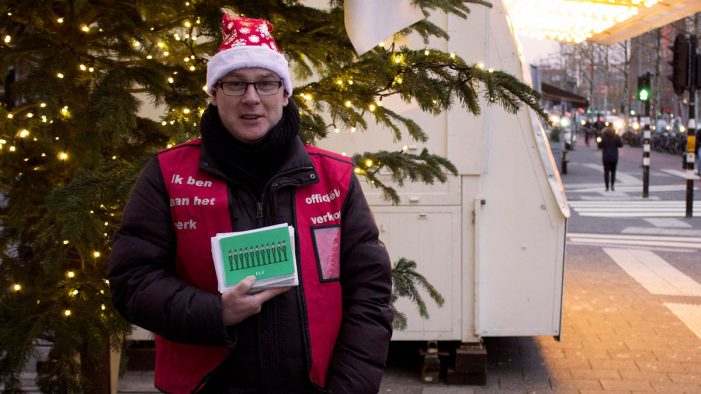 Iris Amsterdam has taken the agency Christmas card format back to its roots by creating real cards for sale this festive season. Colin Lamberton, executive creative director, Iris Amsterdam says: “It’s that time of year when ad agencies try to outdo each other with wacky stunts, expensive digital builds and quirky products. We’ve been just […] 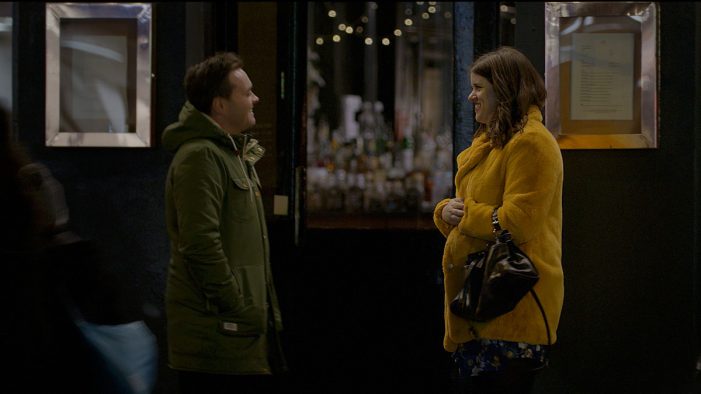 me&dave has rebranded Southwark-based homeless charity robes, to help it attract the investment it needs to continue its life-saving work on the streets of London. robes’ volunteers spend eight months of the year campaigning and raising money to provide shelter during the harsh winter weeks. They also provide practical and emotional support throughout the year […] 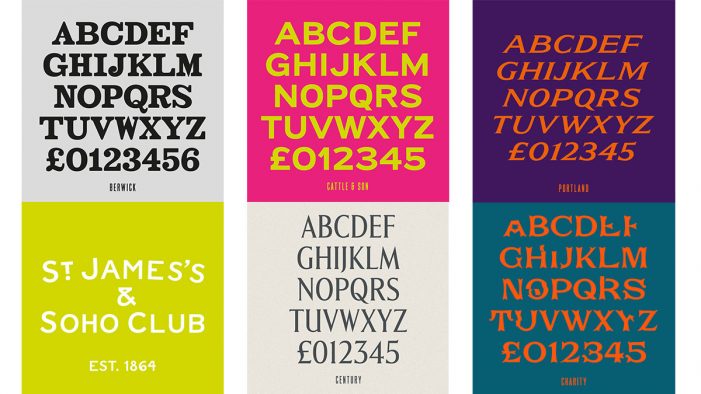 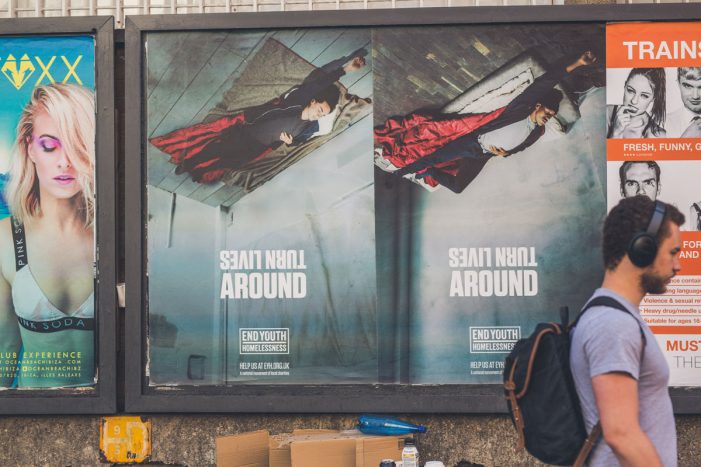 End Youth Homelessness has launched a new brand awareness campaign, ‘Turn Lives Around’, with creative by WCRS, production from Black Dog Films, and media provided by Jack Agency. The charity has created two new OOH executions which depict homeless young people asleep in unsafe places. When the picture is inverted, their positions in sleep are […] 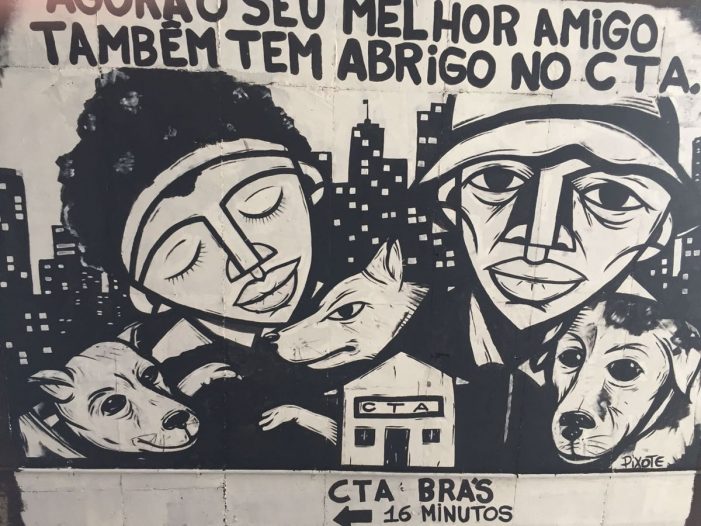 ﻿ São Paulo has a significant number of homeless people on the streets. Even so, many public shelters remain with empty beds every day. Sometimes for a noble reason: they don’t want to abandon their dogs, not accepted in those places before. Now, the new units accept and guarantee space for the pets, but their […]