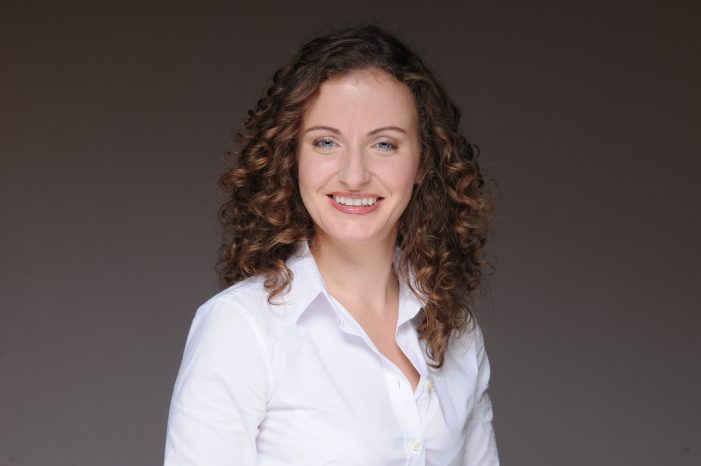 Social Chain Media, part of the global social media and ecommerce business, Social Chain, today announces the appointment of Adam Middleton as a Strategy Director, with experience from LADbible Group and Zenith Media, Tom Whitlow as Head of Podcasting from Global Radio and Richard White as Head of Gaming from Hill+Knowlton Strategies. The flood of […] 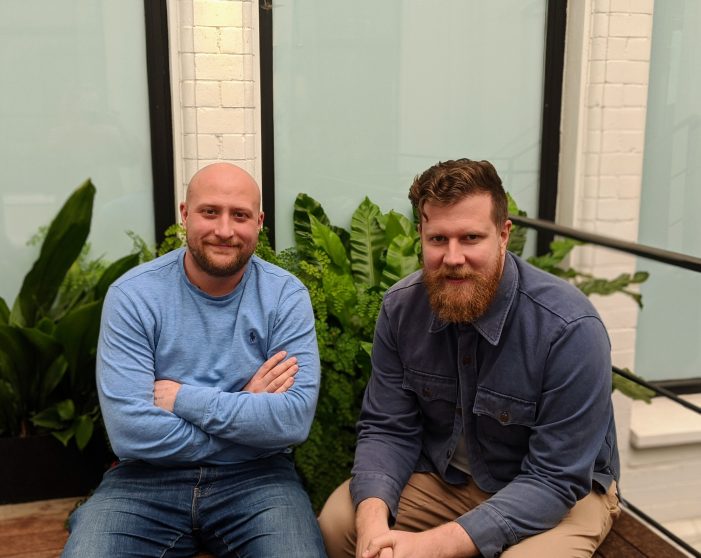 VCCP have welcomed Stephen Cross and Simon Connor as Senior Creatives. They join from Havas London where they worked with brands including the British Beer Alliance, Finish and the Department for Education.  Notable work includes campaigns for Green & Blacks, Honda and BBC.  They have hijacked the Bank of England vote for the new £20 […] 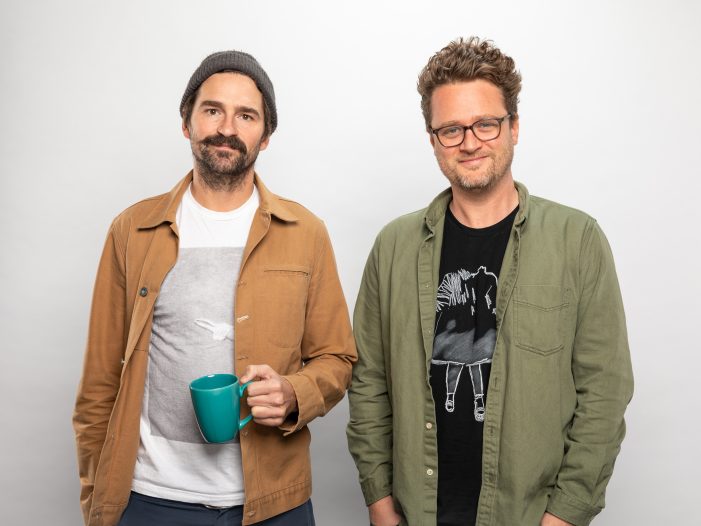 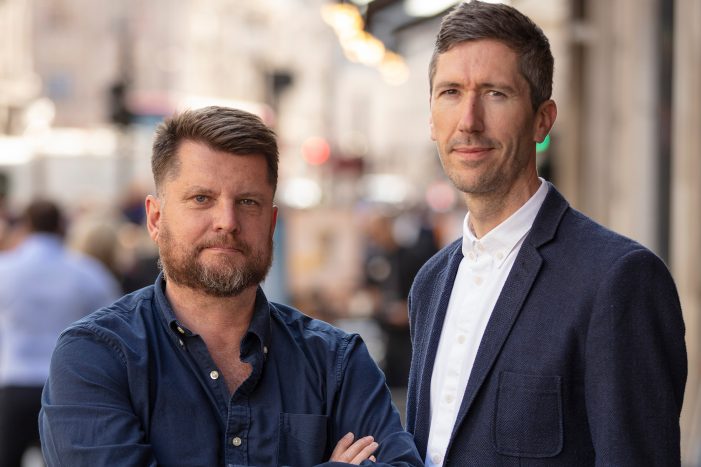 Creativebrief’s Managing Director Charlie Carpenter has been promoted to CEO. In the five years during Charlie’s tenure as MD, the company has seen a burgeoning reputation and asserted a growing influence on the industry by working with brands of increasing scale and stature such as Starbucks, Britvic, Uber, Guinness and PlayStation amongst others. Of Carpenter’s promotion, […] 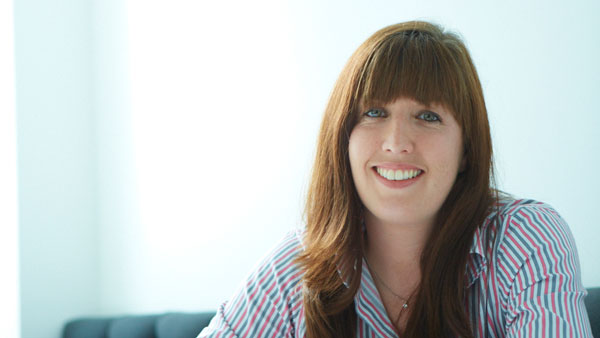 Havas Group UK announced the appointment of Stephanie Marks as Managing Director of Havas Media. Marks, who is currently Deputy Managing Director at WPP’s Maxus, joins the agency just weeks after it picked up the global account for tyre giant Michelin. Reporting to Matt Adams, CEO of Havas Media UK and International, Marks will be […] 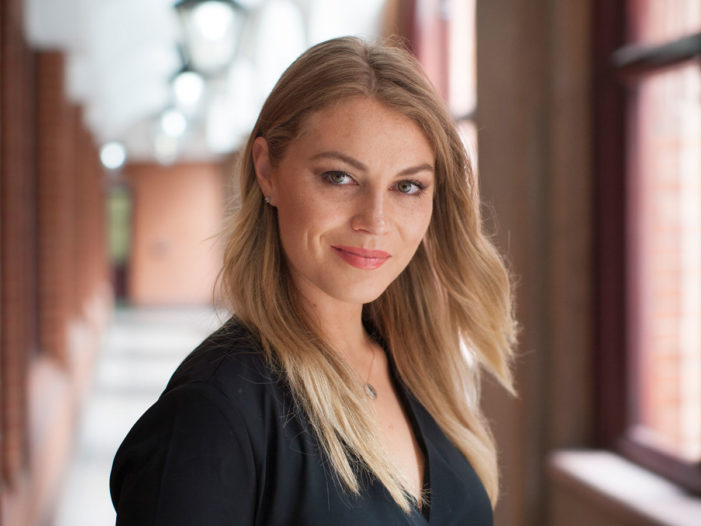 TRIBE, the online marketplace that connects brands with everyday micro-influencers, announces the appointment of Lisa Targett to head up the UK operation, which launched in April.  Lisa, who reports to Anthony Svirskis, CEO, will run the UK-strong team of 6, with aims to expand to 10 by the end of the year. Svirskis commented, “We […] 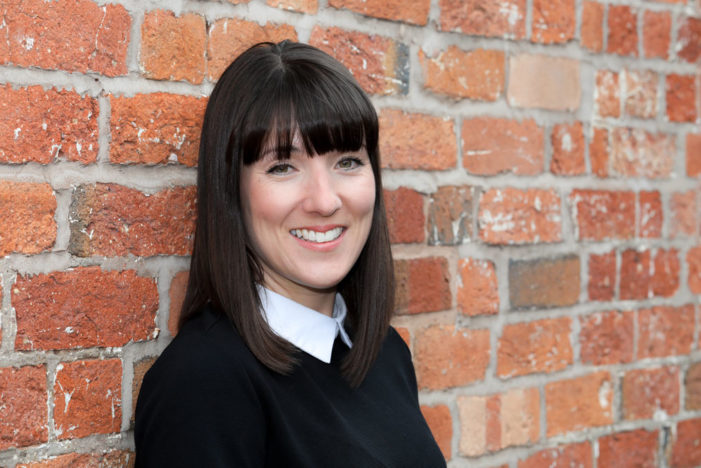 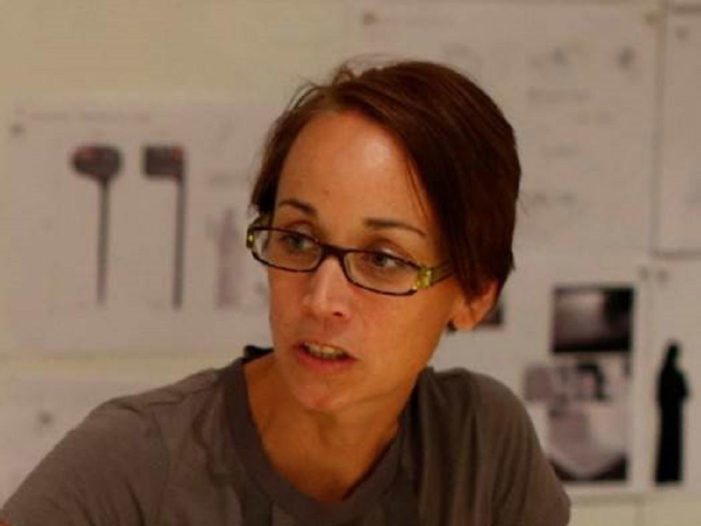