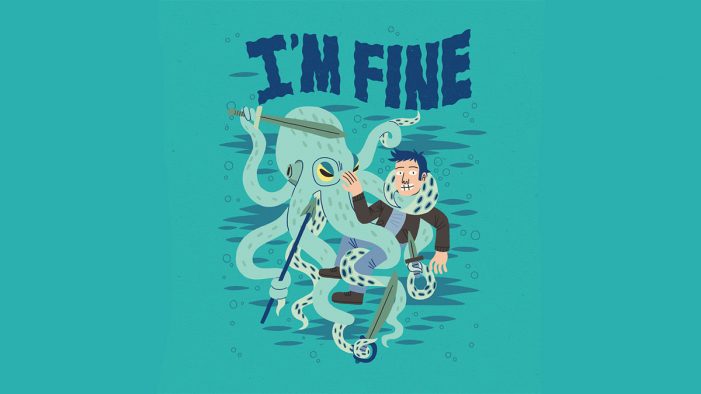 Ogilvy UK and mental health campaign Time to Change launch the first instalment of their latest campaign, tackling the stigma around mental health by urging everyone to ‘Ask Twice’ if someone seems to be having trouble, at work or at home. The humorous spot carries an important message that even if someone claims to be […] 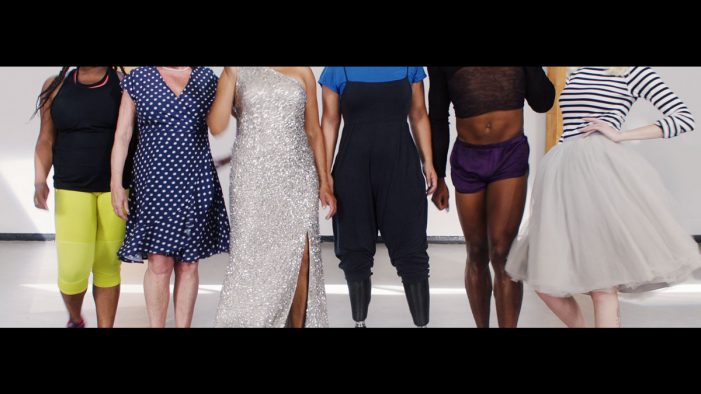 ﻿ Traditionally, beauty campaigns focus purely on aesthetics and appearance. However, contemporary beauty at its best celebrates differences and individuality. On August 30, for the first time, Boots UK launches a beauty campaign – without faces taking centre stage. Rather than shining a spotlight just on how products make you look, the new film focuses […] 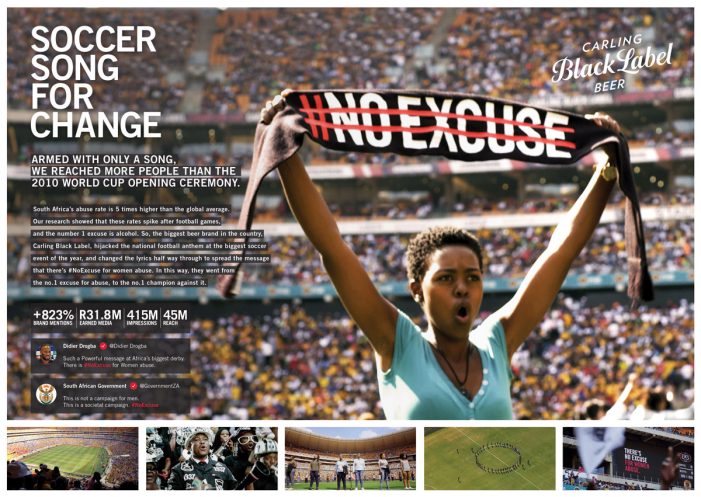 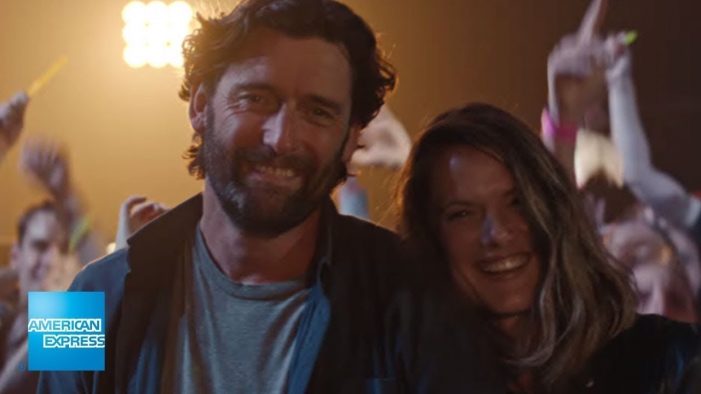