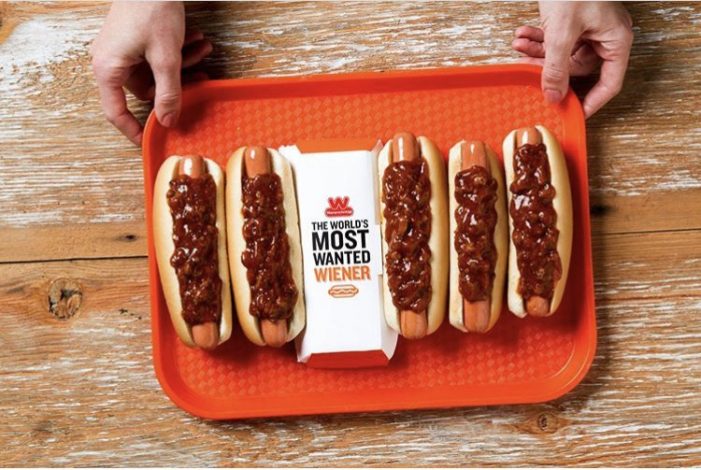 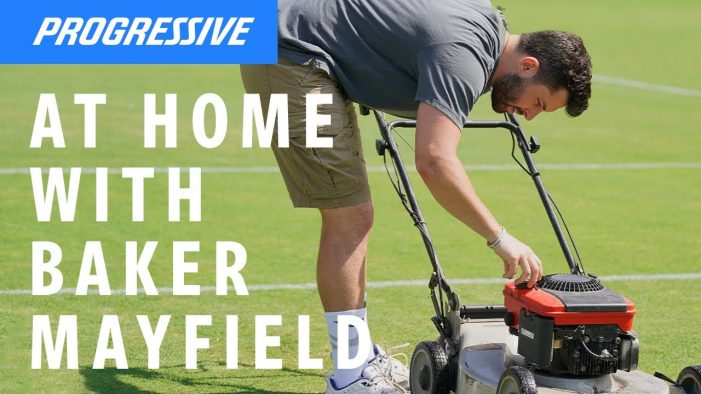 Dentsu Aegis Network announced the acquisition of MuteSix, a top digital performance agency and one of the world’s largest direct-to-consumer marketing agencies. MuteSix will join iProspect, a leading global digital performance agency. Going forward, the agency will be called “MuteSix, an iProspect Company.” As all marketers demand more accountability from their marketing spend, and increasingly launch and build […] 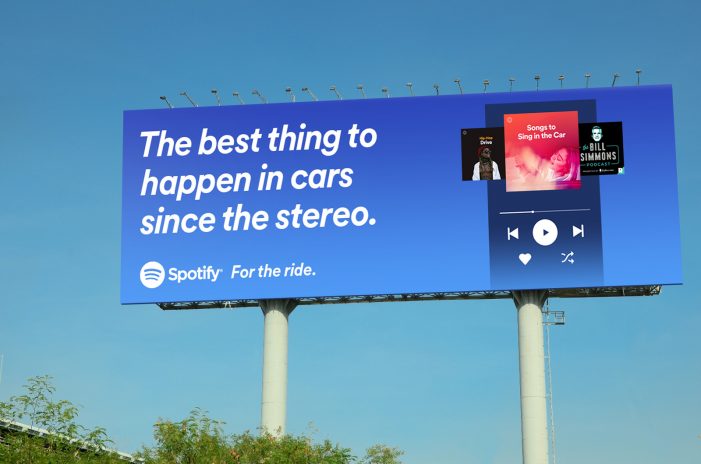 Spotify goes with you wherever, whenever. Whether you’re taking your workout to the next level, hosting a playdate with your kids or en route to brunch, Spotify is along for the ride, soundtracking every moment. The company are committed to making this experience even better as they continue to provide the best listening experience and […] 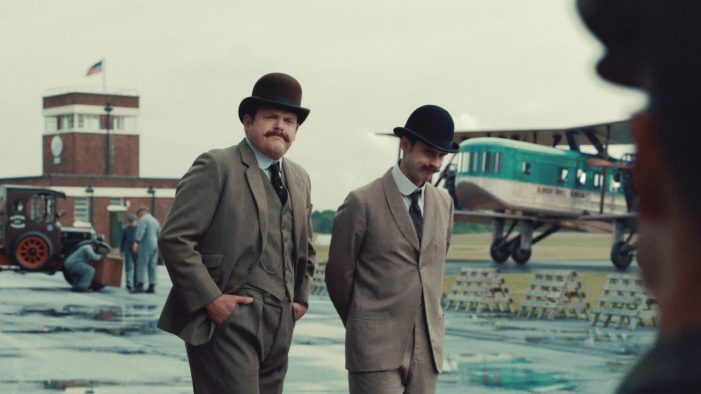 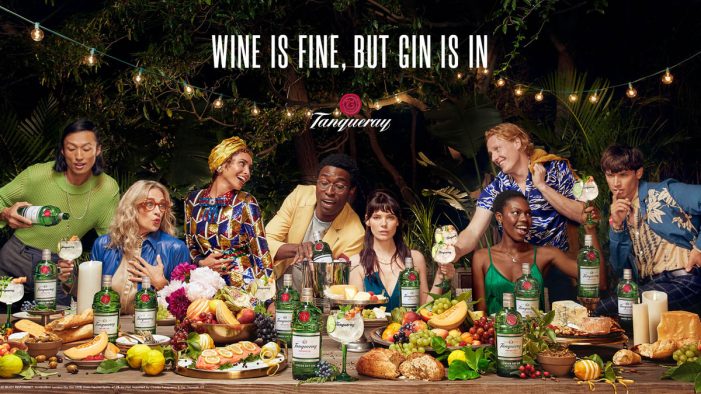 Tanqueray, widely known as one of the world’s most celebrated gin, recently unveiled GIN IS IN, their latest US campaign. The creative celebrates the iconic Tanqueray & Tonic cocktail, but with a new, cutting edge look that draws inspiration from the world of fashion.  GIN IS IN is a national advertising campaign created by Yard […] 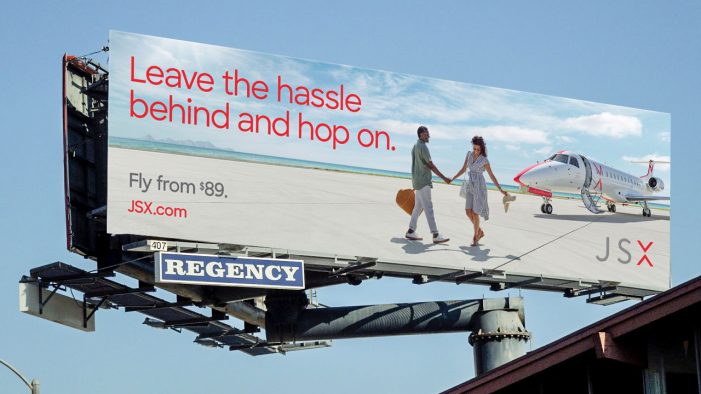